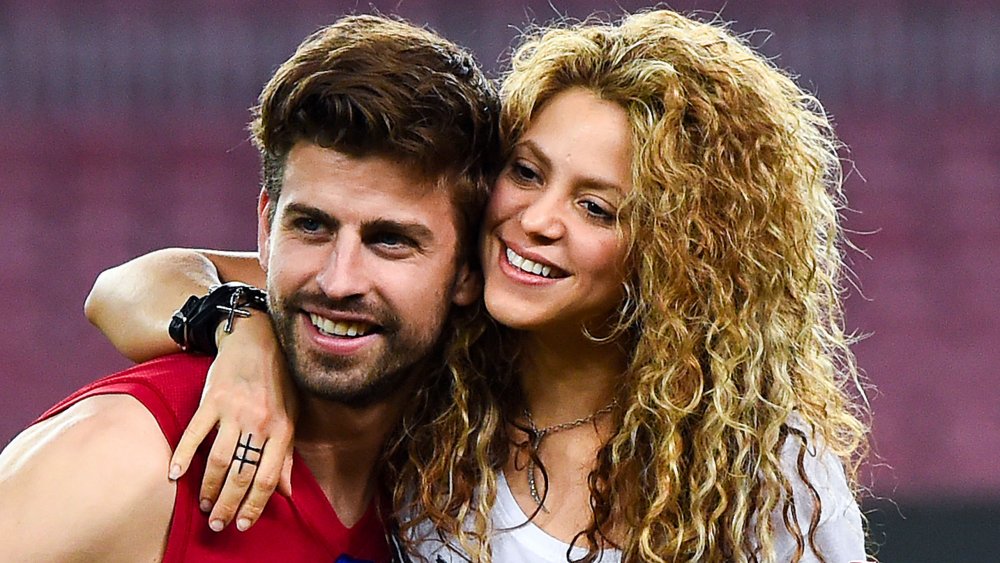 The unsaid truth of Shakira’s ‘husband’ Gerard Pique, Shakira’s beau has a reputation as a serial prankster in the world of soccer, and it’s well-earned. Gerard Piqué has played tricks on numerous teammates, but, while his fans love his mischievous streak, his victims don’t always see the funny side. The Barcelona defender made headlines in 2014 when, according to Spanish outlet Sport (via the Daily Mail), he decided to set off a stink bomb on a team flight to Finland. That might seem pretty harmless, but this wasn’t even a private flight — furious airline staff apparently had to apologize to other passengers for the unpleasant smell.

The stink bomb incident is just one of many. Piqué and Barcelona teammate Lionel Messi reportedly set a staffer’s moped alight because the engine was too loud (the duo supposedly replaced it with the latest model the day after), and that wasn’t the first time he played with fire. Piqué once admitted that he torched some custom-made shoes belonging to his Manchester United teammate, Patrice Evra.

“I went to the showers, made a little bonfire and burned them,” Piqué said (via AS). Evra was not amused, and later revealed how he got his revenge while appearing on quiz show A League of Their Own: “I took his shoes and went into the toilet, and I s**t inside them.” Did they remain friends? They don’t follow each other on Instagram, so read into that what you will.