The unsaid truth of Patrick Mahomes 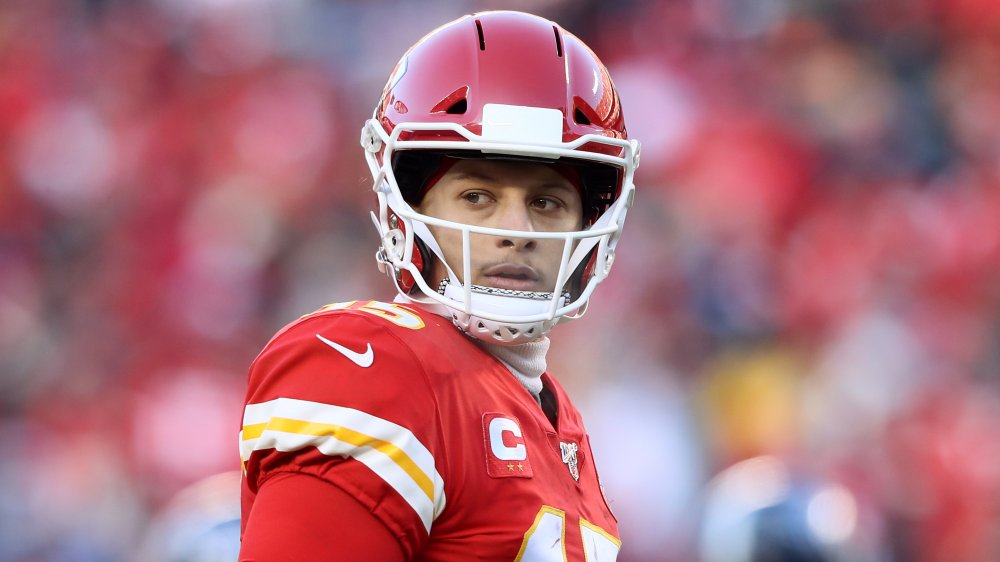 The unsaid truth of Patrick Mahomes, During Patrick Mahomes’ rookie year in 2017, he was second on the depth chart behind starting quarterback Alex Smith, so he didn’t see much action on the field. Off the field was an entirely different story. Per ESPN, on May 12, Mahomes and four of his friends were robbed at gunpoint in Texas. “[Mahomes] and some of his friends had been out to a baseball game earlier that evening here in Tyler [Texas],” Sgt. Darrell Coslin said.

“After the baseball game was over, he and his friends returned to one of the residences. They had pulled into the driveway and were exiting the vehicle when a suspect pulled in behind them and blocked them in,” Coslin continued. “He exited his vehicle and approached them on foot, acting as if he was armed with a handgun.” According to Coslin, it “was a completely random act” as the perpetrator “had no idea who he was robbing.” No one was injured, but after police arrived at the scene to obtain the suspect’s vehicle information and description, the vehicle was found “a short distance away.”

Two men were arrested for the crime after one of them confessed, and the stolen property was recovered. “The team is thankful Patrick and everyone involved are safe because that’s what’s most important,” the Chiefs said in a statement to NFL.com. In Oct. 2017, the man arrested for the crime was sentenced to 12 years in prison (via CBS Sports).