The unsaid truth of Lil Wayne’s relationship with his daughter 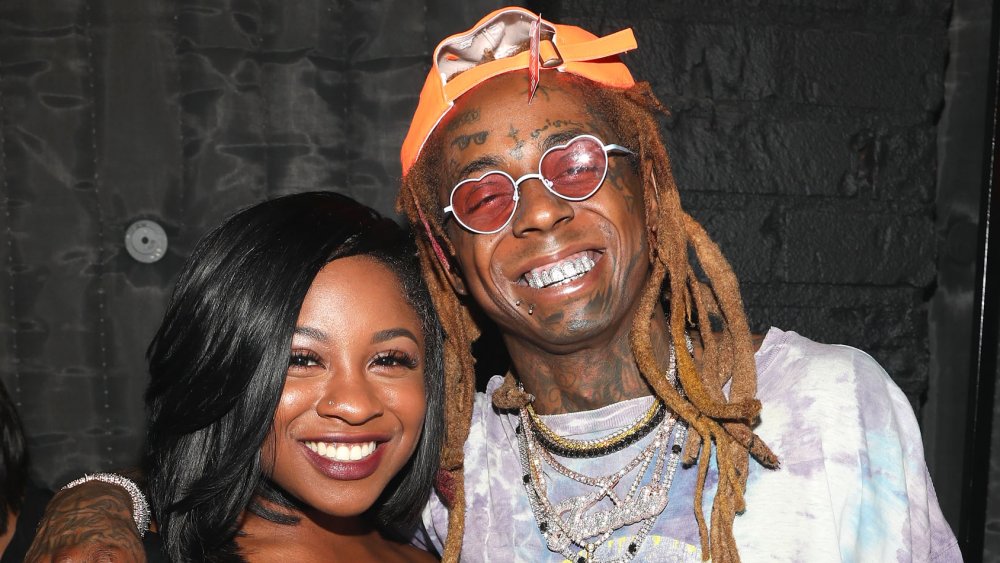 The unsaid truth of Lil Wayne’s relationship with his daughter, Reginae Carter was in a relationship with rapper YFN Lucci from 2018 to 2019, and at one point their romance took a very serious turn. It all came to a head during a 2018 episode of Family Hustle when Reginae talked about dropping out of Clark Atlanta University to spend more time YFN Lucci, a move that sparked some criticism from the viewers,

Reginae’s relationship didn’t last in the end, and she turned to her famous dad for comfort. “My father told me that sometimes when people don’t know love themselves, they can’t love other people, and you can’t blame them for that,” she revealed during an episode of Family Hustle. She joked, “Sometimes people just don’t know how to love. Lil Wayne! He made the song! ‘How to Love.'”

However, in a 2019 episode of Family Hustle, Reginae admitted that her dad can be “intimidating.” As she told her counselor during a therapy session, the rapper has the tendency to be “very to himself” and “not as affectionate.” She said, “I don’t know how to come into his world sometimes.”

Of course, we wish the best for Reginae Carter and Lil Wayne’s bond going forward.