The unsaid truth about Suze Orman 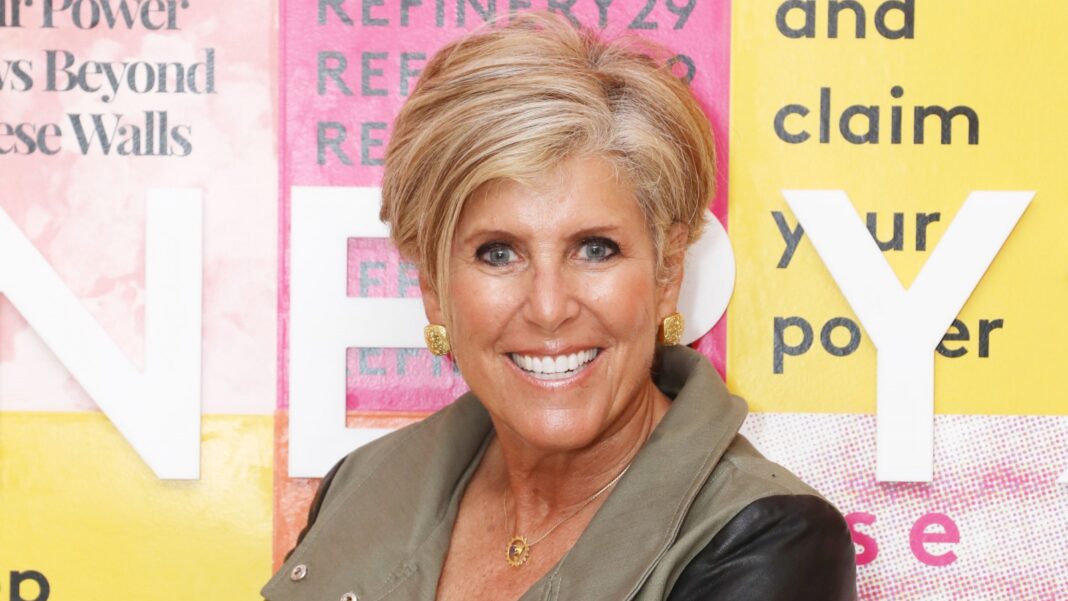 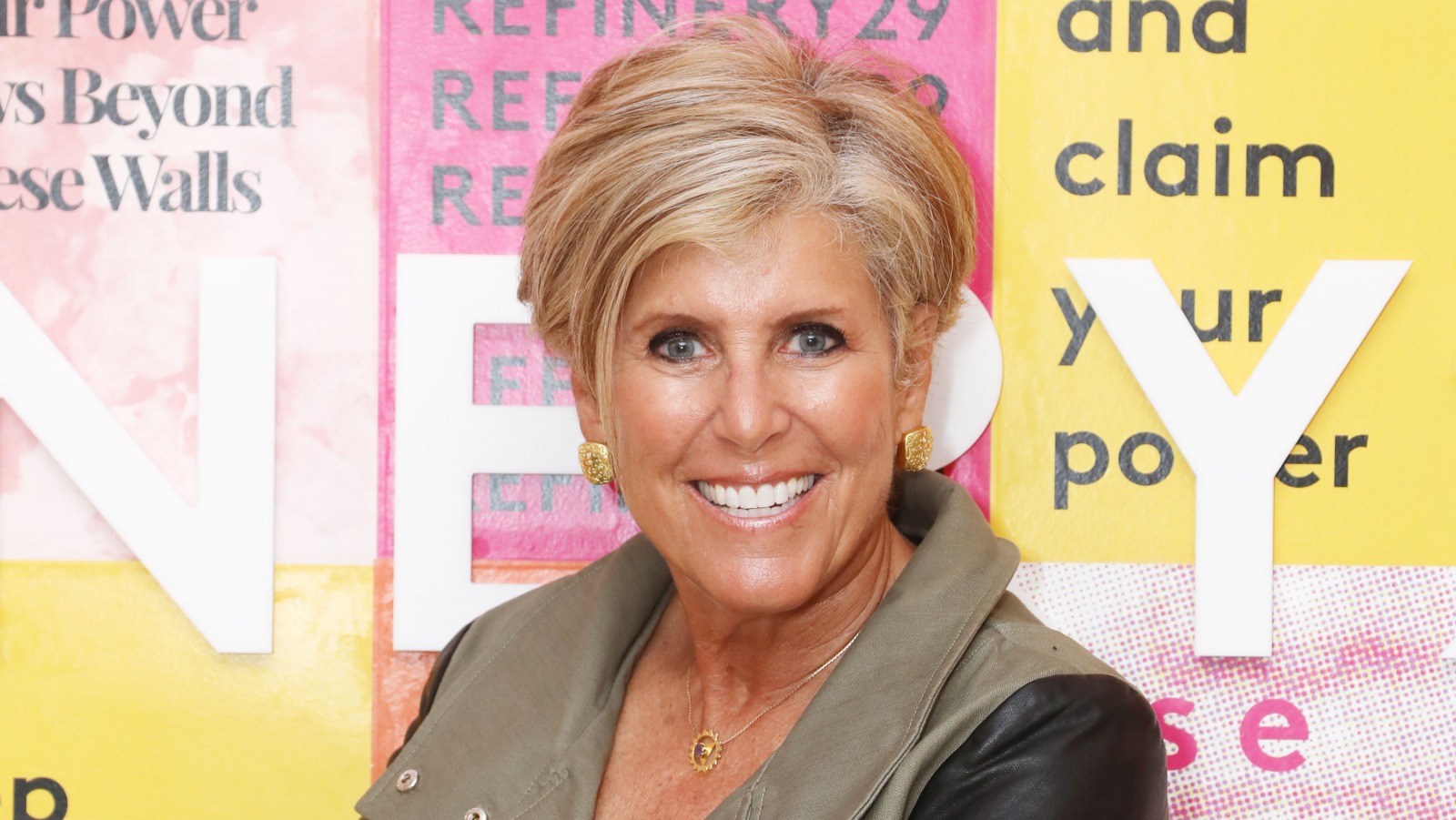 While Suze Orman may not have been born into wealth, she certainly earned a pretty penny over the years. According to Celebrity Net Worth, the former host of The Suze Orman Show is worth an estimated $75 million, thanks to savvy investments, her television work, book deals, public speaking fees and other income sources. Her net worth had clearly grown substantially since 2007, when she told The New York Times, “One journalist estimated my liquid net worth at $25 million. That’s pretty close. My houses are worth another $7 million.”

And while Orman has built a reputation for preaching a gospel of financial austerity, she admitted in that same interview that she had one very expensive indulgence. “My greatest pleasure is still flying private,” she admitted, estimating that she spent “between $300,000 to $500,000” per year on traveling via private jet.

In fact, Orman declared she was so financially comfortable that she had a hefty amount of money she was willing to gamble. “I have a million dollars in the stock market,” she told the Times, “because if I lose a million dollars, I don’t personally care.”