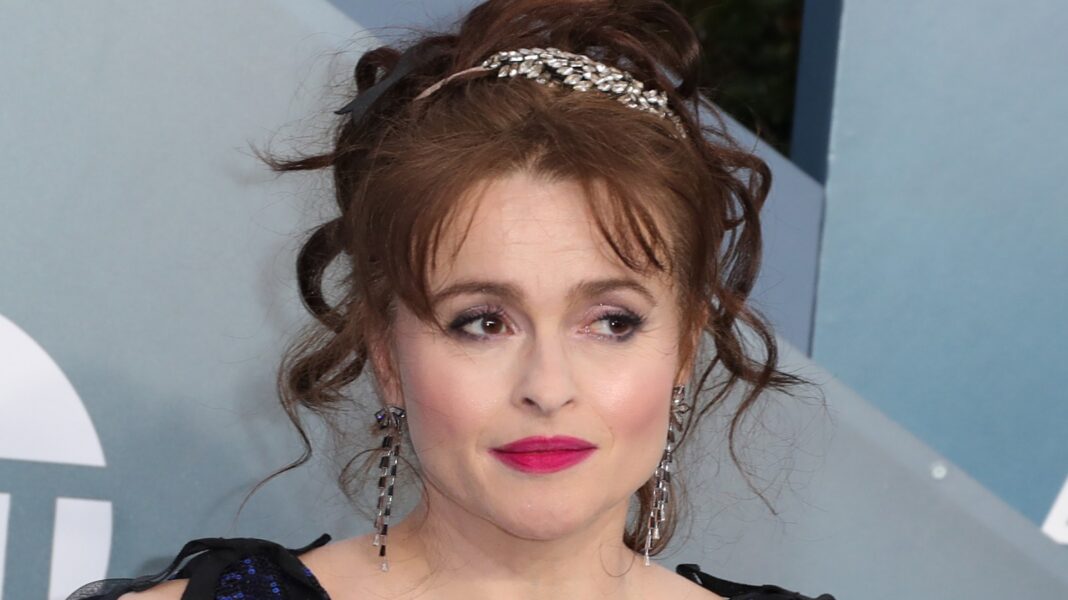 Kenneth Branagh reportedly met actress Helena Bonham Carter while making Mary Shelley’s Frankenstein in 1994. Rumor has it that the two became romantically entangled, and by 1995, Emma Thompson and Branagh had announced their separation. Branagh had met Thompson while playing husband and wife on the BBC series Fortunes of War. Do you detect the “met on set” pattern here?

Bonham Carter didn’t appreciate the way she was portrayed when the situation hit the press. “I’m a habitual, serial home breaker, apparently,’ she quipped in 2002, per the Daily Mail. “It gets frustrating because I know the story and the truth of it. It is very hurtful and, frankly, some of the things I have been called are quite libelous. But it’s part of the price of being in the public eye.”

Branagh and Bonham Carter dated for about five years before splitting up in 1999. Bonham Carter announced the separation in a statement (per The Kenneth Branagh Compendium) that read: “I am very sad to confirm that Kenneth Branagh and I are no longer together. The decision was mutual and no-one else was involved. Beyond that, I have no further comment to make and I hope that the press will respect our privacy.”

Bonham Carter may not want to talk about the end of her romance with Branagh or her alleged role in the demise of his marriage, but ex-wife Thompson has publicly spoken about the whole thing. Here’s what she had to say. 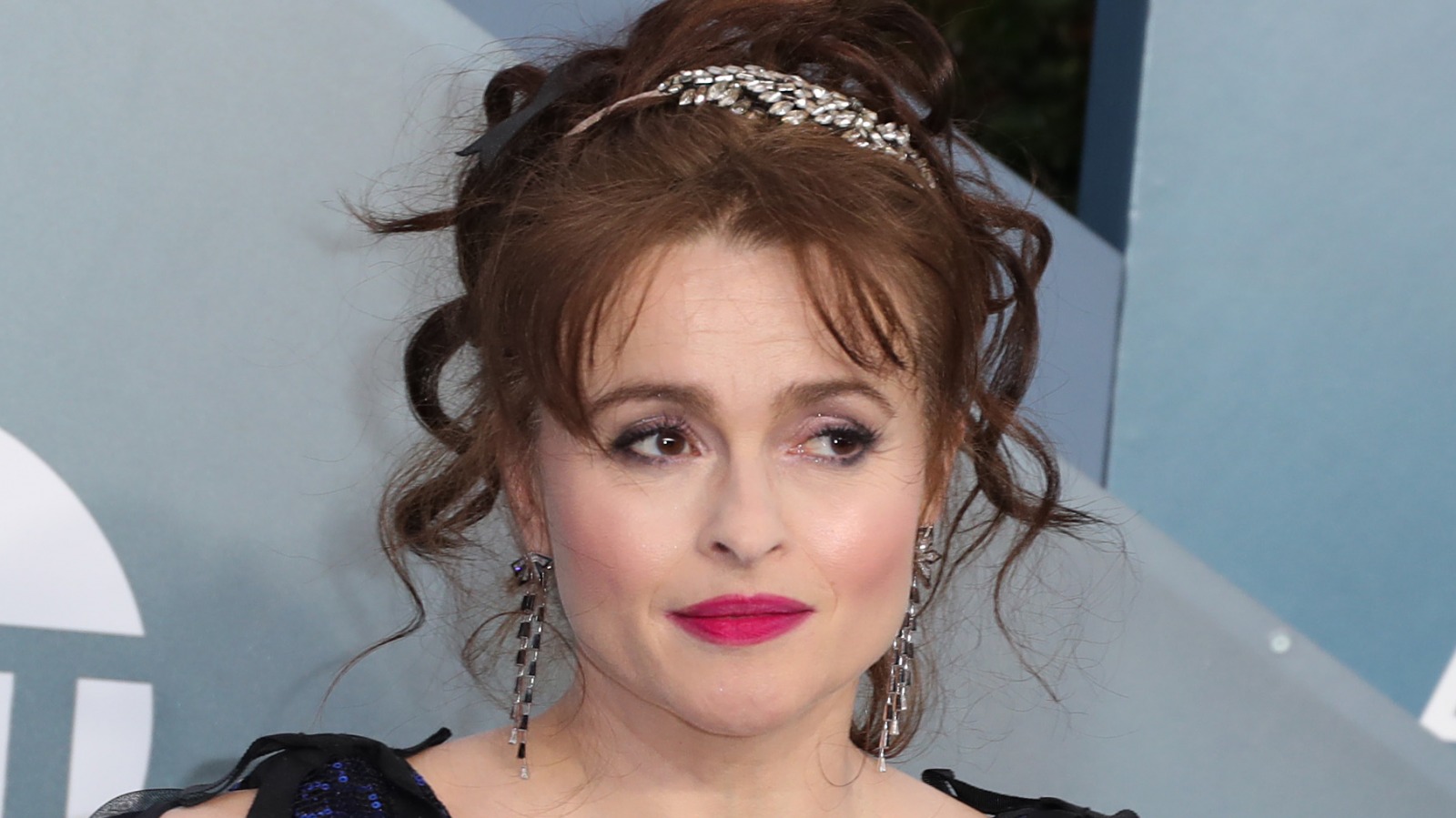