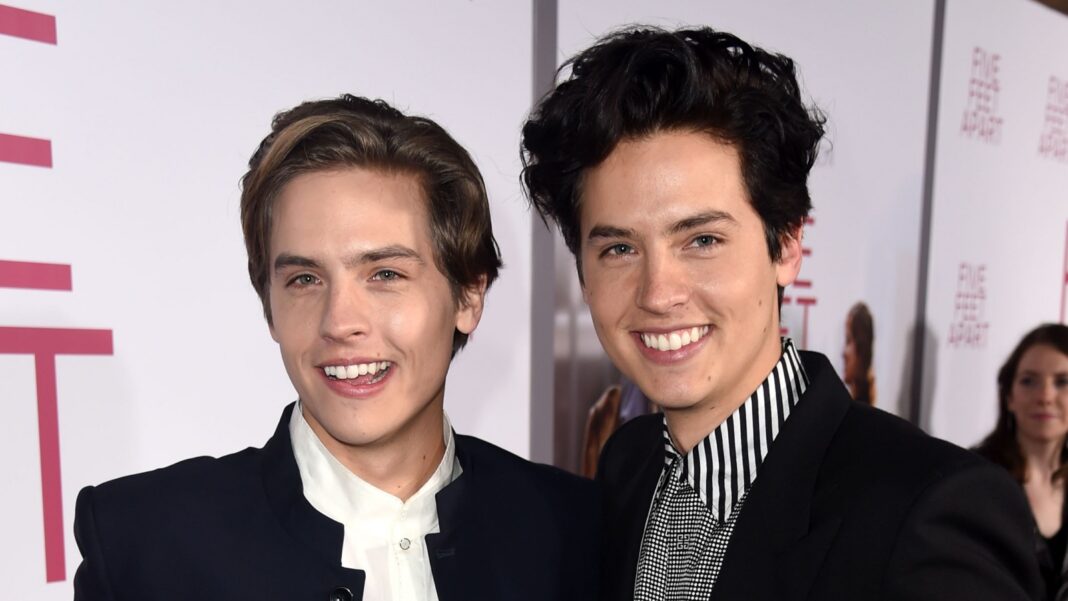 Dylan and Cole Sprouse, In 2015, Dylan Sprouse told Teen Vogue that when he got to college, “The one thing I knew for sure about myself is I didn’t want to study acting.” While he acknowledged that you can always learn more about something, he explained, “It was something we had done and something that we don’t really need to train all that much more for.” Dylan ended up choosing to study video game design.

Cole also went in a very different direction than acting, originally studying photography. He launched a website to showcase his photos but eventually changed his major, writing on the site, “Understanding how to work a camera, being able to take well-constructed shots, while simultaneously being able to make them pleasant, is important for EVERYONE. Now that I understand these things, I’ve decided not to spend any more of my courses dedicated to it.” Cole went on to major in archeology.

Dylan and Cole Sprouse The Sprouse twins graduated in 2015

The Sprouse twins graduated in 2015, and Cole shared on Twitter that they both graduated with honors. Even by the time they graduated, they still participated in the high jinks we could expect to see from Zack and Cody. At their commencement, they received each other’s diploma, one of the things twins can get away with. Dylan told Teen Vogue, “If you look up my graduating photo you’ll see. We just decided, you know, there’s no reason not to. No one’s going to notice.”