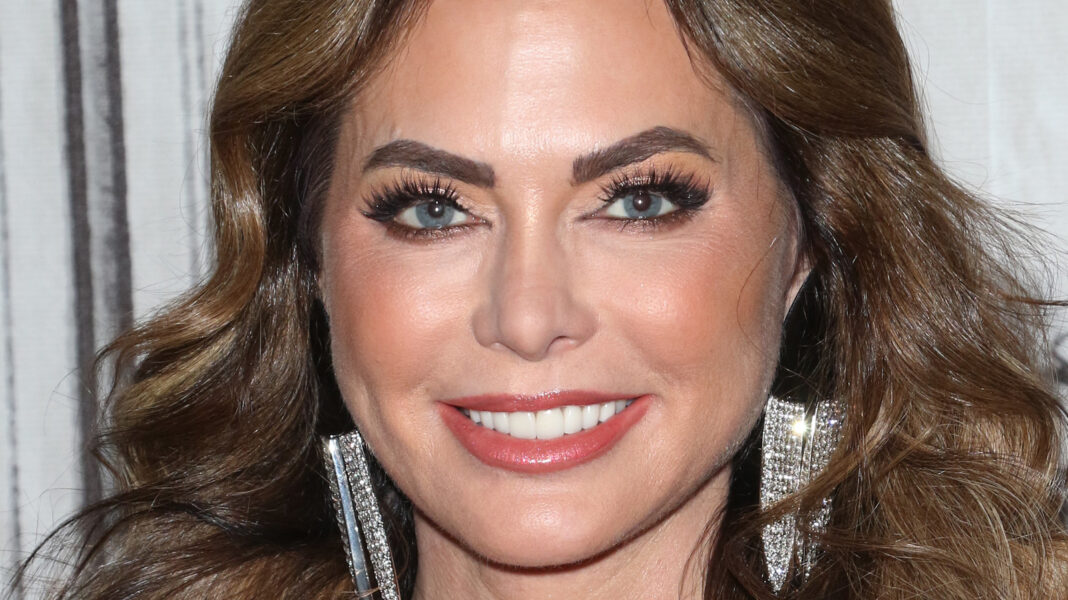 Many rumors have circulated regarding the reason D’Andra Simmons changed her last name from her biological father’s, Callaway. There have been misunderstandings regarding “The Real Housewives of Dallas” star’s choice even among her own family members. However, during an episode of the show back in March, D’Andra set the record straight, revealing the real reason she decided to adopt her stepfather, Glen Simmons’, last name.

In the episode, a friend of the group, Jennifer Davis, asked D’Andra why she changed her last name. D’Andra redirected the question to her mom to answer. Much to D’Andra’s surprise, Dee Simmons stated that the reason was that the name Simmons could take her daughter farther in life than Callaway. Outraged, D’Andra responded, “That’s not true. I would never do that. Are you f***** really kidding me? You’re crazy” (via People). Dee shot back, “I’m telling you what your father told me, D’Andra.”

D’Andra continued to swear and scream at her mother, clearly agitated by the accusation that she would change her last name to benefit herself financially and boost her social status. As her co-stars attempted to calm her down, she told them, “When I changed my name from Callaway to Simmons, it was because my stepfather had taken care of me.”

The topic is clearly another sensitive one for D’Andra, and fans will have to decide for themselves whether or not to believe her. 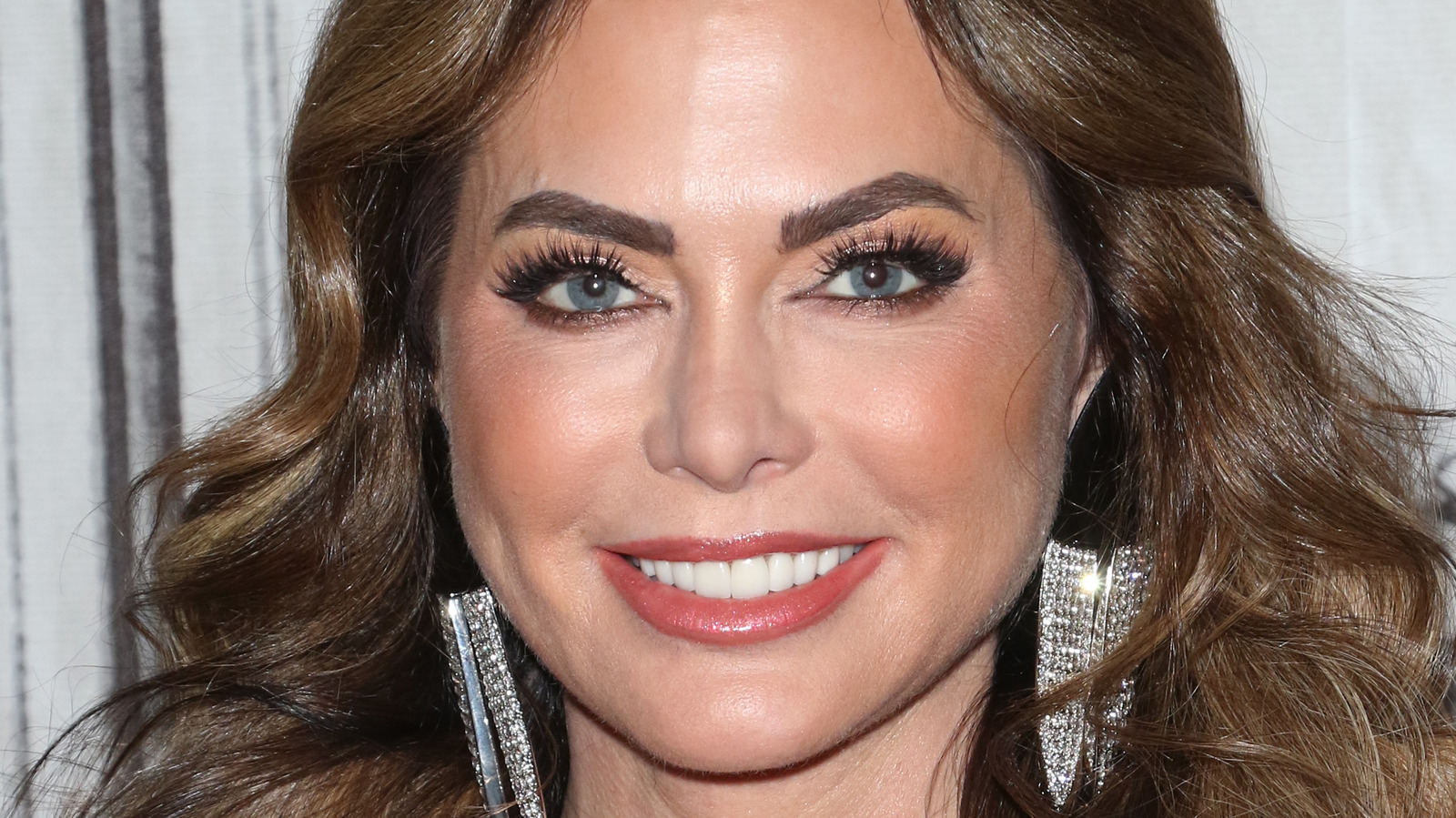