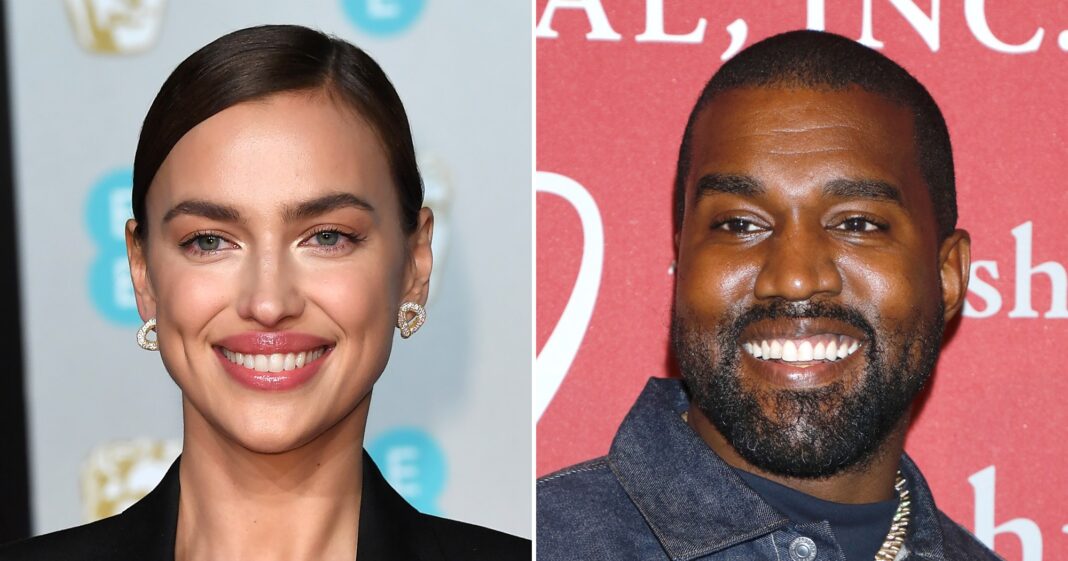 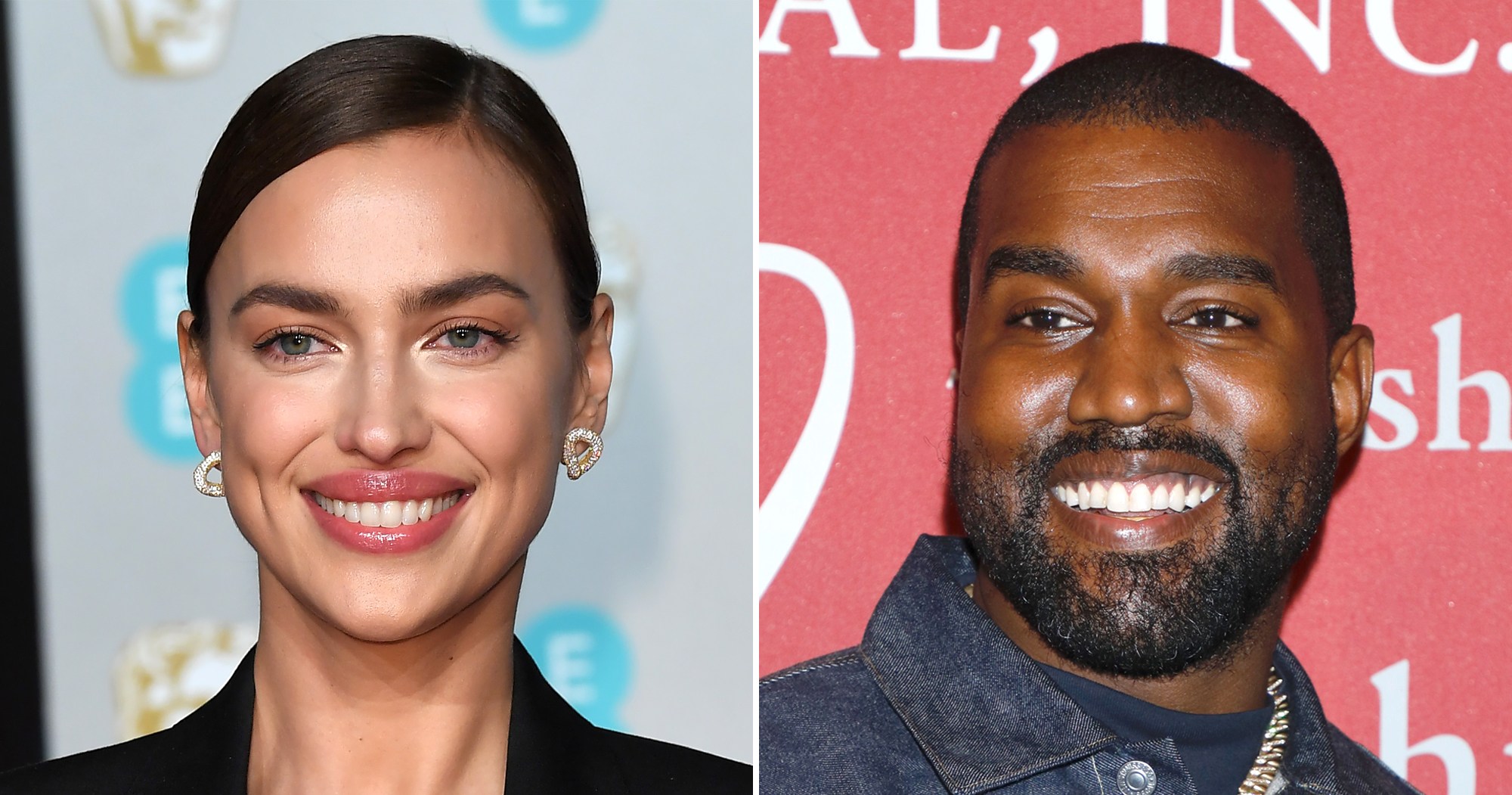 Kanye West and Irina Shayk’s relationship may come as a surprise to some, but as it turns out, their romance wasn’t so random after all.

Three years before Kim Kardashian was featured in then-love West’s music video for “Bound 2,” Shayk was his video girl for his 2010 track “Power.” The duo teamed up again in 2012 when the Grammy winner enlisted the model to walk in one of his fashion shows.

“When I got a request to participate in the show, I was very thrilled and agreed immediately. I consider Kanye West to be one of those rare people that bring new ideas into the world,” Shayk gushed to Popsugar at the time. “He brought art into music, and now he is releasing his passion for fashion, and I think that it’s absolutely amazing! It does not happen to many musicians. He has a good eye for fashion, and he is not scared to try new things.”

It would be several years before the pair were romantically linked, with West marrying Kardashian in 2014 and welcoming four kids: North (born 2013), Saint (2015), Chicago (2018), and Psalm (2019). Shayk, meanwhile, welcomed daughter Lea with then-boyfriend Bradley Cooper in 2017.

Coincidentally enough, both Kardashian and Shayk were linked to Cristiano Ronaldo before their relationships with West. While Us Weekly reported in April 2010 that the Selfish author was seen kissing the soccer star, Shayk dated him for five years, ending their relationship in 2015.

Fast-forward to 2021, West and Shayk became an item several months after Kardashian filed for divorce from the Yeezy designer.

“Irina and Kanye have been spending time together and getting to know one another,” a source told Us. “He’s always thought she was beautiful, and they’re both looking forward to seeing where this goes.”

Another insider noted that Kardashian was informed about the romance before the news went public.

“Kim doesn’t mind because she saw how quiet and respectful Irina was after she broke up with Bradley,” the second source said, adding that the reality star “wouldn’t like” seeing West move on with someone “who’s going to talk to the press.”

Scroll through for West and Shayk’s relationship timeline — including his past lyric about her: 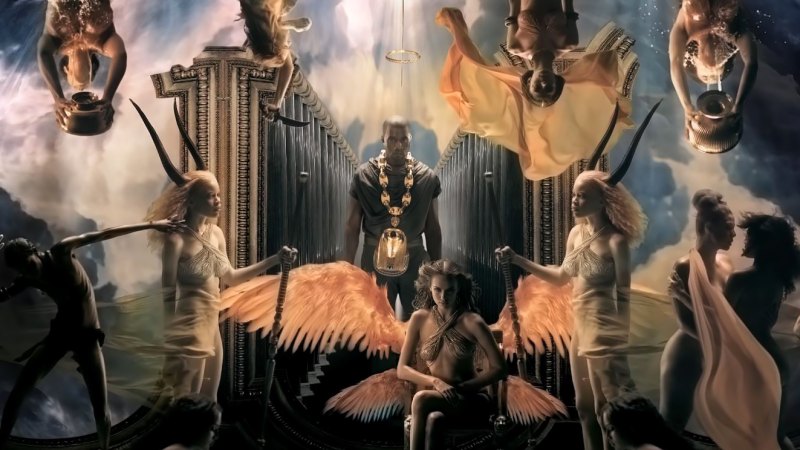 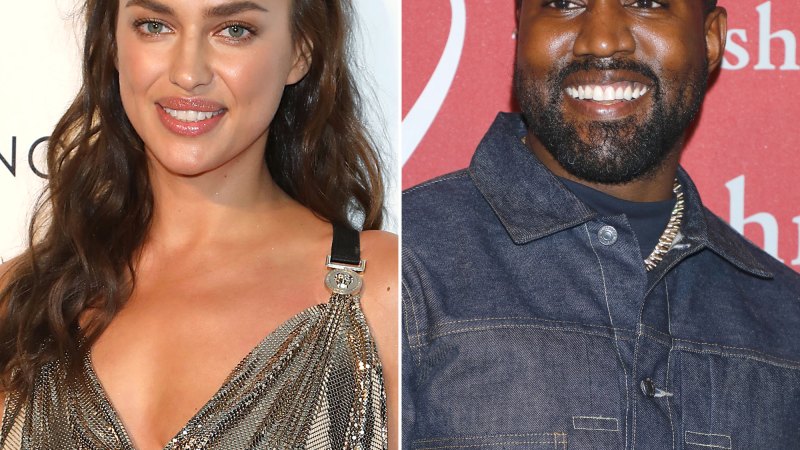 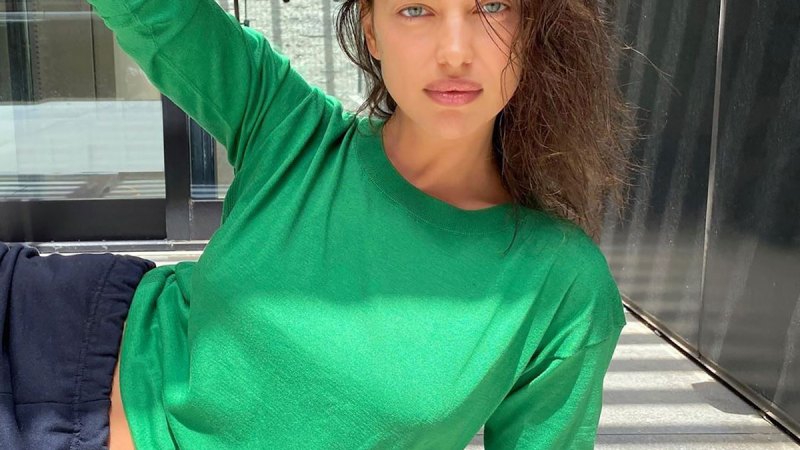 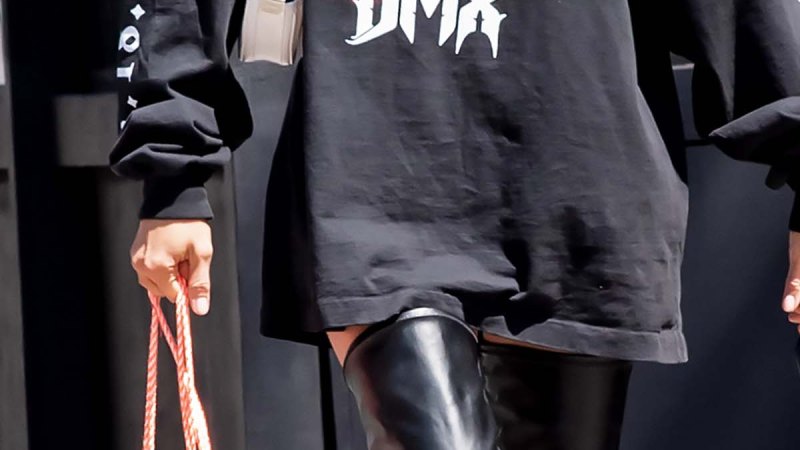