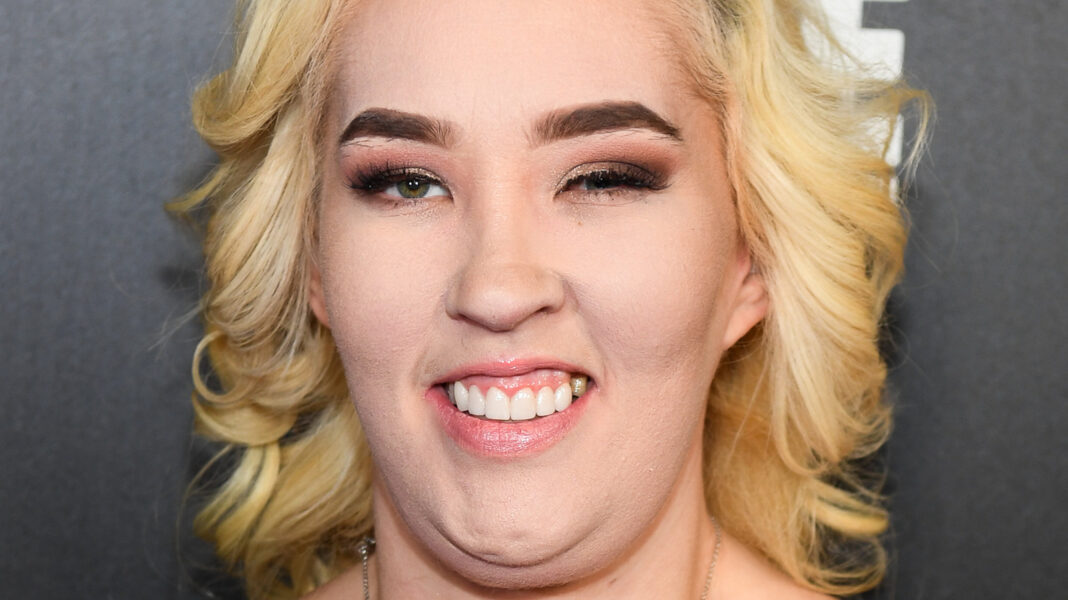 Before “Toddlers & Tiaras,” Mama June Shannon had some legal trouble. In a since-deleted Facebook post, Mama June said the 2008 arrest was a contempt of court charge in a case related to one of her girls, seemingly regarding child support, per Jezebel. Mama June insisted an additional theft charge was dismissed the same day. That situation seemed minor in comparison to her 2019 arrest, though.

As AL.com reported, Mama June and her boyfriend Geno Doak were arrested in March 2019 after an altercation at an Alabama gas station. The two argued and she alleged he threatened to kill her. Authorities found a crack pipe and crack cocaine in their vehicle and the two were charged with felonies. Mama June admitted to Us Weekly she had spent “like $750,000” on her cocaine habit.

Not only that, but Mama June also spent a significant amount of money on methamphetamine during those days. As ET Online shared, she admitted on her show, “Our habit was $2,500 a day, if not more,” of meth at one point. She went through rehab and learned she would avoid jail time in her drug possession case. She agreed to court supervision and 100 hours of community service, and she was thrilled. As she said, per The Sun, “When you turn your life around, people see that and want to be positivity and give you another chance.” 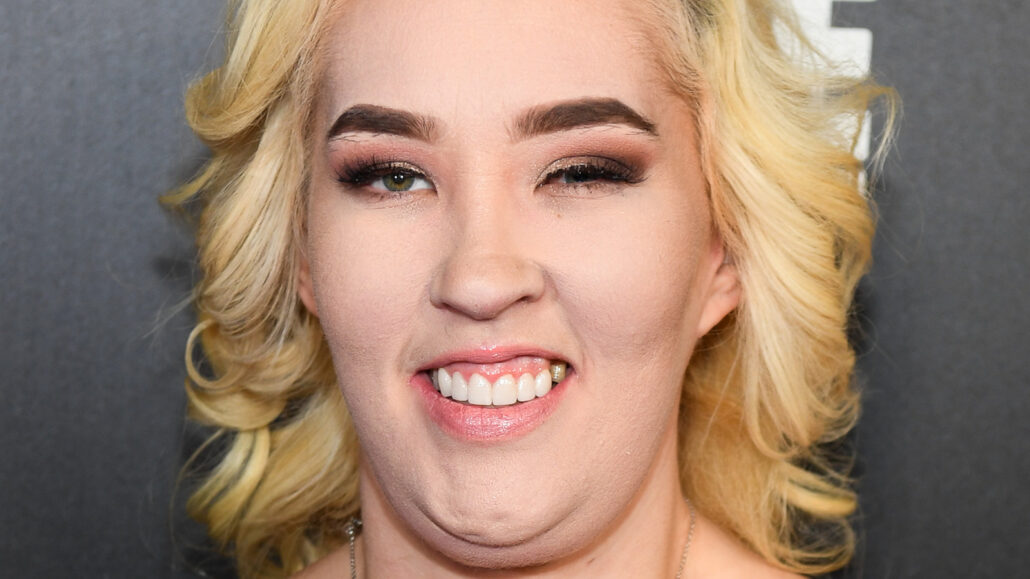