The Real Reason Bill Cosby Is Getting Out Of Prison 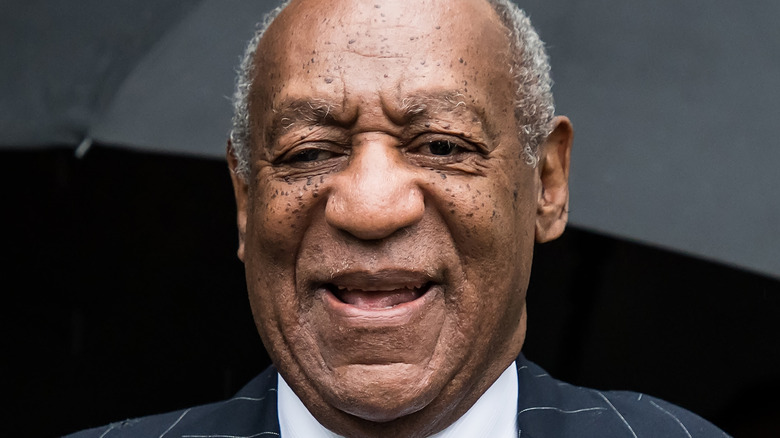 Disgraced comedian Bill Cosby will soon walk out of prison as a free man. Per Pennsylvania’s, Cosby’s jail sentence has been overturned by the Pennsylvania State Supreme Court after it reviewed his case. Cosby was sentenced to three to 10 years in prison when he was convicted of sexual assault in 2018.

The former “Cosby Show” star appealed to the court in early May to be released on parole but was denied because he wouldn’t participate in “a treatment program for sex offenders and violence prevention. The publication noted on May 27 that Cosby would “not be released from prison anytime soon.” The news of his release comes just over one month after the report.

According to Fox 43, the Pennsylvania Supreme Court reviewed two challenges by Cosby’s lawyers, which they filed in December 2020. The first issue Cosby and his team brought up “involved the judge’s decision to let prosecutors call five other accusers” into his retrial. , the Pennsylvania Supreme Court concluded that that additional testimony “tainted the trial.” The other issue raised argued that Cosby had a prior agreement “with a former prosecutor that he’d never be charged.”

Cosby’s representative quickly spoke out on the situation. Keep scrolling to learn what he had to say. 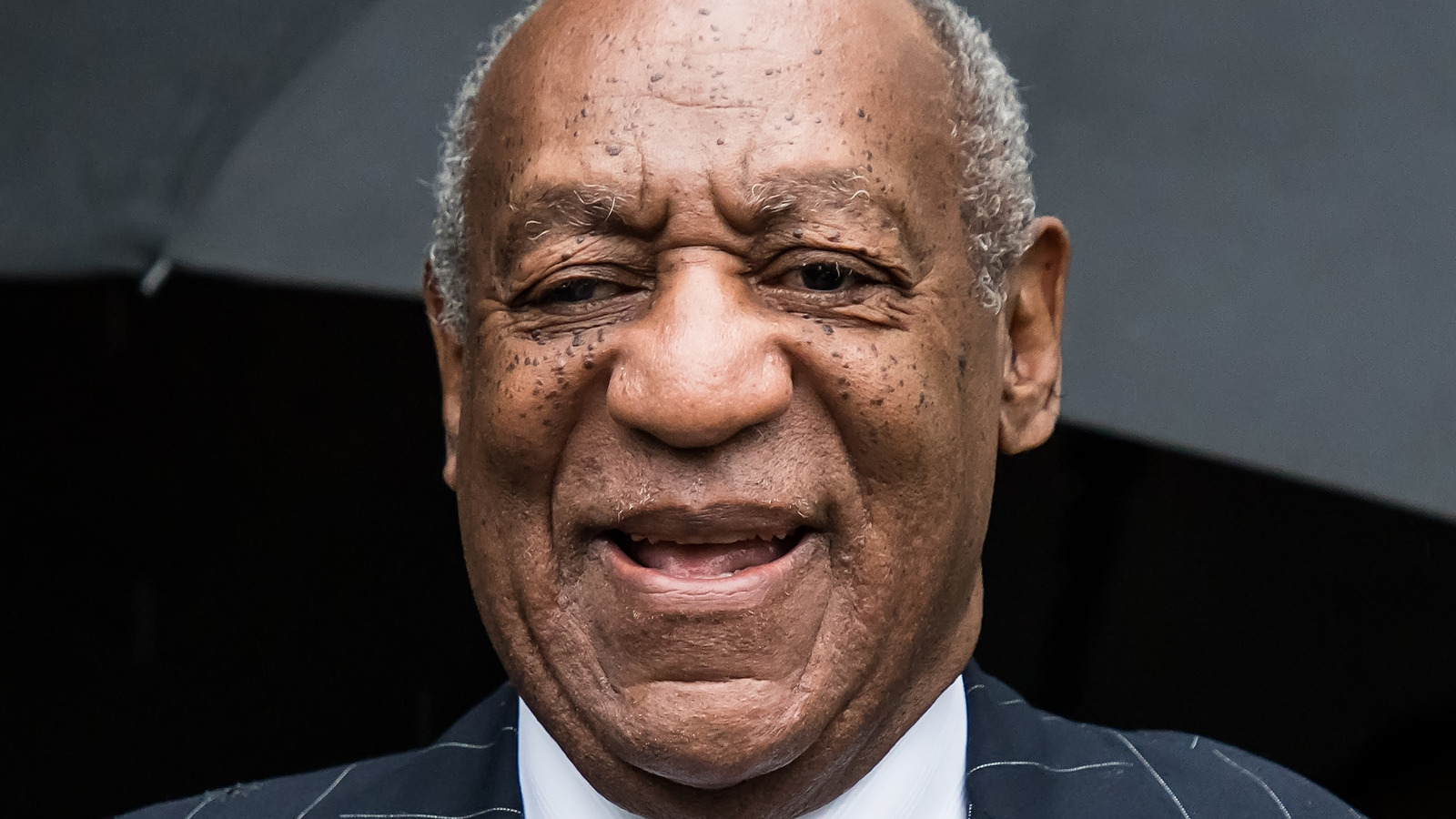