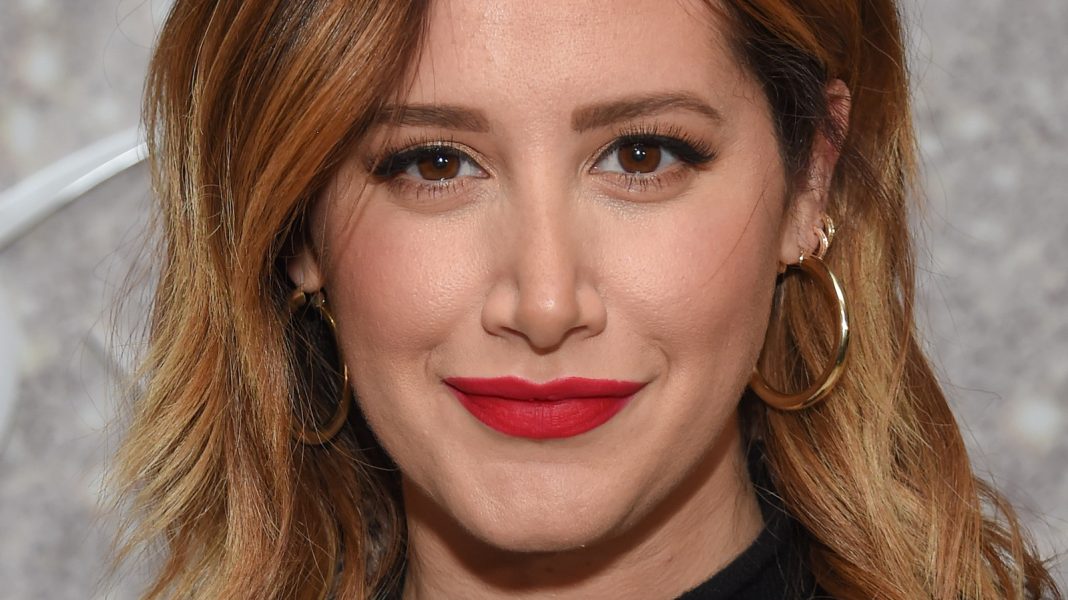 As most already know, in the “High School Musical” movies, Ashley Tisdale played the iconic role of Sharpay Evans while Lucas Grabeel played her twin brother Ryan Evans. For that reason, the two actors had a close bond on-screen, shared many scenes, and had to perform multiple songs together. Despite their chemistry when the cameras were rolling, they didn’t initially see eye to eye behind the scenes.

During an episode of “Music Sessions” on Tisdale’s official YouTube channel in 2017, the pair reunited and performed an updated rendition of “What I’ve Been Looking For.” During the Q&A portion, the duo revealed they didn’t develop a friendship with one another when they were first introduced. “We were not close. We were not good friends — let’s be honest.

Also read: Understanding The Greatness Behind Creative Minds And Development

It’s been 10 years, so we can talk about it,” Tisdale said with a laugh, adding, “We hated each other. Like, I’m not kidding.” Grabeel insisted they “didn’t get off on the best foot.” On the plus side, Tisdale mentioned she developed a “love” for her co-star after they finished filming the first movie, referring to him now as her “twin brother.”

This isn’t the first time Tisdale has spoken on this subject. While appearing on “Watch What Happens Live” in 2019, she gave more of insight into their clash. “I think he thought I was really like Sharpay,” she explained, “and it was until we wrapped that he was like, ‘Oh, you’re not that person.'”