The truth about B. Simone and DaBaby’s relationship 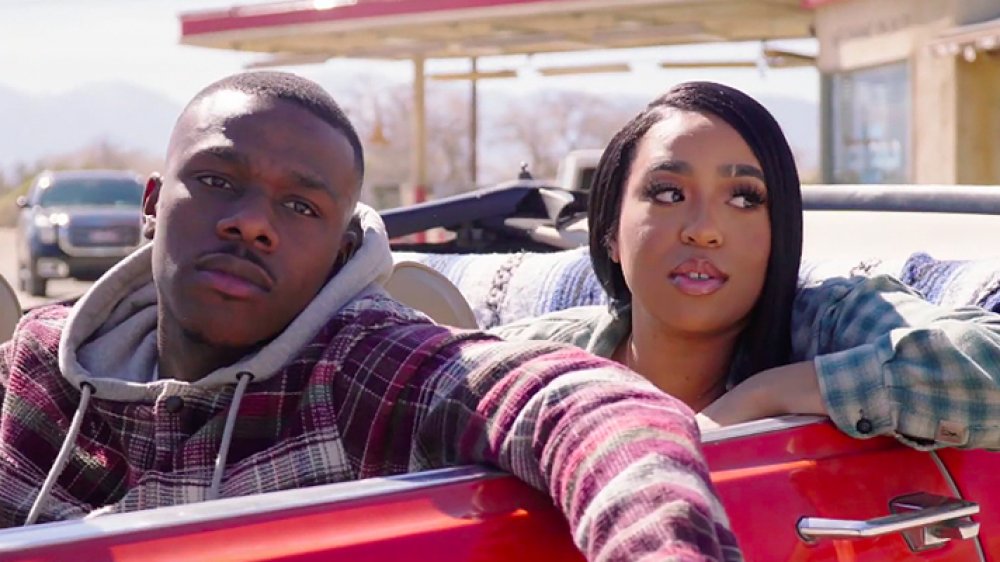 The truth about B. Simone and DaBaby’s relationship, Before we discuss the spicy photo in-depth, let’s first review the link between B. Simone and DaBaby. The MTV star regularly discusses her crush on DaBaby via Instagram, and in one post, she pretended to get married to a life-size cut-out version of the North Carolina native while dressed up as a bride at a Halloween party. In another post, she even (perhaps jokingly?) said that she’s “ready to be a step momma” to his two children. “I have been practicing and everything,” she wrote. DaBaby commented on the latter post with a bunch of waving emojis, a laughing emoji, and an eyeball emoji (via Hot New Hip-Hop).

The pair finally met in person at a club in December 2019. DaBaby cuddled up to B. Simone with his head on her chest, and B. Simone posted a clip of the cute interaction on her Instagram, referring to herself and DaBaby as “Mr. and Mrs. Kirk” in the caption. DaBaby’s real name is Jonathan Lyndale Kirk, in case you already forgot.

After the meeting, no public updates surfaced regarding DaBaby and B. Simone’s “love story.” Of course, that all changed when the butt-grab photo went viral.