The True Meaning Behind ‘You Time’ By Scotty McCreery 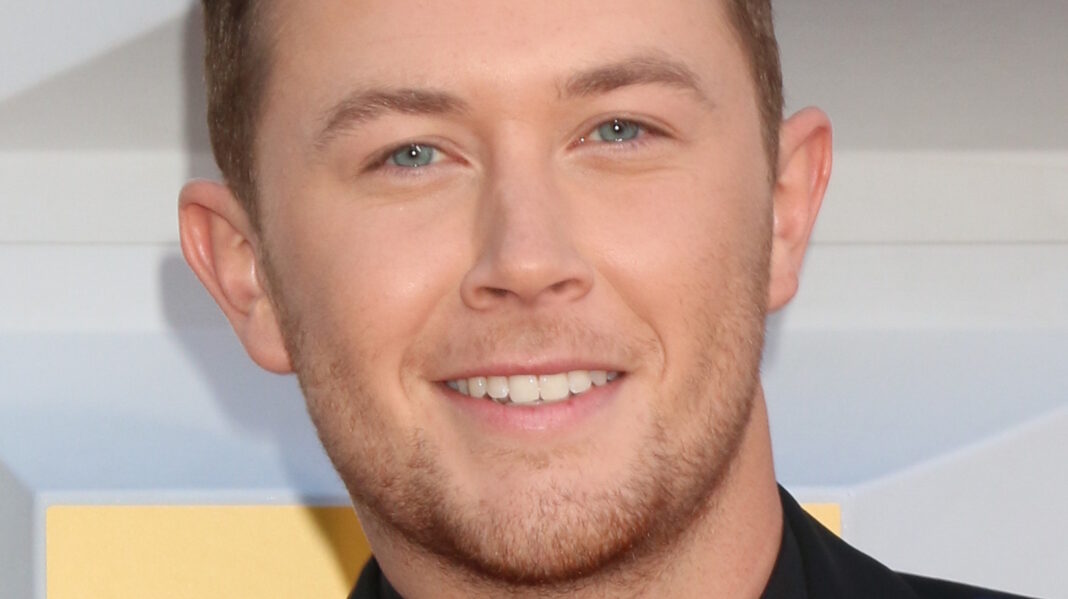 Scotty McCreery’s single is a love song that talks about longing for your significant other. The country crooner interviewed with KTLA 5 in Los Angeles before the release of “You

Also Read: Mum jailed over death of son she left at home alone while she visited her boyfriend

Time,” He admitted the song is about him missing his wife, Gabi Dugal. “This was really when we were both working hard,” McCreery said. He then explained that since Gabi is a pediatric nurse and he was on the road touring, it felt like the two of them kept passing each other with opposite schedules. “I was just missing her and wanting to spend some time with her,” he explained.

The lyrics of the new single most certainly point to that feeling. McCreery sings, “I ain’t tryin’ to monopolize / You’re 24/7, 365, but sometimes I need / Just a little bit of me and your time.” To McCreery, the song is a “fun, romantic, upbeat song,” as he told CMT in February. While “You Time” is about longing for your partner, McCreery shared that he feels that “it’s important we make time for that to happen often.” 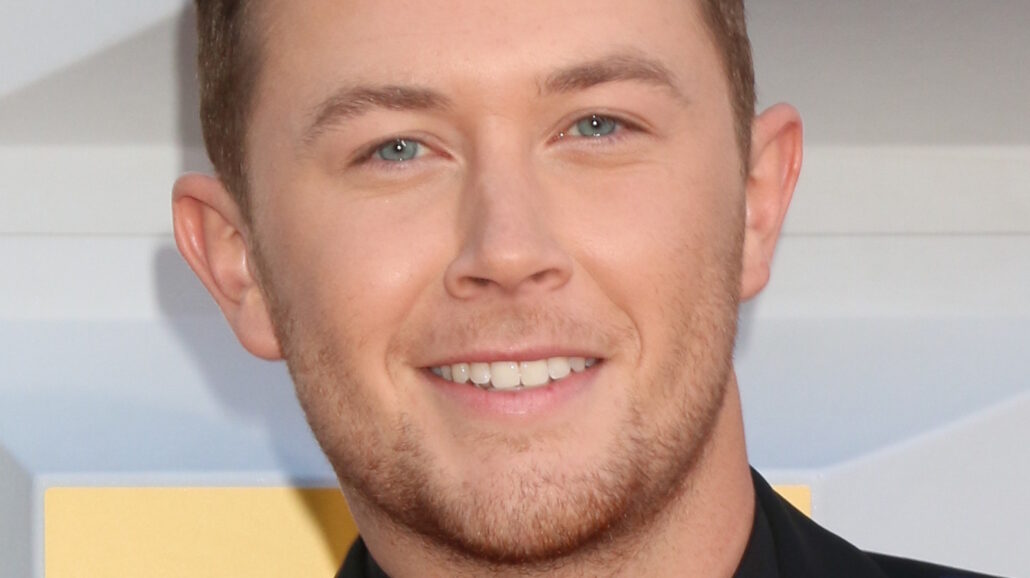