There has been heavy gridlock in Kabul, the capital of Afghanistan, from Sunday, August 15 till Monday, August 16 as fear gripped Afghans and foreigners rush to the city’s airports in a bid to escape the Taliban. Together with the UK, the US has sent thousands of soldiers to Kabul to protect the airport as their citizens and Afghans attempt to travel out.

Some US soldiers could be seen helping ease the traffic close to the airport. The Taliban on Sunday declared the ‘Islamic Emirates of Afghanistan’ shortly after taking over the Afghanistan presidential palace with President Ashraf Ghani fleeing for his life.

This comes after the Taliban swiftly took over towns, districts, and finally Kabul following the withdrawal of US troops by US president Joe Biden after 20 years of fighting in the country. 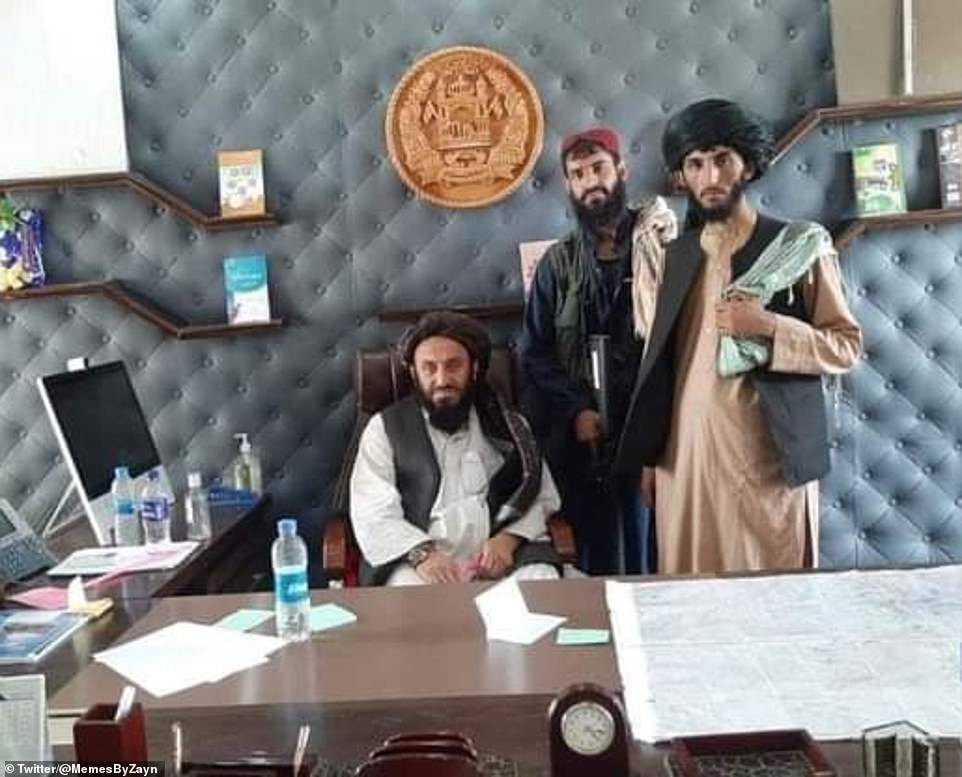 The Taliban are now in charge of all the seats of power, military outposts, prisons, and police centers.