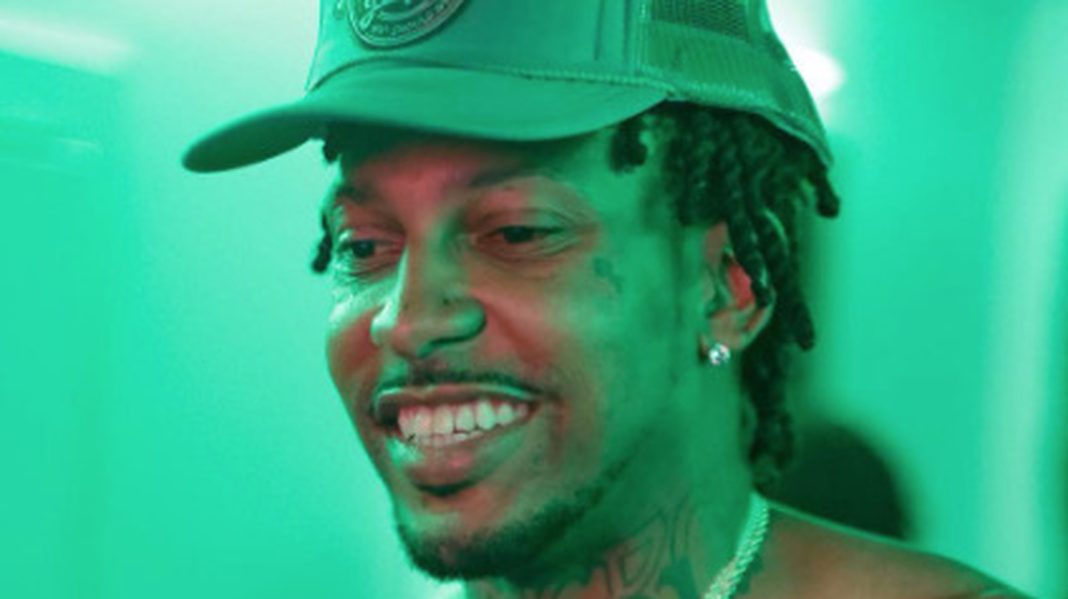 Social media lit up with tributes to Trouble after news broke of his death. Producer Mike Will Made-It, who produced Trouble’s debut album “Edgewood” in 2018, took to his Instagram stories to pay respects to the young artist. Captioning a photo from October 2018, the producer wrote, “This was a moment in time that I’ll never forget. Trouble’s personality lit up a room and his conversation left you more creative [than] when you walked in.” Musicians Trouble collaborated with include Drake, Fetty Wap, Migos, and The Weeknd among others, per Trouble’s Spotify profile.

According to Rolling Stone, Trouble’s breakout song came with his 2011 mixtape, “Bussin’,” as well as a remix of that song featuring Yo Gotti, Waka Flocka Flame, and Trae the Truth. Trouble can also be heard in “F.I.G.H.T” from the “Creed 2” soundtrack along with Gucci Mane, YG, Quavo and Juicy J, the outlet added.

Fellow rapper 2chainz posted a tribute of his own on Sunday to Instagram that said, in part, “Mannnn you had my crying laughing at P party bruuu, real solid individual…i swear i hate the devil man and he out here working overtime.” Killer Mike added to the mix of tributes with his own for Trouble in a tweet that read, “God Bless The Dead. He was a good man. Gone to soon.”