The Surprising Way Jennifer Garner Once Helped The CIA 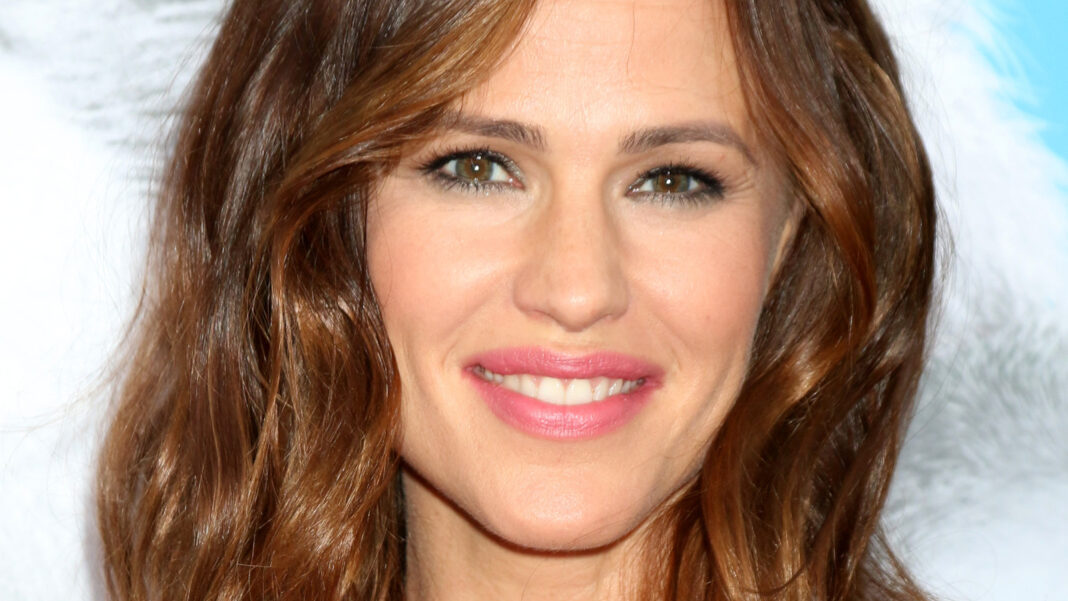 Back in 2003, Jennifer Garner and the cast of “Alias” were riding high. They were part of one of the most popular television shows. They had a video game of “Alias” coming out, and the whole first season was being released on DVD. Another agency reached out to Garner, though — the actual Central Intelligence Agency.

In an interview with The Hollywood Reporter in October 2003 (via Entertainment Weekly), Garner revealed that the CIA reached out to her and asked her to appear in “a recruitment video to show university graduate students.” Chase Brandon, the CIA’s film industry liaison at the time, confirmed the request and also said, “We very much would like to continue our discussions with Miss Garner and possibly other cast members to work with us on a recruitment video.”

Brandon continued, “We feel that Miss Garner, both in character as agent Sydney Bristow and as herself, embodies the intelligence, enthusiasm, and dedication that we’re looking for.”

It turns out the offer had another ulterior motive — it would get Garner to CIA headquarters. Brandon said, “Miss Garner has a standing invitation to come by the agency, where she is guaranteed to meet a vast number of fans.” 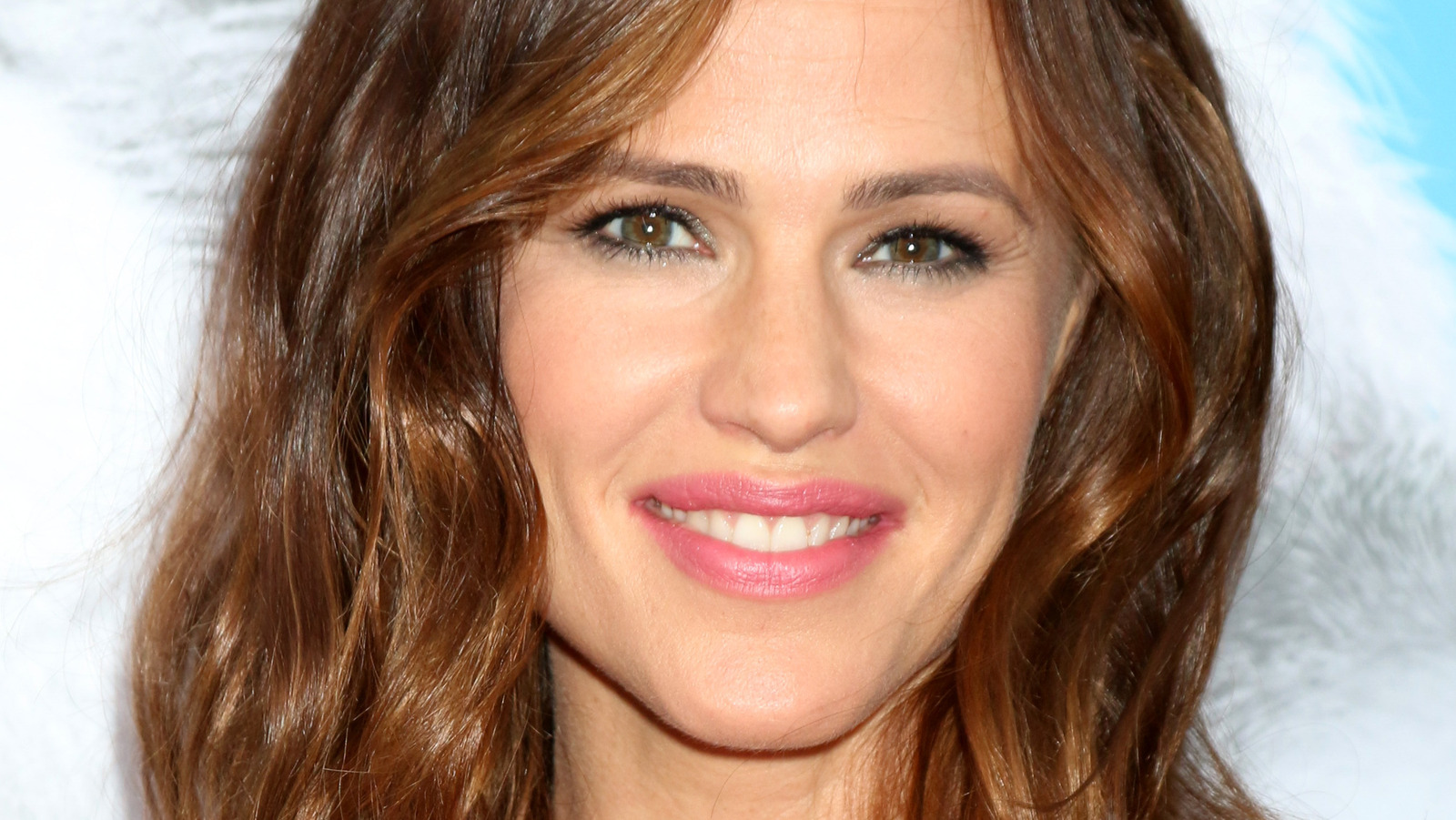