Why Carole Baskin Won’t Be Returning To Tiger King 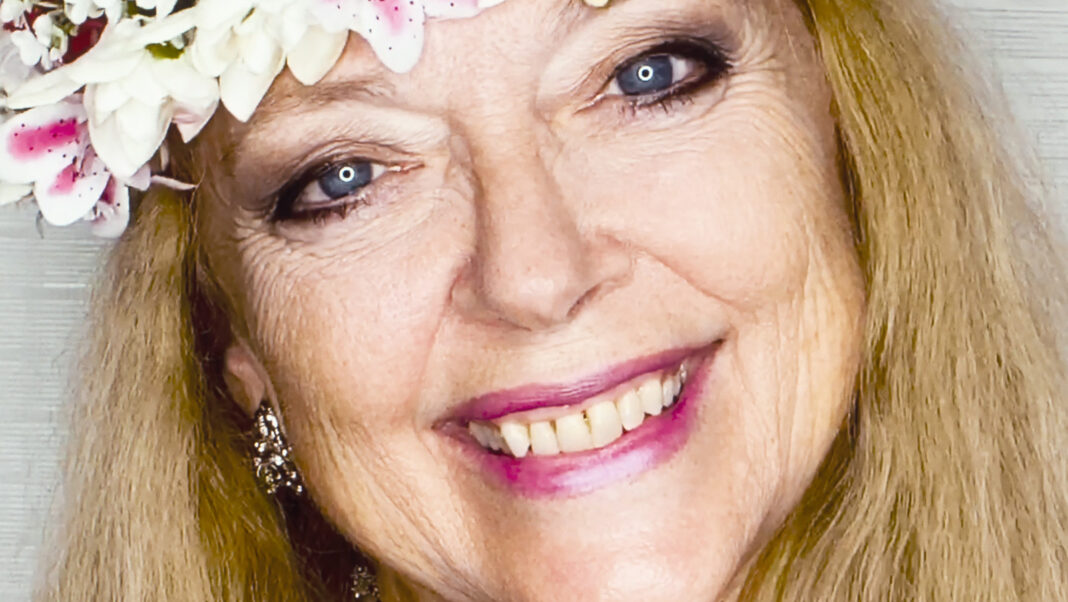 It looks like “Tiger King” Season 2 will be a Carole Baskin-free zone. Baskin admitted she’d been approached to be part of the second season but gave the producers a firm no and told them “to lose [her] number.” She explained, “The first three months [after ‘Tiger King’ aired] my phone rang incessantly with people screaming obscenities,” claiming all the negative attention she received “really affected” her daughter, Jamie Murdock, and husband, Howard Baskin.

She also shared how the theories suggesting she allegedly had something to do with her first husband’s disappearance only made things more difficult. “Once they tell the media, ‘She killed her husband and fed him to the tigers,’ it worked for these animal abusers to say these things publicly,” she said. Baskin has repeatedly denied the rumors and added to Page Six, “it’s not true, and all you have to do is look into it and know it’s not true.”

Carole Baskin added that she initially believed she would be portrayed in a more positive light in the first season and accused the documentary series of being “heavily edited” and containing “things that weren’t true.” She also shared how she didn’t think it would get the same reaction if it came out today, noting that it was “a perfect storm” because it was released right when the global coronavirus pandemic took hold in March 2020, forcing many people to stay indoors. 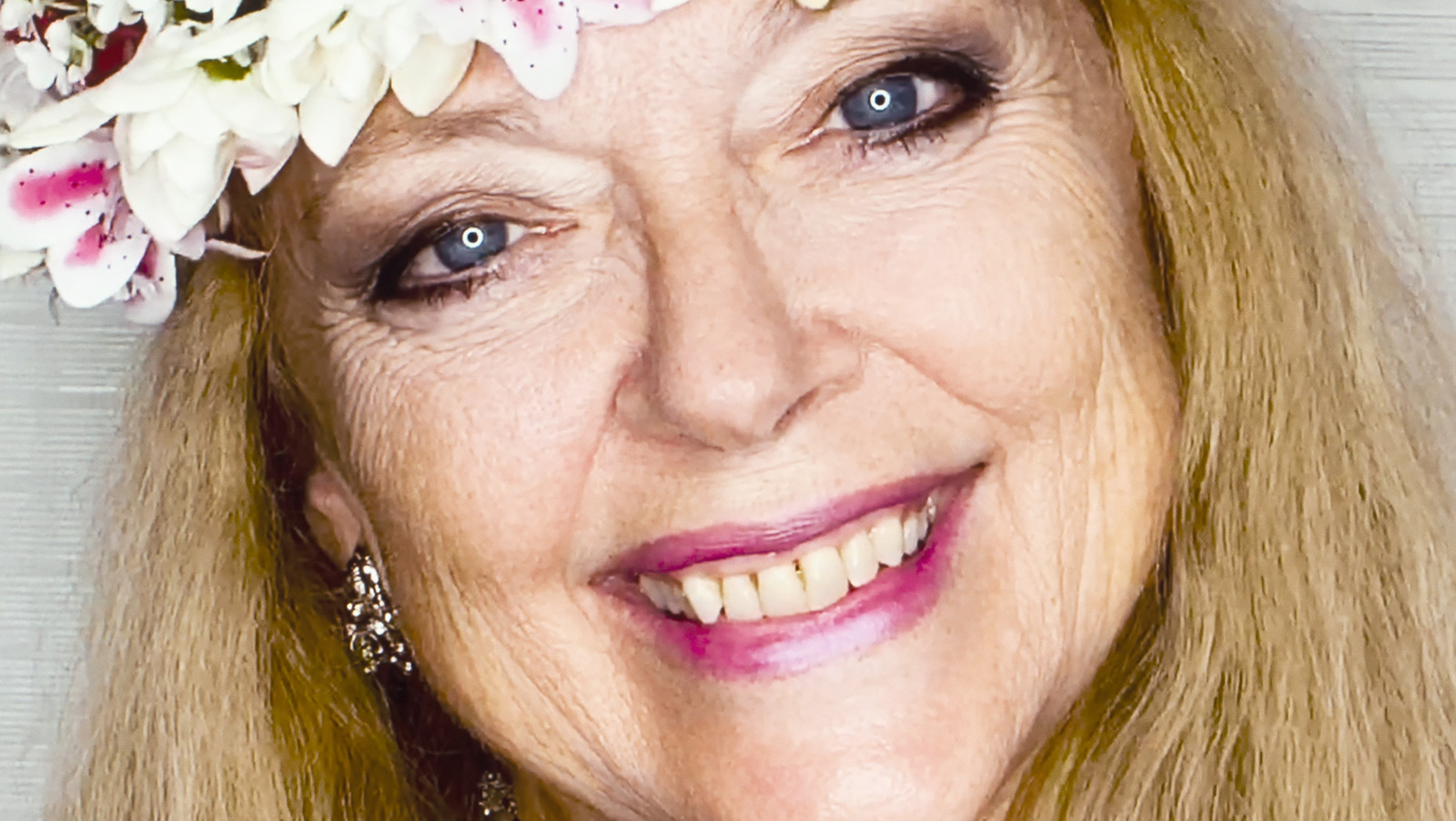