The Reality Show Jennifer Lawrence Got Liam Hemsworth Hooked On 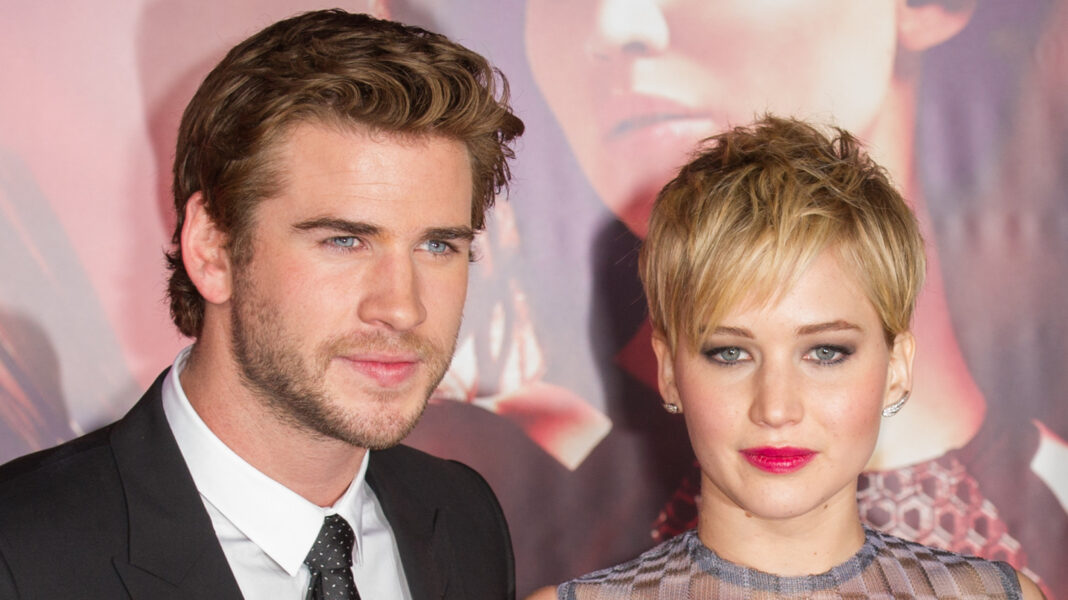 Jennifer Lawrence is truly doing the Lord’s work, as Liam Hemsworth has her to thank for being just as obsessed with “Vanderpump Rules” as we are. Yep, during a 2015 Comic-Con panel for “The Hunger Games: Mockingjay — Part 2,” Lawrence revealed that she’d introduced her co-star to what may be one of the most dramatic reality shows on

television — and he got pretty invested. “I got him hooked on reality TV,” Lawrence said of Hemsworth, though he initially denied the claim. However, Lawrence wasn’t having that, noting, “You love ‘Vanderpump Rules.’ You do! It was ‘Vanderpump Rules.’ He texted me weeks [after we watched it] and was like, ‘Kristen and whoever used to date?!'” We feel you, Hemsworth, we really do.

But while it seemed like the star was a little reluctant to admit his love for Bravo’s offering, he’s certainly not the only star who’s totally hooked on “Vanderpump Rules.” The Lisa Vanderpump-led reality show also has a fan in none other than Rihanna, who took to Instagram to share her love for the show back in 2018. She posted a clip that showed Tom Schwartz reminiscing about a drunken night in Mexico, writing in the caption, “easily the best clip on tv[.] whoever edited this…we’re besties in my head.”