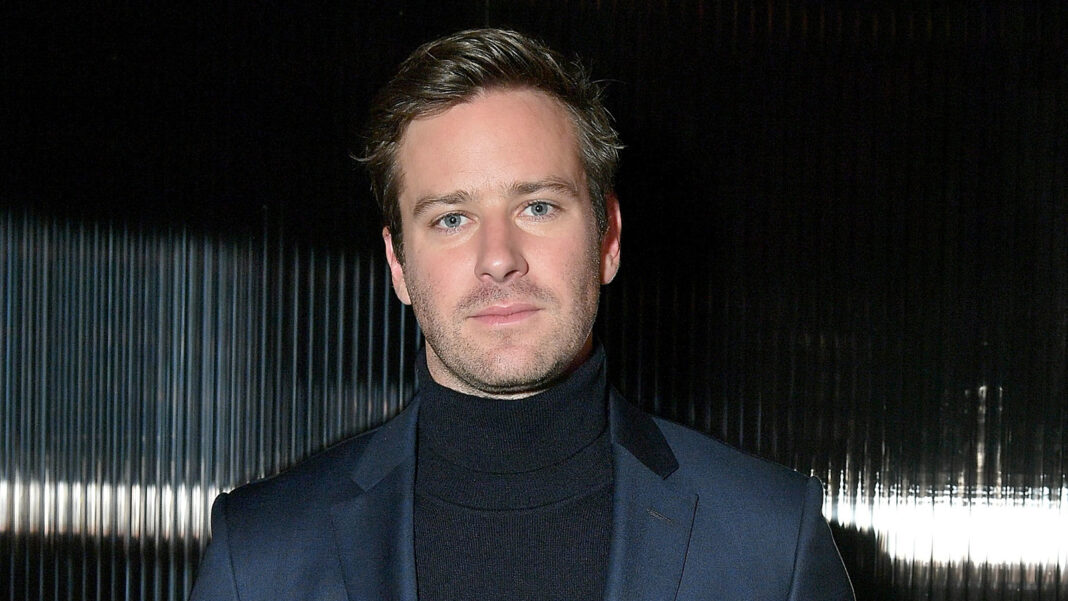 Armie Hammer played Gabriel Edwards on Gossip Girl, the love interest to Blake Lively’s character, Serena van der Woodsen, and he was on the show from 2008-2009, according to BuzzFeed. Later, in 2017, Hammer was a guest on Andy Cohen’s show Watch What Happens Live with Andy Cohen, along with Chelsea Handler and his time on the New York City-based drama came up.

A fan in the audience asked him, “On Gossip Girl, who was the biggest diva on set?” Hammer evaded the question, but said, “Let me just say, that was a tough show to film. I didn’t end up actually filming all of the episodes I was supposed to because it was such a tough film.”

Cohen asked, “Really? Literally, you said get me out of this?” Hammer actually corrected him and said, “It was also like, ‘Get him out of here.'” When Hammer said he was Lively’s love interest, Handler joked, “Sounds like she was the problem.” Hammer laughed and said, “No, no, that’s not what I’m saying.”

Umm, can we hold up for a quick sec? In a conversation where Hammer is alluding to the fact that Gossip Girl let him go, how on earth is it appropriate to blame Lively? Please! To be fair, it was Handler who made the allusion, but this seems really unfair to throw the nearest woman under the bus. While we still have some questions surrounding his Gossip Girl exit, at least Hammer clarified Lively wasn’t to blame. 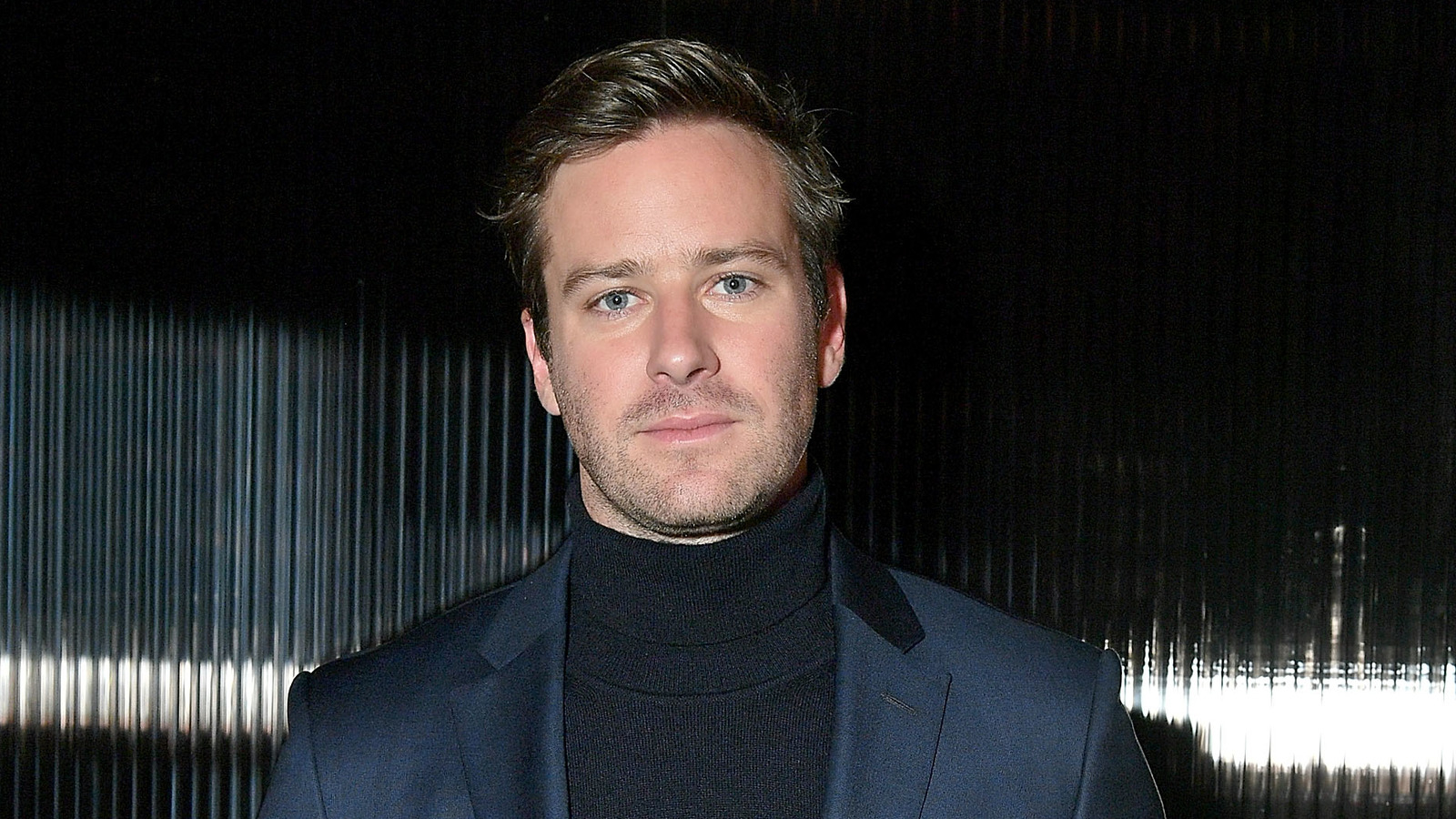