The Real Meaning Behind “TiK ToK” By Ke$ha 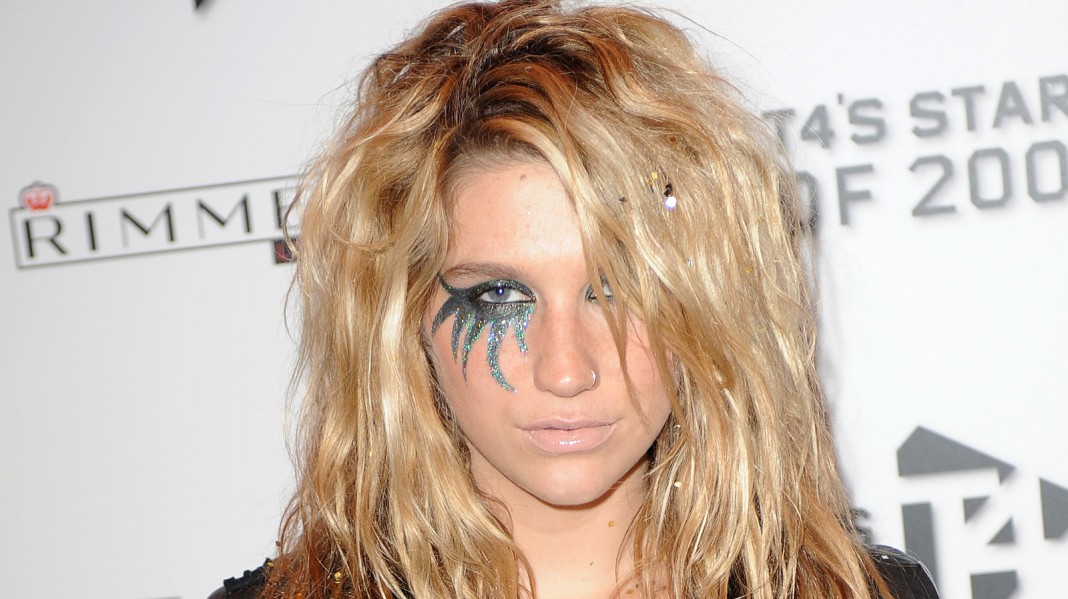 The lyrics of “TiK ToK” are generally about waking up after a night of partying, maybe hungover, maybe still a bit drunk, and getting ready to do the same thing all over again. Right after waking up and feeling like P. Diddy, she declares she is “gonna hit this city.” Another of the song’s most famous lyrics follows, when Ke$ha sings, “Before I leave, brush my teeth with a bottle of Jack.” The artist has since given conflicting stories about this lyric.

When asked about the lyric in 2010, Ke$ha responded defensively (via Digital Spy). “People are like, ‘Do you really advocate brushing your teeth with bourbon?’ I’m like, ‘Yes, actually, I do, every day, for everybody. Especially 8-year-olds,'” she retorted. “I mean, what are you talking about? Of course, I don’t. Come on.” However, in a 2017 interview with Zach Sang, she did admit that the lyric had some truth to it. “You know, when I was 18 years old, I did wake up in the morning, and I probably drank some Jack Daniels,” she told him. “I remember a morning in Vegas where that happened. So like, that was a real story then.” 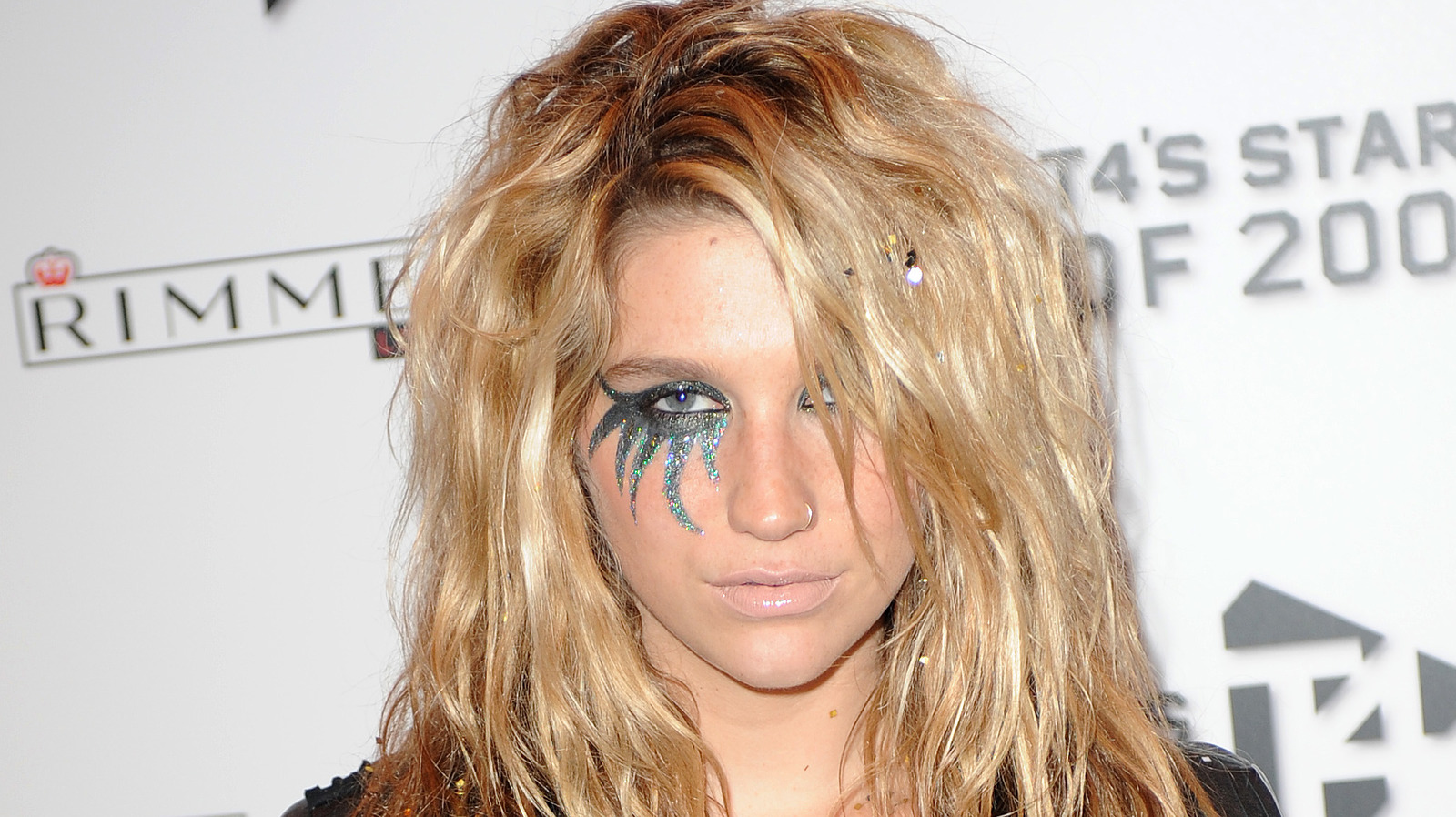