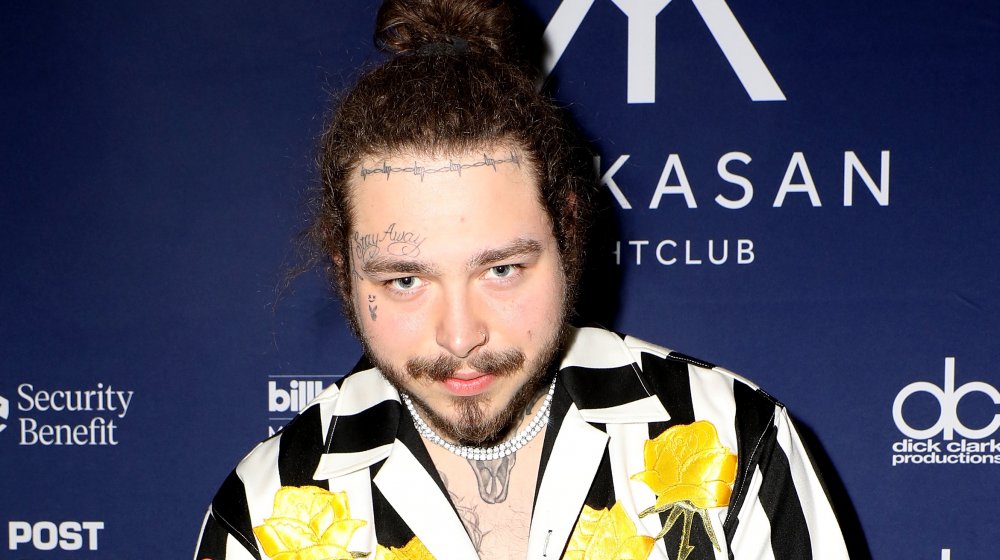 The real meaning behind these Post Malone songs, Casual Post Malone fans might have been pretty confused when they first listened to the track “Psycho.” Who the heck is DeChino, and where did he come from? Apparently, this alter-ego is a thing of Posty’s past, and he’s very likely to run around in Daisy Dukes and steal your girl, as demonstrated in the song “Patient.”

Malone has made references to his alter ego Leon DeChino (above left) prior to the release of Beerbongs & Bentleys, which broke streaming records and landed the star his first No. 1 album, according to Billboard. In a 2016 interview with The Breakfast Club, the rapper admitted that he invented the character — who ended up getting his own, glorious music video — when he was a teenager.

“It was with me and my friend, we was just f***ing around … I mean, that’s my Stone Cold shorts, you know? I was just having fun … I was like, just turned 17,” he said. “You know, like, in the middle transition of a weird period where I wanted to have fun and just be weird … I never planned to have anybody see something of mine a million times.”

A million is an understatement. Fans have collectively streamed DeChino’s video more than 9 million times, and by now, the rapper can’t even seem to remember his alter-ego’s backstory. He told Genius that DeChino’s either Colombian or Romanian, but he forgot which one. Does… it matter?