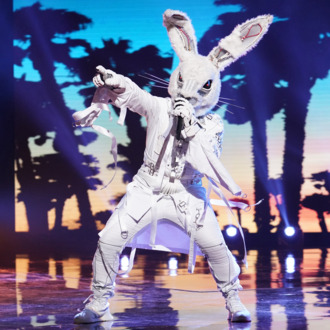 One season of singing lions and aliens and rabbits was not nearly enough. Fox has announced the renewal of its very popular version of The Masked Singer for a second season. “I am so happy to see a singing Peacock burst into pop culture!” Rob Wade, Fox’s president of alternative entertainment and specials, said in a statement announcing the renewal.

Now that more episodes are officially on the way, Vulture of course has a few tipsfor how the show could be improved. For those unfamiliar with The Masked Singer— in either its original South Korean or new American incarnation — allow Vulture’s own Kathryn VanArendonk to give you the gist: “The vibe of the whole thing is ‘what if Gritty walked out on a soundstage made to look like an arena concert, belted out Sam Smith’s ‘Stay With Me,’ was described as ‘a professional’ by Jenny McCarthy, took off his head to reveal he was Joey Fatone, and the entire experience felt three clicks away from an episode of Black Mirror?’” Congratulations, Masked Singer devotees!