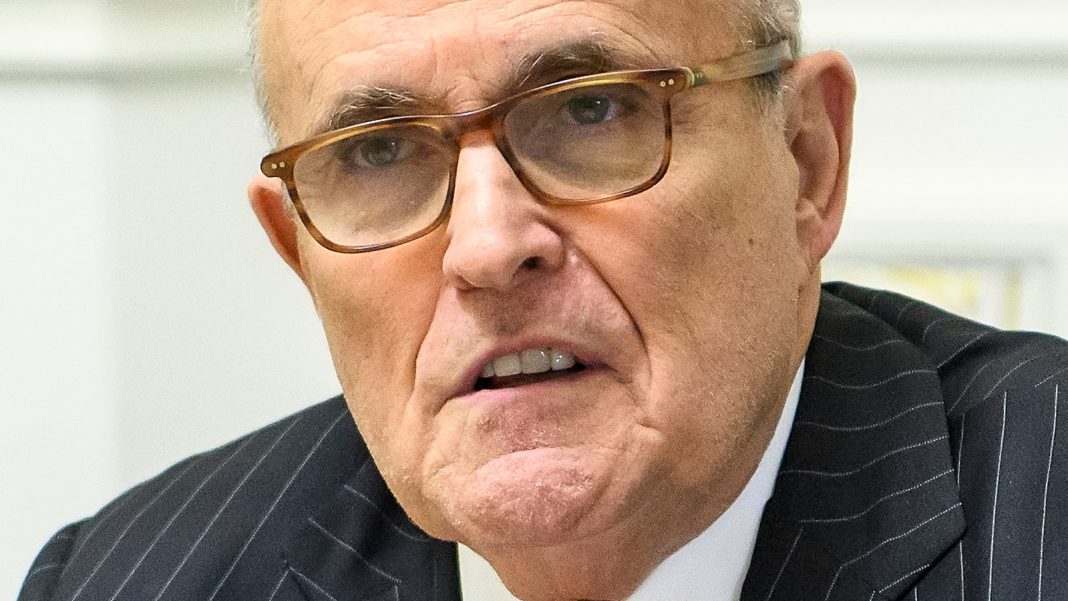 For those who don’t know, “The Masked Singer” is an adaptation of a South Korean program called “The King of Mask Singer,” which was created by Wonwoo Park. In an interview with Deadline, Park somewhat defended the American adaptation’s decision to feature Rudy Giuliani as a contestant.

Also read: How the Real Estate market will grow in 2022

“It would be taboo [in Korea] to have someone controversial or political on the show,” he acknowledged. “But it can’t always be pleasant when the mask comes off and the more “Masked Singer” seasons [globally] we do, the more we realize you can’t always have contestants that everybody loves.”

This is not the first time “The Masked Singer” has brought on a somewhat controversial political figure. Back in Season 3, Alaskan politician Sarah Palin rapped “Baby Got Back” before she was unmasked. And from what Park said, it seems that Giuliani’s casting will not be the last to cause waves to “The Masked Singer’s” American audience.