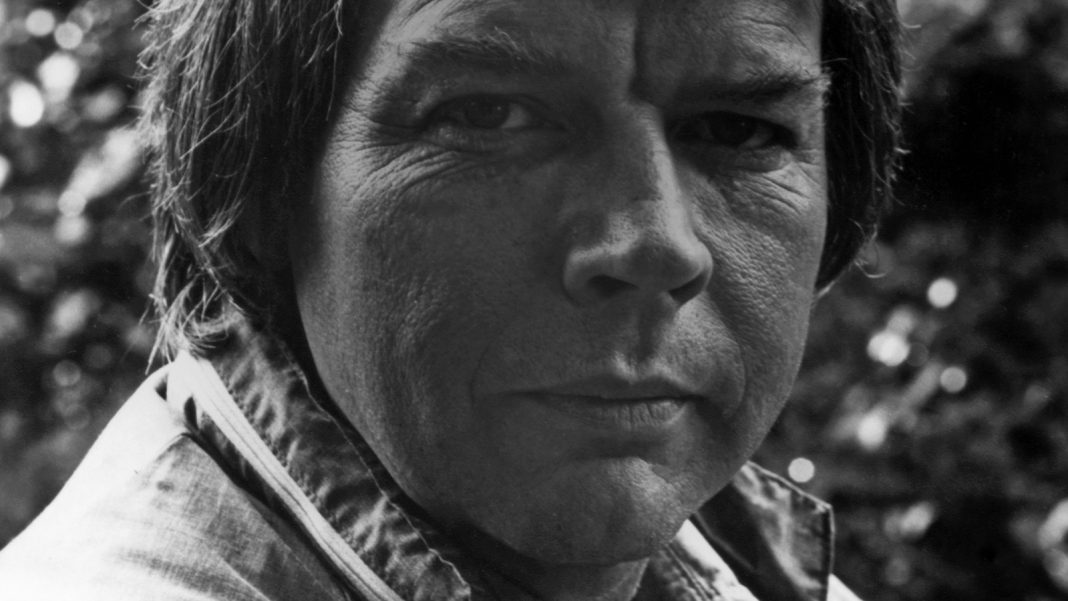 Inspiring a film is no easy feat, but C.W. McCall’s achievements didn’t stop there. In fact, Deadline reported that from 1986 to 1992, he served as the mayor of Ouray, Colorado. McCall was also inducted into the Iowa Rock ‘n Roll Hall of Fame in 2009 — and let’s not forget the award-winning advertising campaign that catapulted his success in the first place!

Also read: Understanding The Greatness Behind Creative Minds And Development

Professional accolades aside, possibly one of McCall’s biggest achievements was reaching his mid-90s. In 2022, he was set to celebrate 70 years of marriage with his wife, Rena Bonnema. However, on April 1, the musician died of cancer, his son Bill Fries III confirmed.

Per Taste of Country, he first announced that he had the disease in a February interview on The Drew & Mike Show podcast, and that his condition had advanced to a stage where he was reliant on hospice assistance. Sadly, that interview marked McCall’s final public conversation, as just two months later, he succumbed to his illness. The podcast hosts themselves have since shared their gratitude at being able to speak with the country

Also read: The Business And How NFTs Started This Is All You Need

legend, taking to their Twitter account to say, “what a BONUS it was to speak to C.W. Before he passed…and just ludicrous that we would be his final interview. The best to his family and friends. RIP CW McCall.” Rest in peace indeed to McCall, aka Bill Fries, who unexpectedly spearheaded a cultural phenomenon.