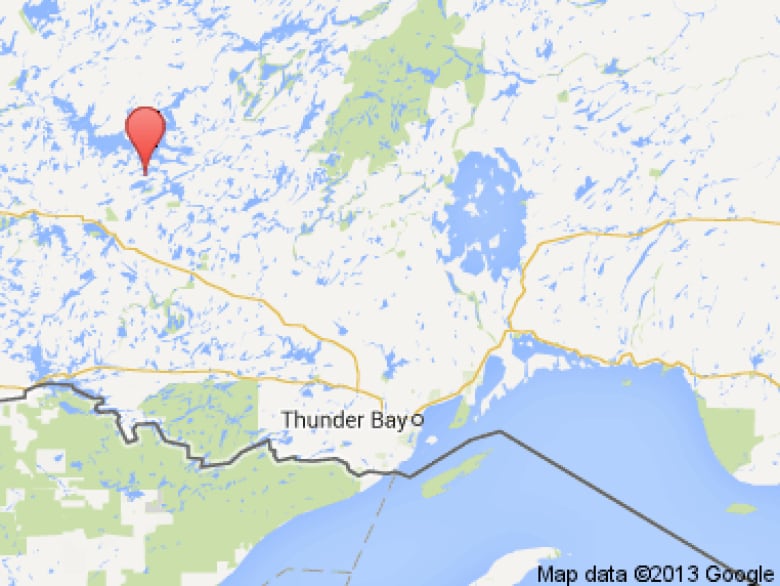 The Lac Seul First Nation of northern Ontario has won a key round in its long fight to be properly compensated for the flooding of its lands caused by construction of a dam.

In an 8-1 ruling Friday, the Supreme Court of Canada set aside a $30-million award and sent the matter back to the Federal Court for reassessment.

A hydroelectric dam to supply power to Winnipeg was built in 1929 under an agreement between Canada, Ontario and Manitoba.

The project involved raising the water level of Lac Seul by about three metres to create a reservoir. It proceeded despite warnings about damage the flooding would cause to the Lac Seul First Nation reserve, and without lawful authorization or the consent of those affected.

Almost one-fifth of the best land on the reserve was permanently flooded, destroying homes and wild rice fields and submerging gravesites.