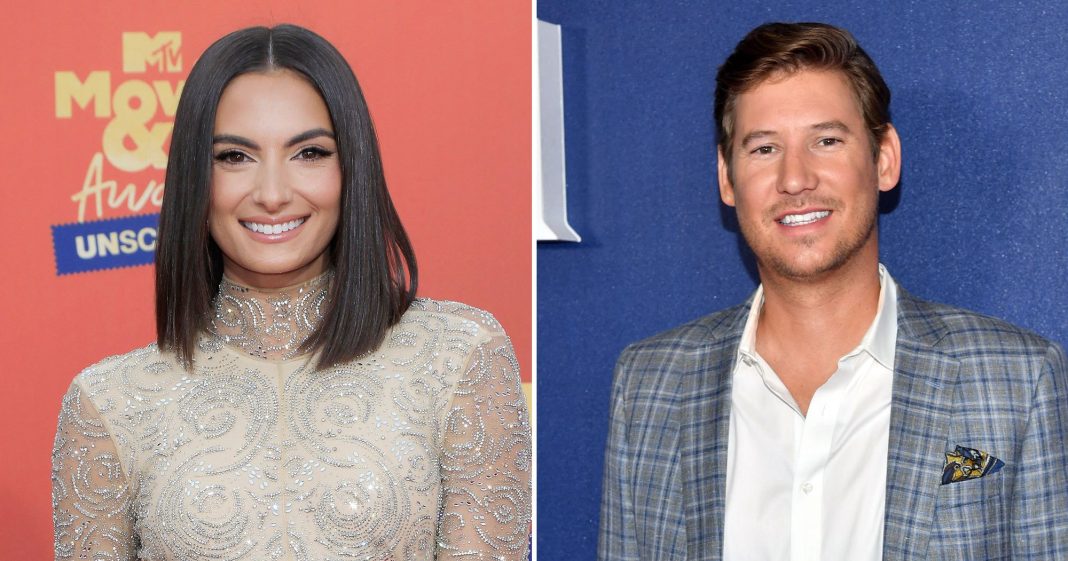 Embracing that summer heat! Every year, the cast of Summer House brings the drama and raises the temperature, and season 7 will be no different.

The Bravo series was renewed in May 2022 following an explosive season 6. One month later, news broke that three male stars would not be coming back — and fans were left reeling.

Luke Gulbranson, Andrea Denver, and Alex Wach exited the show ahead of filming, a source close to production confirmed to Us Weekly on June 29.

The men were part of the season 6 cast alongside Lindsay Hubbard, Paige DeSorbo, Kyle Cooke, Amanda Batula, Carl Radke, Danielle Olivera, Ciara Miller and Mya Allen. While Luke, who joined the cast during season 4 in 2020, won’t be back in the Hamptons, he will still be a part of Winter House season 2, which premieres in fall 2022.

The Minnesota native confirmed his departure via social media the same week, saying, “I’m not gonna be on Summer House this year. I’m actually extremely, extremely bummed I’m not gonna be able to spend the summer with them — breaks my heart, but I know they’ll have a good time and we’ll be in touch.”

Luke played coy when it can to his reason for not coming back to the show. “I can’t answer the why,” he told his Instagram fans.

Even with three fewer houseguests, viewers can expect a lot of tension and drama when the show returns, especially when it comes to Danielle and Ciara. The ladies turned heads last season when they got into a fight during Andrea’s Italian dinner.

Als read: Every ‘Below Deck’ Franchise Star Who Skipped Out On The Reunion Over The Years

The night ended with Ciara throwing a wine glass full of red liquid at Danielle, which hit her chest. “I blacked out not because of drinking, but because of the rage,” Danielle exclusively told Us in December 2021 of the incident. “It was just so insane. … I’ve never been in that situation before with someone who I thought we were OK — I thought we were good — and all of the sudden, you’re throwing wine. So, I saw red.”

The women talked it out during the show’s reunion special, which aired in May 2022, but Danielle later hinted that she and Ciara were not on good terms heading into the summer.

“I really don’t know where we stand,” she told E! News in June 2022, noting that she questioned her future on the show after the drama. “I found myself not wanting to do it after seeing last season, to be honest with you. Not to say that I’m not going to do it, but that’s how I felt.”

The entrepreneur added: “It’s getting to the point where I’m getting old enough to know who I want to be around, and not want to put myself in certain situations. And last summer was pretty unfortunate.”

Scroll down for everything we know about Summer House season 7 so far: 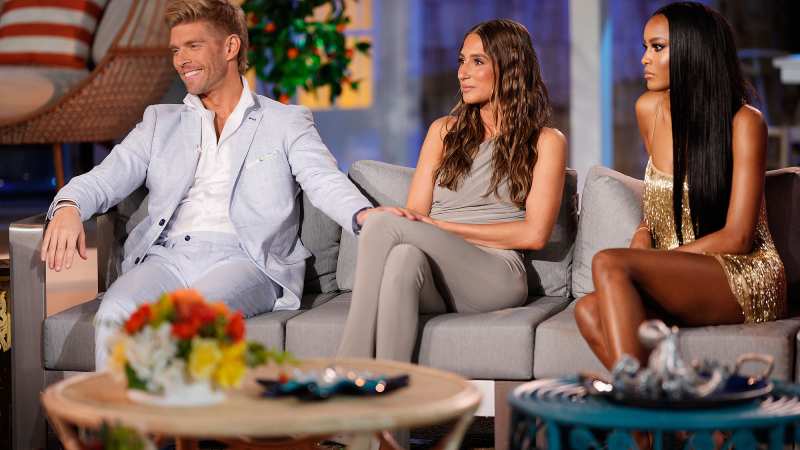 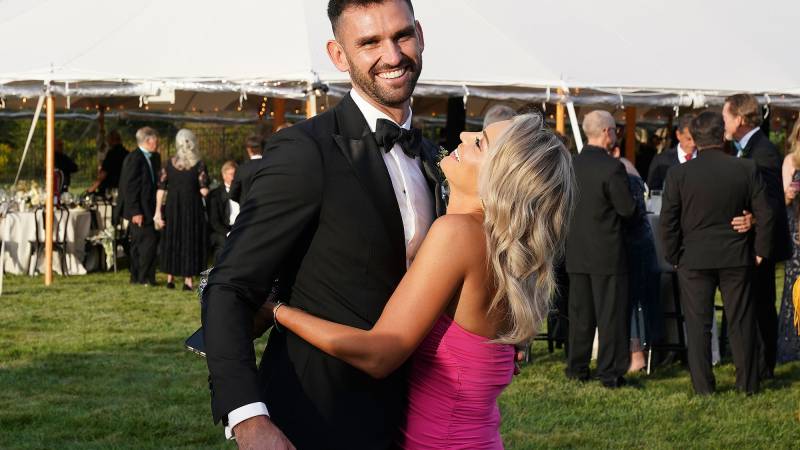 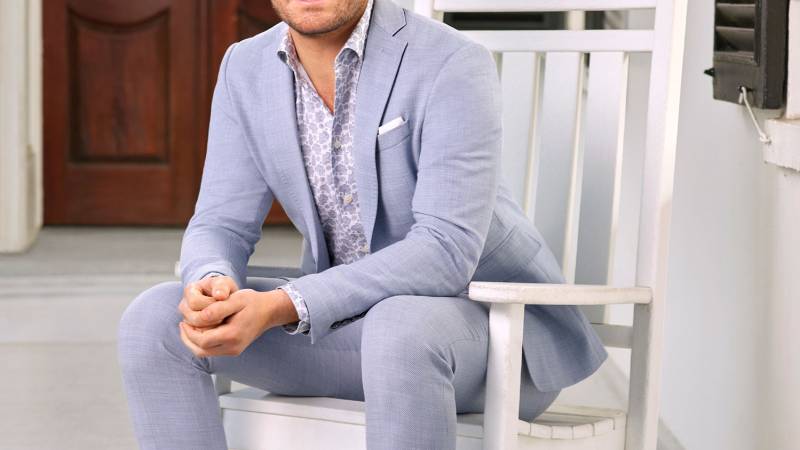 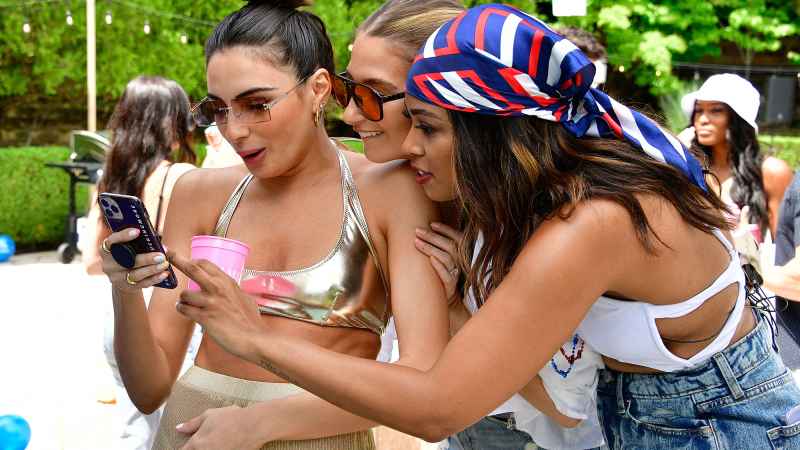 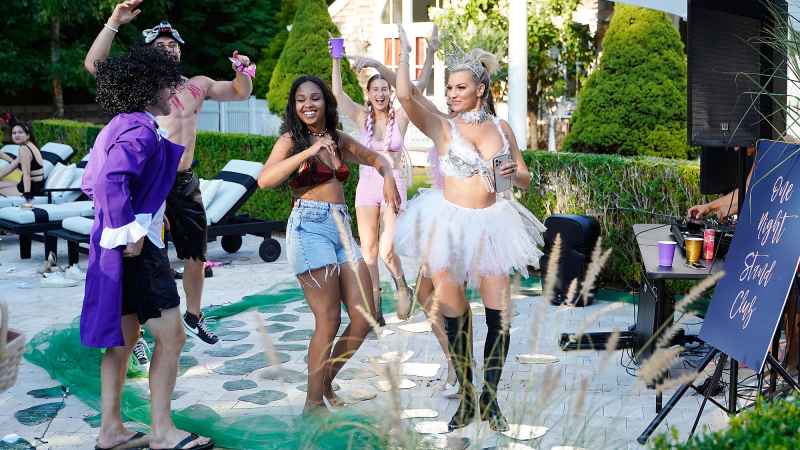 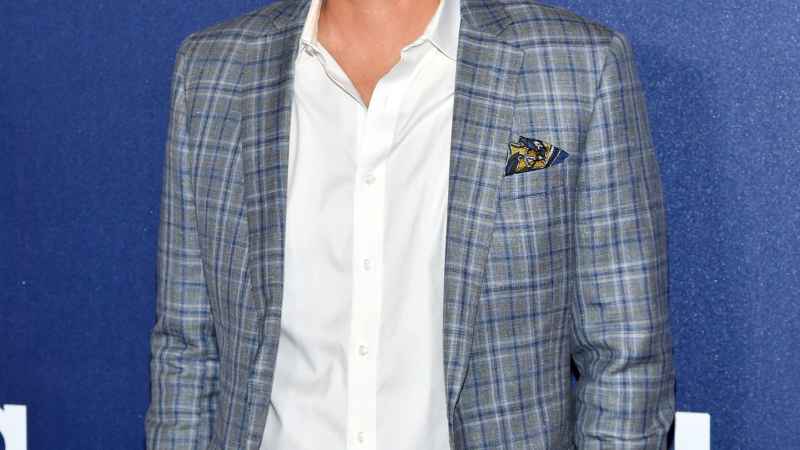