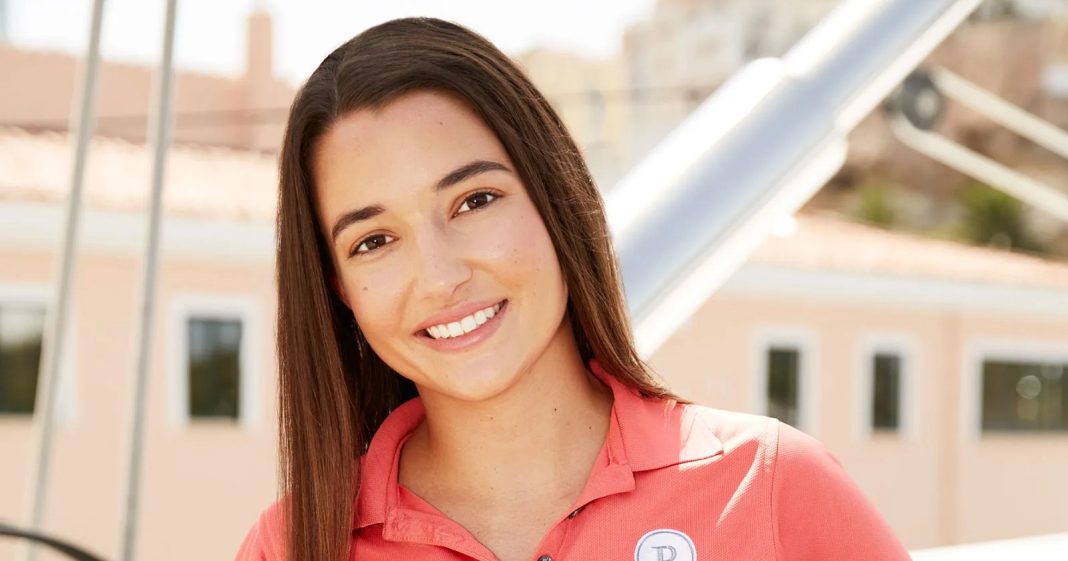 Uncharted waters. Over the years, stars from the Below Deck franchise have made the decision to skip out on their reunions following onscreen drama.

After her time on Below Deck Sailing Yacht, Ashley Marti announced that she would not be rehashing the events from season 3 with her fellow costars. “I appreciate all of the support I have received along the way which is why I’m giving my followers a chance to ask me questions about the season which I will answer live,” she wrote via Instagram in June 2022. “I’m sorry for anyone who was looking forward to it, however I hope you will respect my decision.”

Ashley’s decision came after viewers voiced their concerns about her hookup with Gary King. Following a season of flirting, Ashley and Gary had sex while the first officer was too drunk to remember the encounter.

Shortly after the episode aired, Gary broke his silence on the controversial moment between him and Ashley. “I didn’t think much of it then, and right now, I don’t think much of it too,” he said during an appearance on Watch What Happens Live With Andy Cohen in June 2022. “I just think that people on social media blew it up bigger than what it actually was.”

The South Africa native said he appreciated others “looking out” for him, but noted that he didn’t consider the interaction to be an “assault.”

He continued: “No, I don’t [feel assaulted]. I don’t, and I appreciate everyone standing up for me, but I’ve got a voice of my own and I could use it if I felt I was assaulted.”

During the reunion, Gary came to Ashley’s defense after fans questioned her absence. “I don’t think there was anything of it, and I think people are being very harsh to her,” he said about the hookup in July 2022. “I thank everyone for sticking up for me but there was nothing to it, and I feel that everyone should leave Ashley alone on that circumstance because it wasn’t how it seemed.”

At the time, Gary noted that he “personally wouldn’t do” what Ashley did but he didn’t agree with the rude comments about her. “I can’t stress this enough: I’d just like people to leave Ashley alone,” he continued, adding that he reached out to Ashley. “I just sent her a message saying, ‘From the messages I’m getting, I can only imagine what you’re receiving, so I just want to apologize for that, and I just want you to not think about it. Don’t take it too hard.’”

Following the reunion, Ashley took to social media to clap back about the fact that she was mentioned in the reunion. “Just want to thank @BravoWWHL for all the free [OnlyFans] publicity!” she tweeted that same month. “I love waking up and seeing that in a couple hours, I’ve made more money than #Bravo paid me for 6 weeks.”

Scroll down for all of the Below Deck reunion absences through the years: 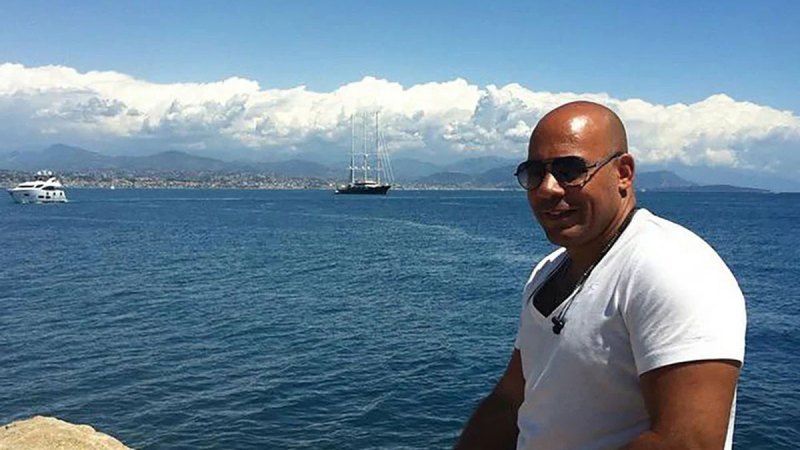 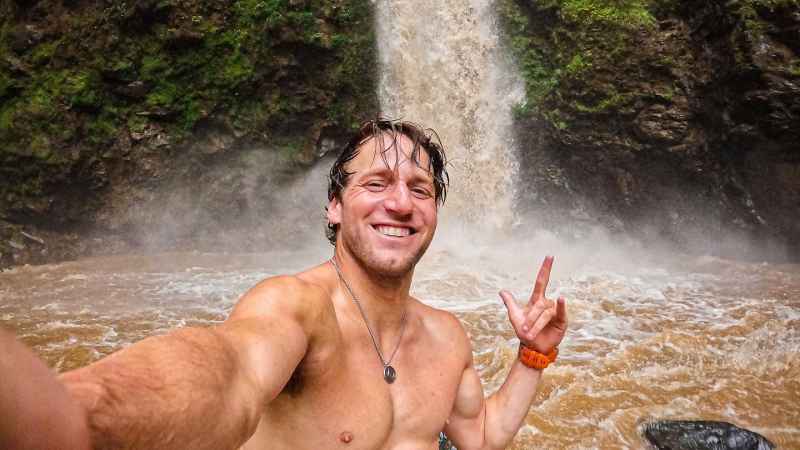 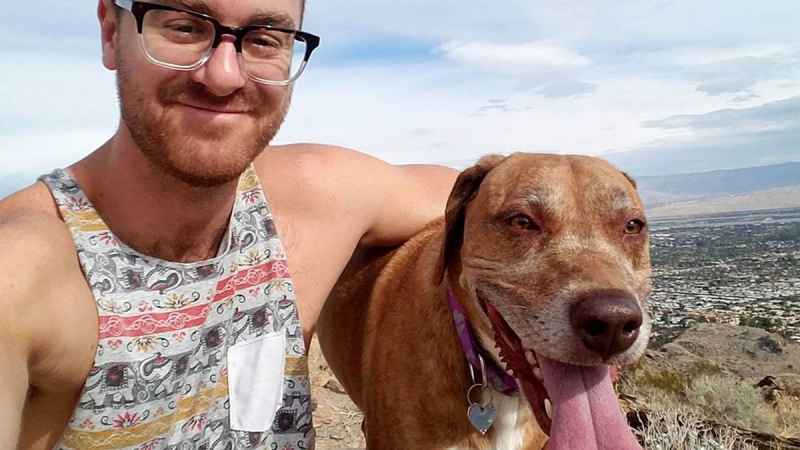 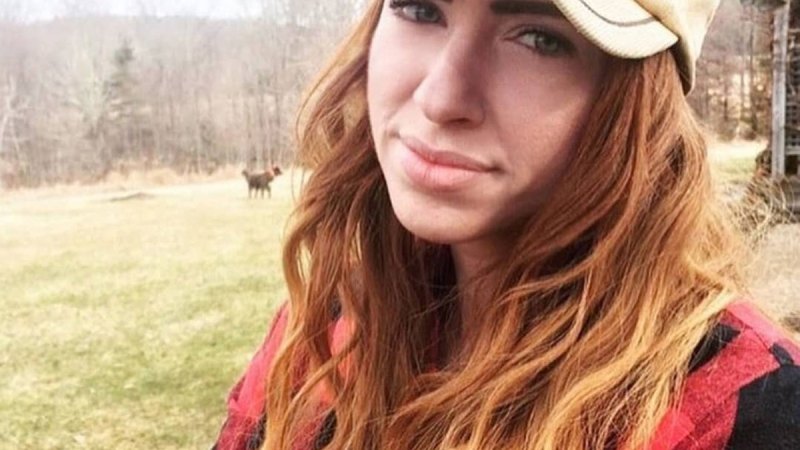 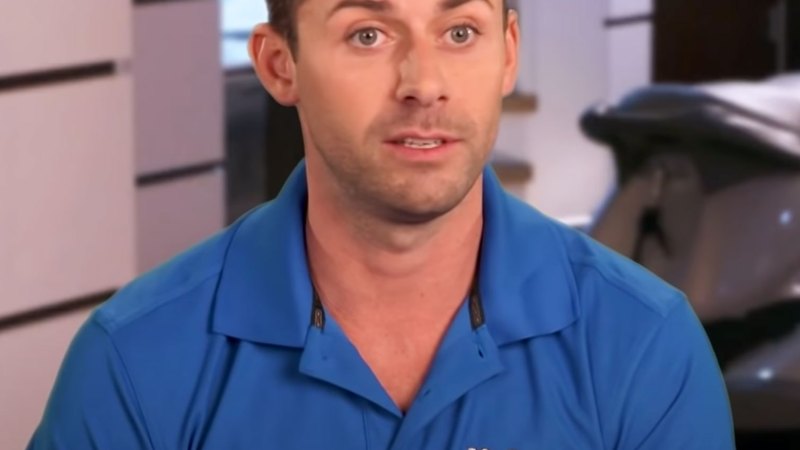 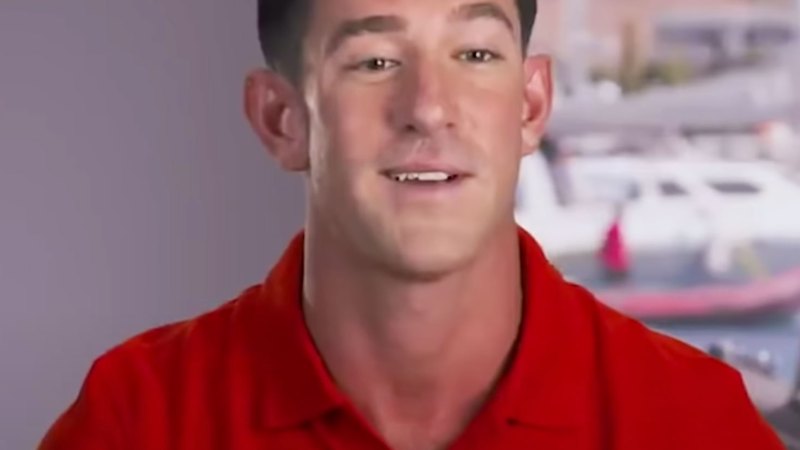 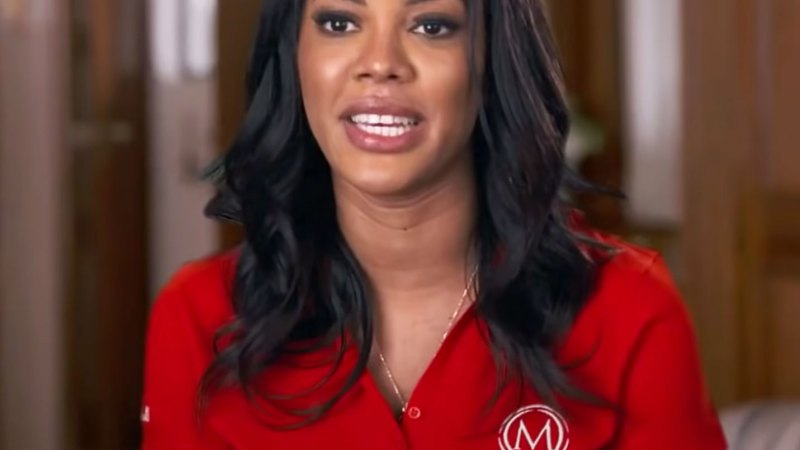 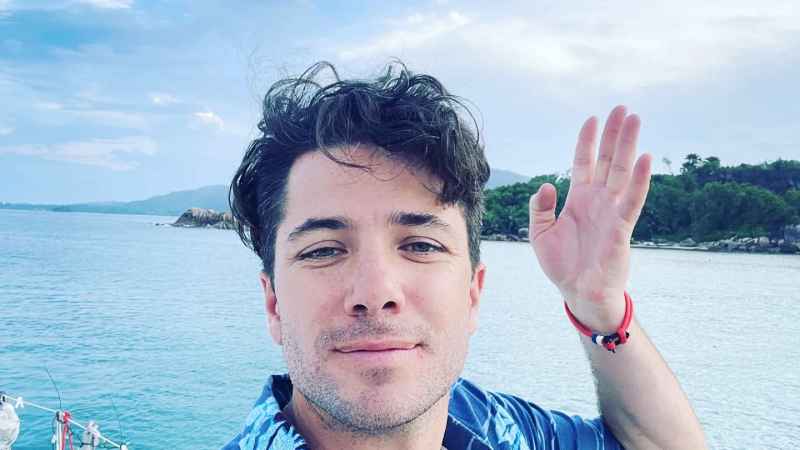