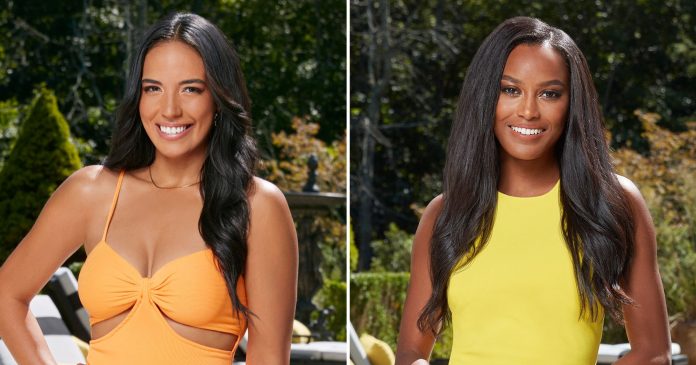 Heating up! Summer House has a history of memorable fights — and Danielle Olivera and Ciara Miller’s season 6 feud has cemented itself as one of the most surprising moments to date.

When the season premiered in January, fans were focused on the drama between Kyle Cooke and his then-fiancée (and now-wife), Amanda Batula, as they worked through their issues before walking down the aisle in September 2021.

Paige DeSorbo’s love triangle with Winter House costars Craig Conover and Andrea Denver was also a hot topic to start the season. However, both story lines were later eclipsed when Austen Kroll came to visit the Hamptons for Lindsay Hubbard’s birthday, which was first seen on the March 7 episode.

During his time on the East Coast, Austen, 34, made waves when he rekindled his romance with Ciara, 29, while also making out with BFF Lindsay, 35.

“Let’s blame it on the alcohol,” Andrea exclusively joked to Us Weekly on Wednesday, March 23, explaining that while he is good friends with the Southern Charm star, he felt like the situation wasn’t “handled in the best way.”

The model added: “I just feel like everybody was coming to that situation with different hopes and different approach[es]. At the end of the day, they were all single and they were all trying to enjoy the moment. … I feel like it was really confusing, and I feel like they’re all good now.”

Things came to a head on the show when Ciara confronted Lindsay about the hookup and Danielle, 33, stepped in to defend her friend. In a midseason trailer, viewers got a sneak peek of their fight, which resulted in the nurse throwing her wine glass at Danielle during an Italian-themed dinner.

“I kind of feel like all that beefed up because [of] the weekend before, from my understanding,” Andrea, 30, told Us, adding that the blowout between Danielle and Ciara “kind of, like, set the tone [in the house] for a while.”

Danielle previously told Us that she was taken aback by the whole ordeal and was physically hurt during the altercation.

“After the wine was thrown, she threw the wine glass and it shattered on my chest. I’m like, ‘What the f—k? Like, are you kidding me?’” the entrepreneur exclusively told Us in December 2021. “And so, the truth is the next day, I saw bruises — like I had bruises — but Craig, who was there that weekend, he was, like, ‘Oh my God, I pulled you away that hard.’ … No, the bruises were because of that wine glass that she threw at me and shattered on my chest bone. I’m not OK. I’m not OK about it.”

Ciara, for her part, told Us in January that she ended up exploding at Danielle after previously getting fired up by Lindsay’s actions with Austen. (Ciara and Austen had briefly dated while filming Winter House in early 2021.)

“It was a buildup of things. There were a lot of, you know, pent-up emotions that I kind of let go for a long time,” the Georgia native explained to Us. “And honestly, I came into that dinner, very hot. There was a lot of information being thrown around and I definitely reacted. I let my emotions get the best of me and I kind of just, I lost my [cool] to be frank.”

Scroll down to see what else Danielle and Ciara have said about the fight — and which of their Summer House costars have weighed in on the topic: 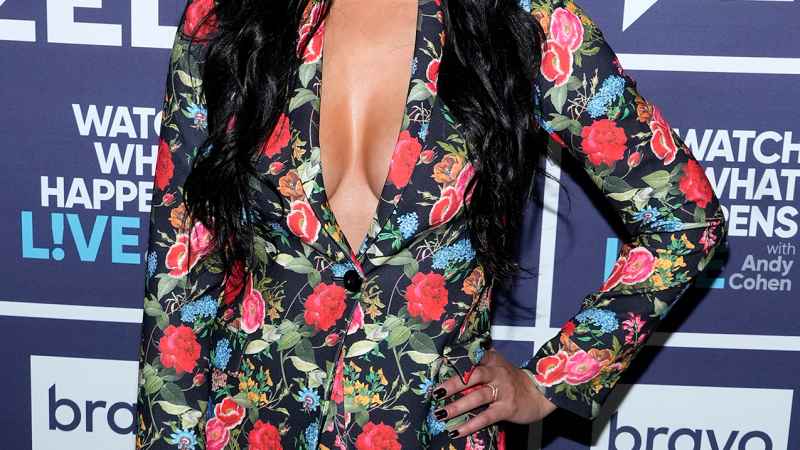 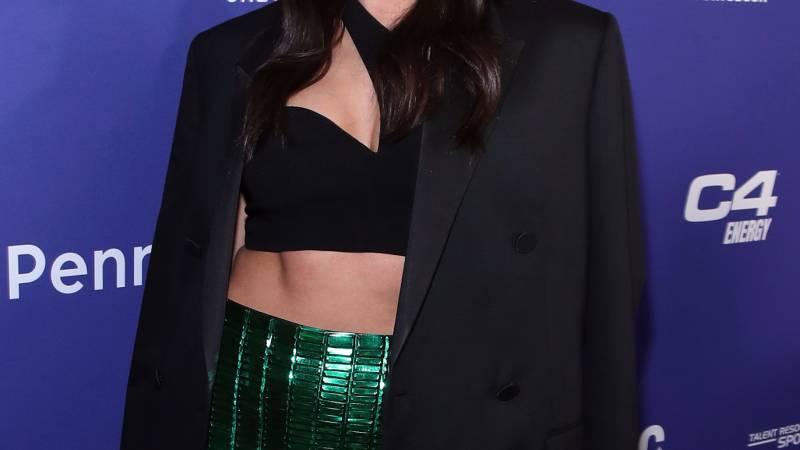 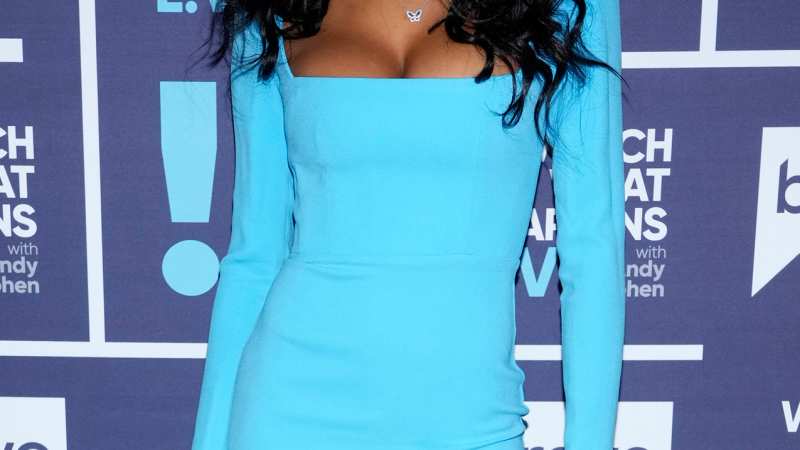 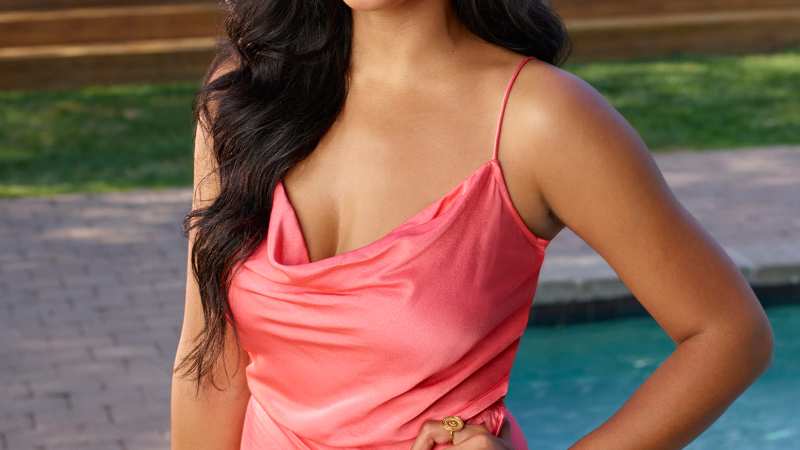 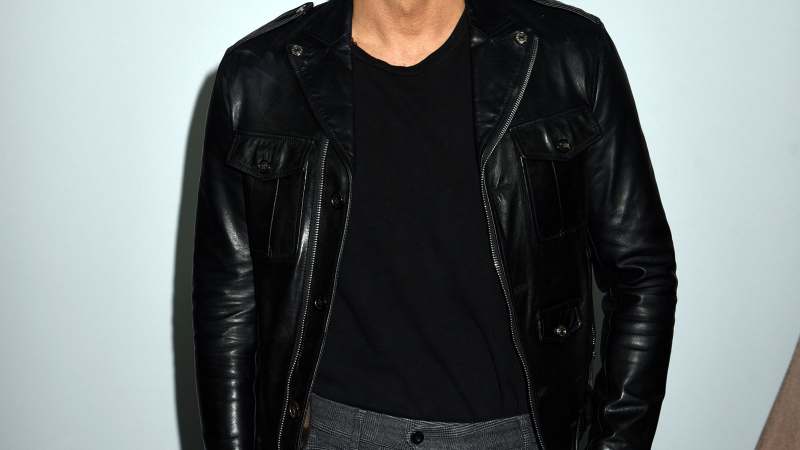