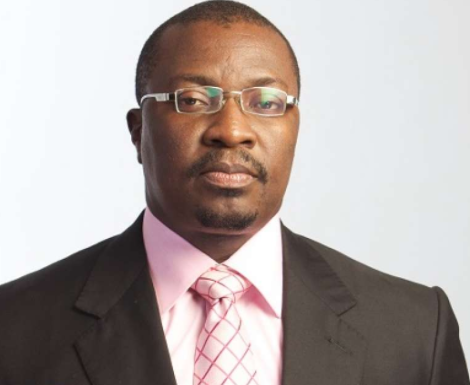 Many things inspire me. This video has just joined the lot. This right here is one reason I detest dashing money to full grown adults, who hang around event venues and think they deserve a slice of what you worked hard to earn. They call you stingy and mean for not encouraging their laziness. As you may know, they actually feel they are entitled to beg and think that you are mandated to give. The reason they are on the increase is because we feed their expectations and sustain their bad habits.

There is this one, a tall, lanky grey bearded one that wears an oversized jacket always, I have known him to beg since 1998!!!! And every time I talk to him he says the same thing… “bros work no dey anywhere”. Since 98!!!! Stop encouraging laziness. Your generosity toward such lazy people don’t count as charity. A friend advised his cousin, who came to beg for a 50k loan, to pick up a job as fuel attendant at a new Petrol Station in Lekki.

She even added that she would put in a word for him since she was the account officer to the owner. The cousin didn’t tell her yes or no, It was the cousin’s mum that called her to ask her what she meant by telling her son to go start selling fuel. One of the neighbours who the mum had complained to before calling to blast her, was to later meet her one Sunday after church service, to ask for the attendant’s job. She called the owner and luckily there was an opening. Interestingly, the opening came up because one of the attendants left for Youth Service in Ebonyi. Meanwhile Mr Cousin, a SCHOOL cert holder, is too big to sell fuel. You people should continue encouraging nonsense and still be wondering where we got it wrong

These 4 Online Jobs Will Let You Work From Home. Here’s How to Apply