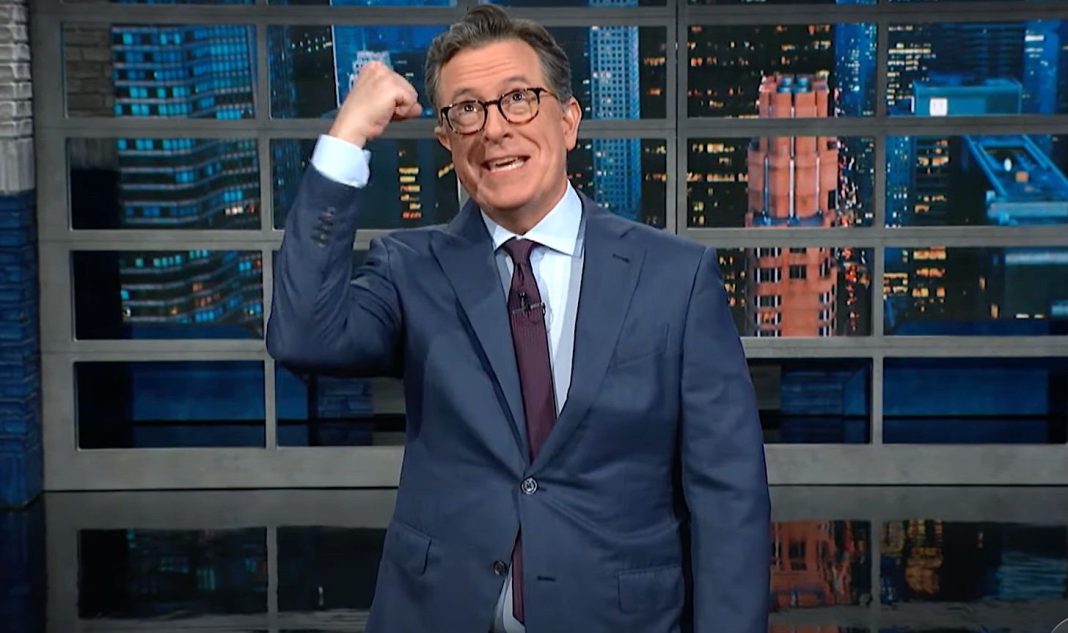 The ruling allows states to restrict and ban abortion. Or, as the court ruling put it, they have returned “the issue of abortion over to the people’s elected representatives.”

Colbert shot back in disbelief: “Have you met the people’s elected representatives?!? I have!”

He then called out one right-wing Texas lawmaker, in particular.

“Louie Gohmert is one of them,” Colbert said. “I’m not sure if he knows where babies come from!”