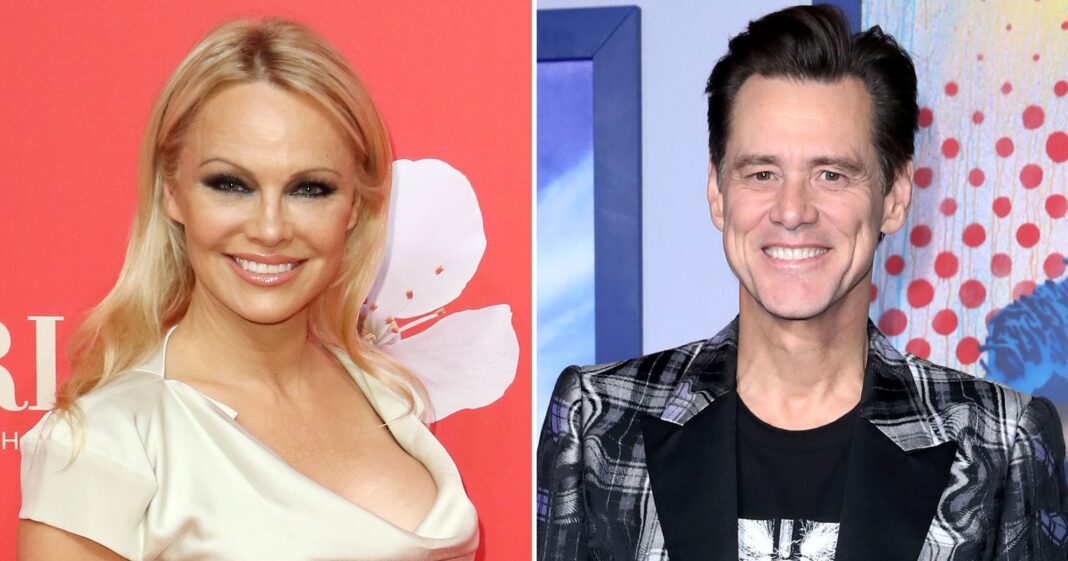 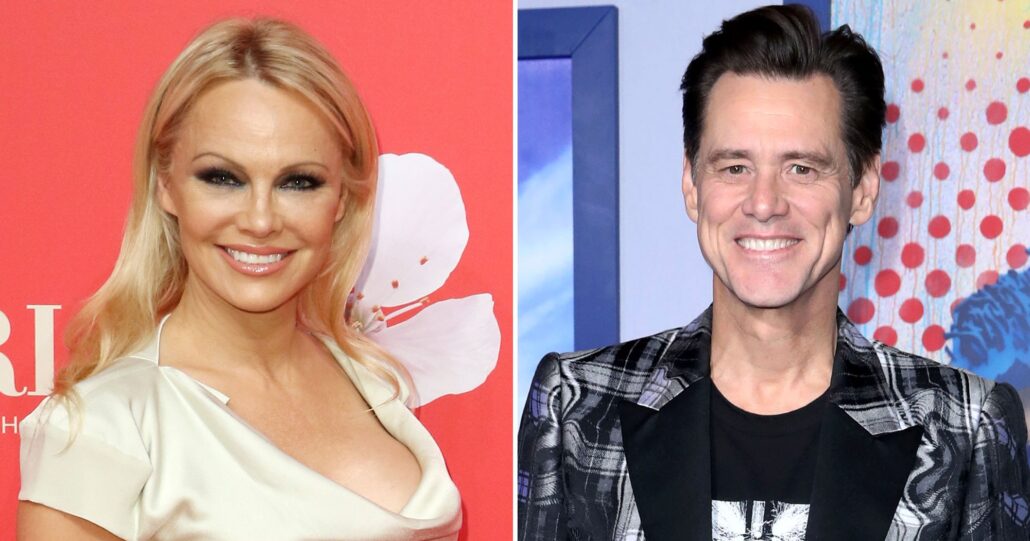 They pledged allegiance to the flag! Celebrities such as Pamela Anderson, Jim Carrey, and Camila Cabello relocated to the United States, where they made the life-changing decision to become U.S. citizens.

Anderson — who holds dual citizenship in Canada and the U.S. — explained in 2004 that she wanted to become a citizen to exercise her right to vote. The former Playboy model added that she wanted to ensure her parents could join her in the U.S. later in life.

“U.S. citizenship will allow me, in the future, to petition to bring my children’s grandparents down to the United States to care for them once they become older,” she said in a statement at the time.

For Cabello, immigrating to the U.S. from Havana, Cuba, was also heavily influenced by her family. The “Liar” singer — who moved to Florida when she was 6 years old — admitted that she didn’t understand how hard it was for her parents to uproot their family.

Cabello eventually became a naturalized U.S. citizen in 2008. However, the former Fifth Harmony member said that she later recognized that parts of her Cuban culture didn’t disappear in the U.S.

“I was wrong about one thing,” she wrote. “My mamá and papá did not leave everything behind, and they brought it with them. My grandma still makes pork and rice and beans every holiday as she did, and my mom still feels the waves of the malecón in her heartbeat because she still feels the most at peace when she’s by the sea. My grandma and dad still get drunk and sing Luis Miguel in the kitchen. We found our favorite Taco spot in Miami (I capitalized Taco because they are that good). And whenever we find another person from our country, we freak out. “¿De qué party?” Because we have a home in us. Because we brought it with us. Every Cuban brought it with them, and so we have Miami. ”

Scroll down to see a list of celebrities who became U.S. citizens. 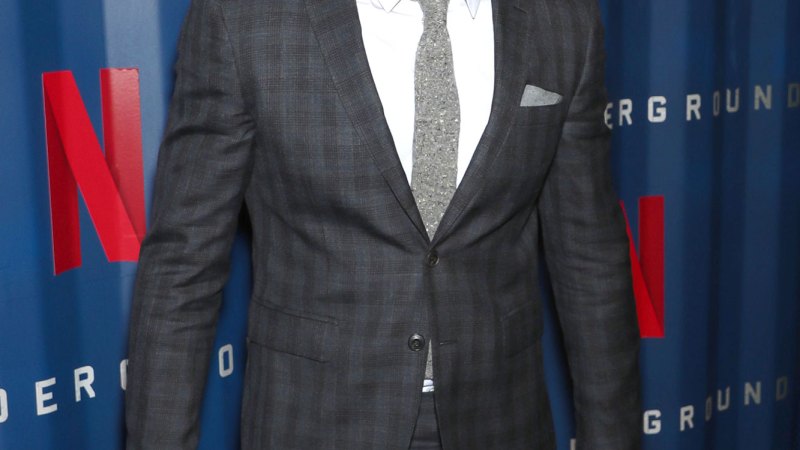 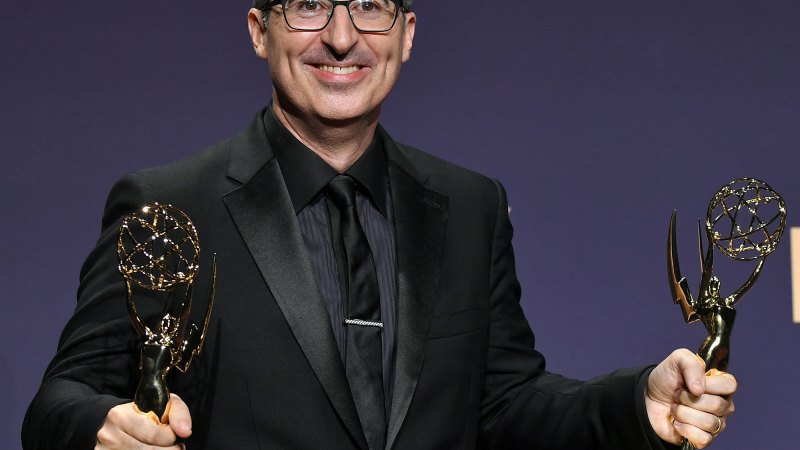 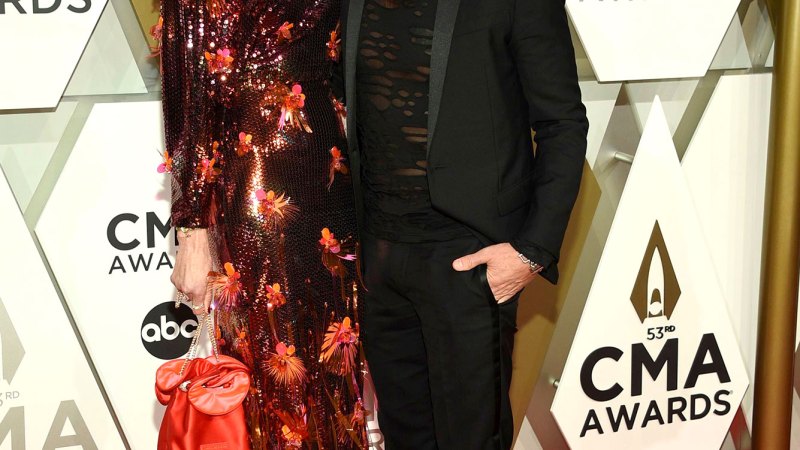 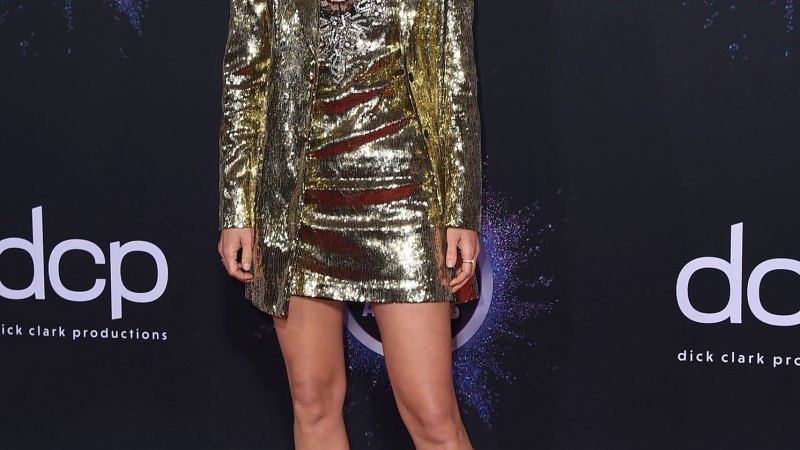 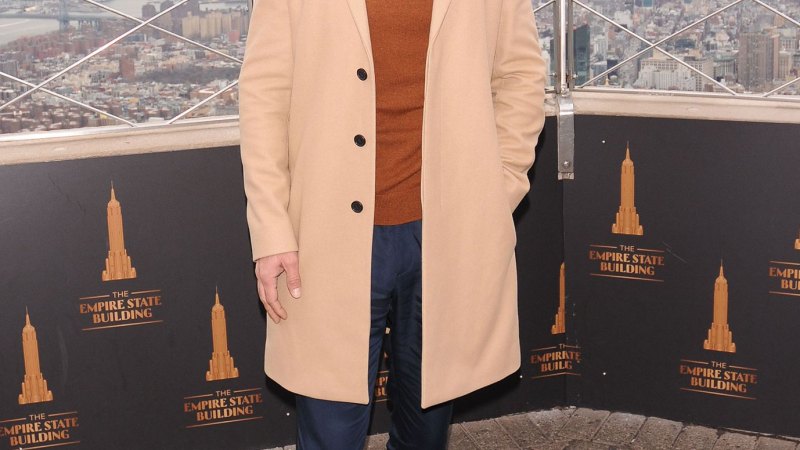 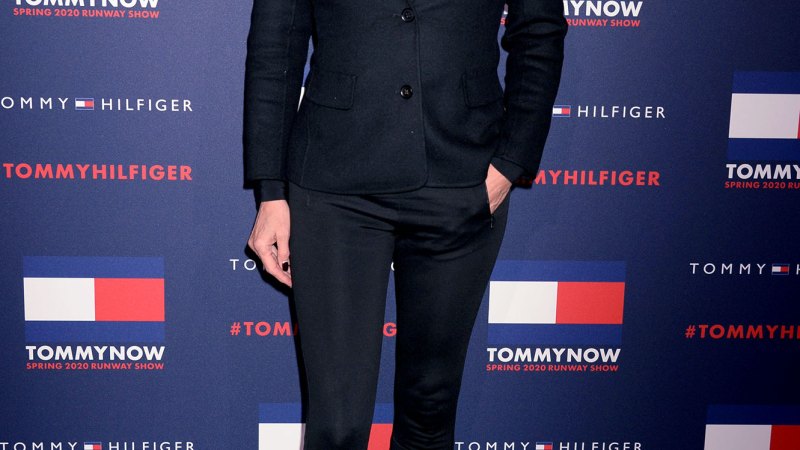 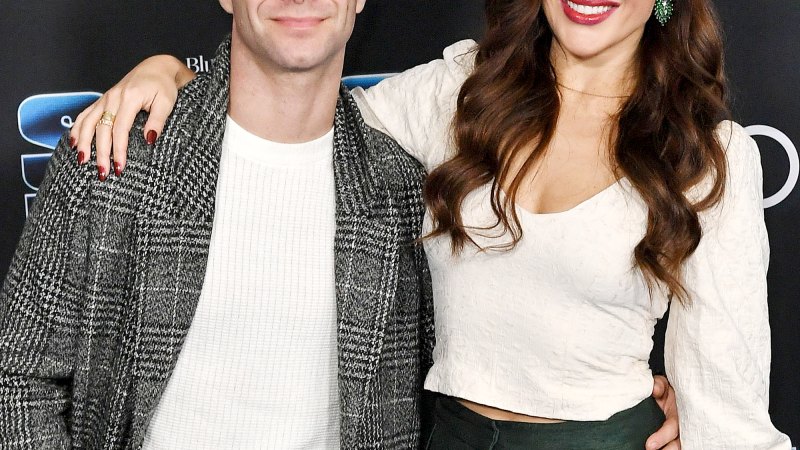 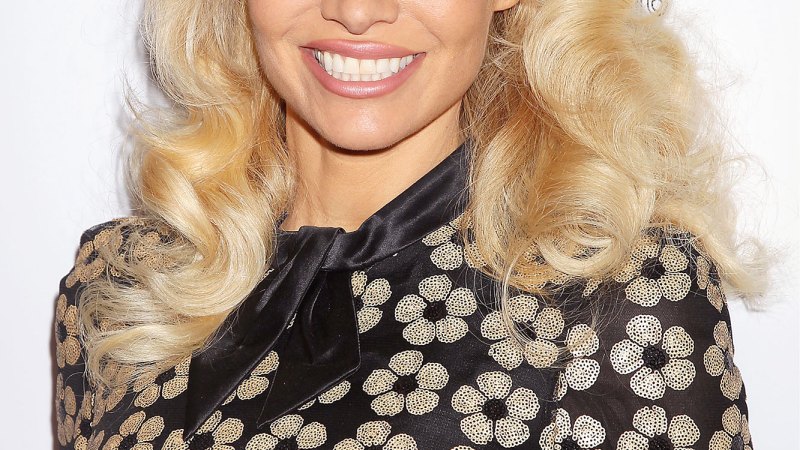 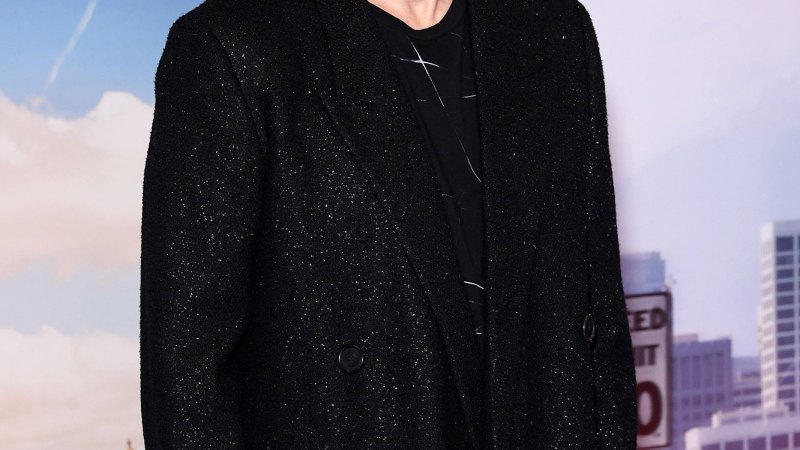 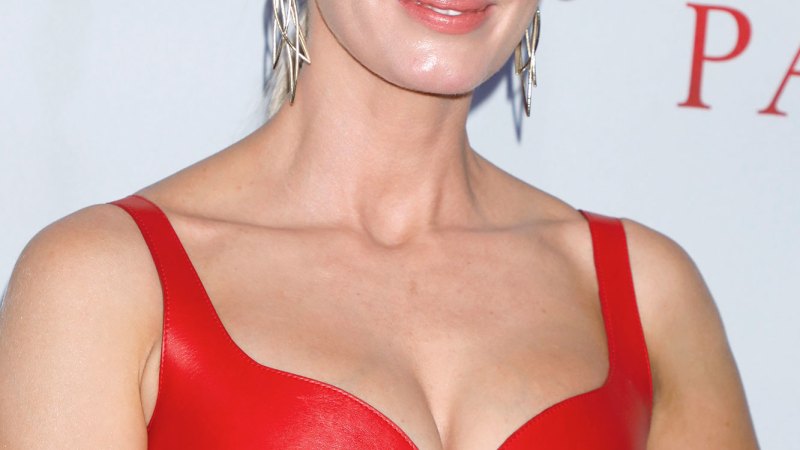 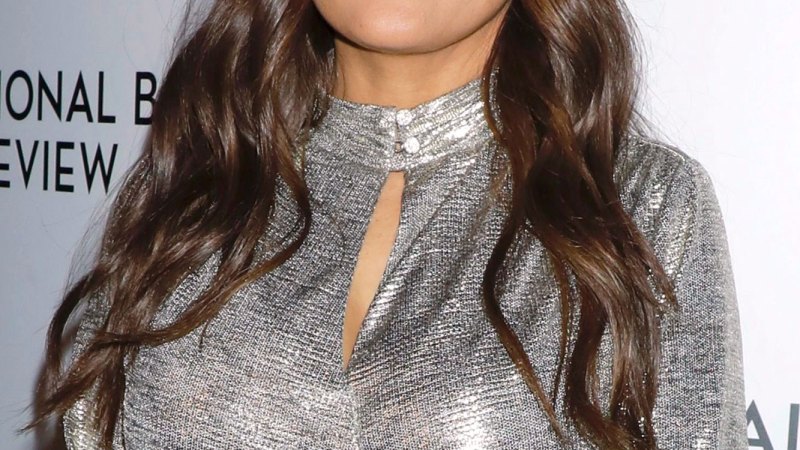 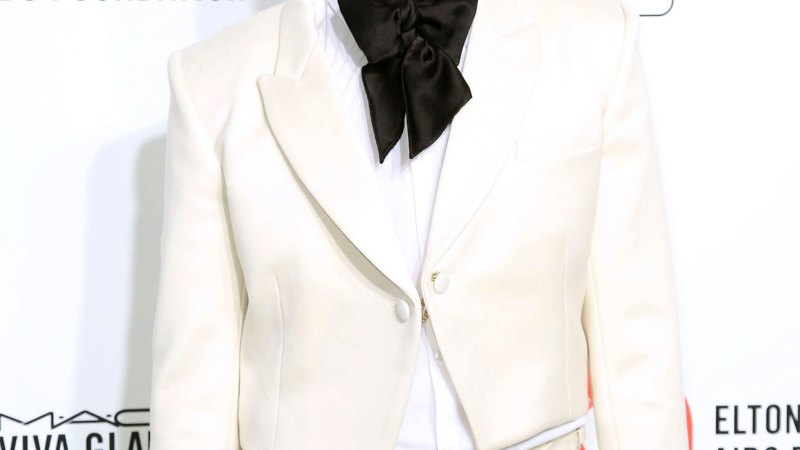 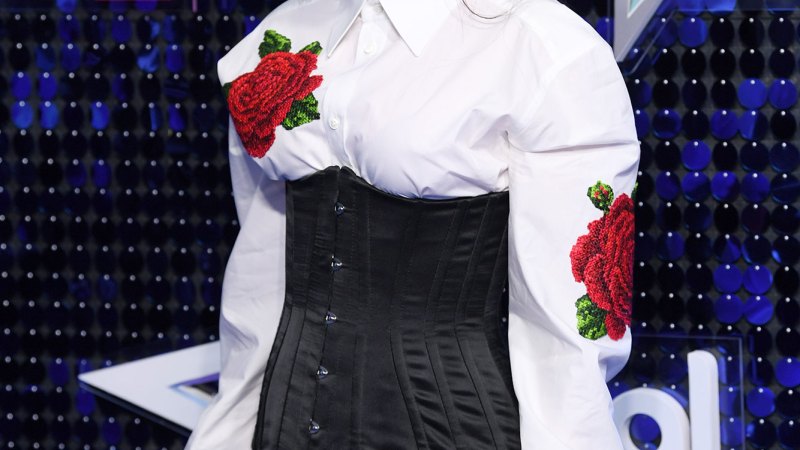 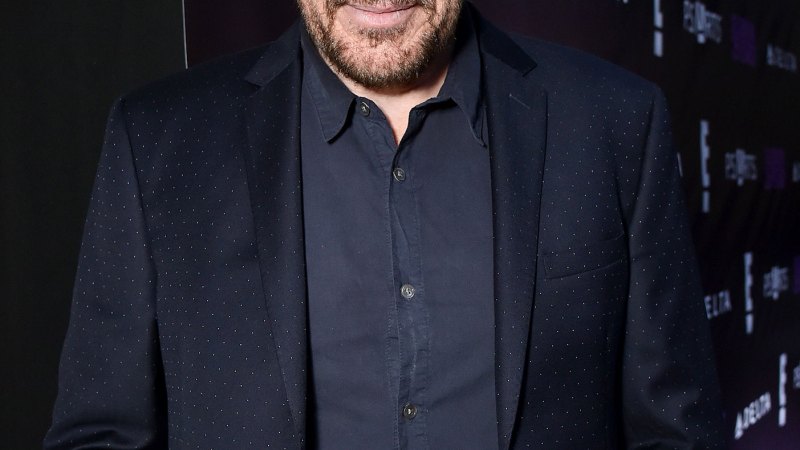 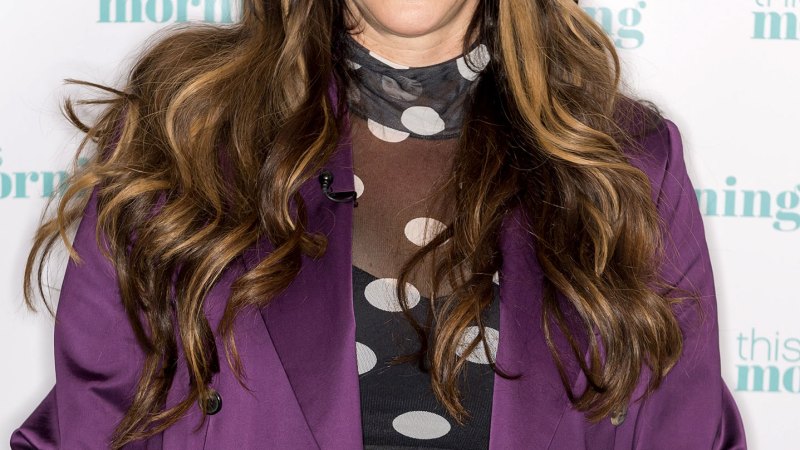 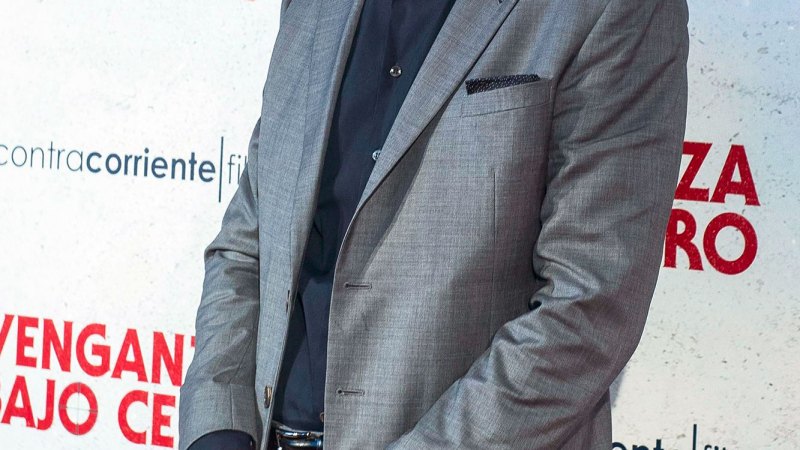 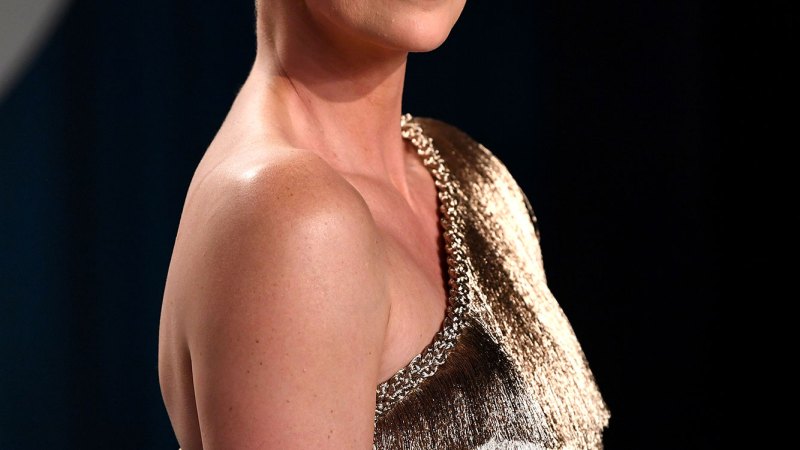 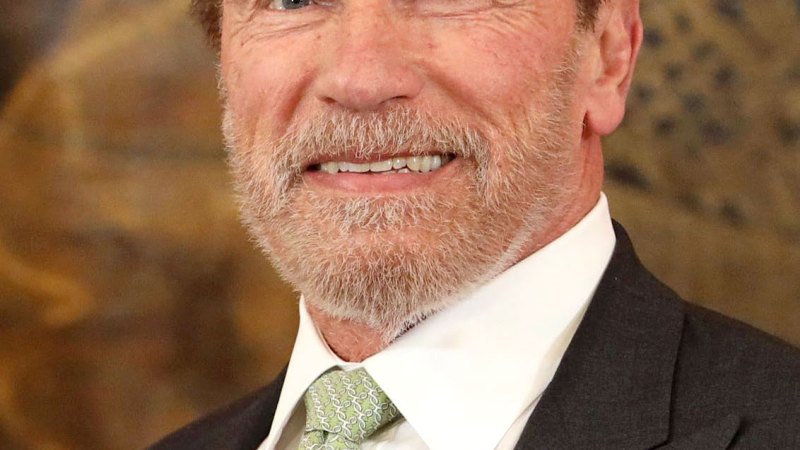 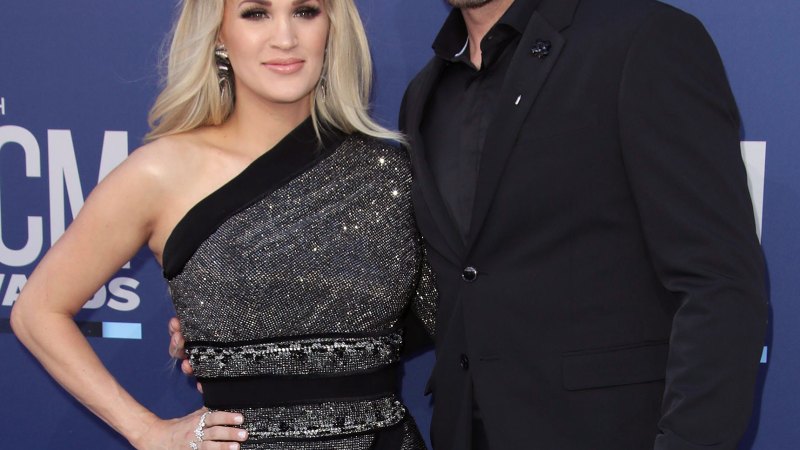 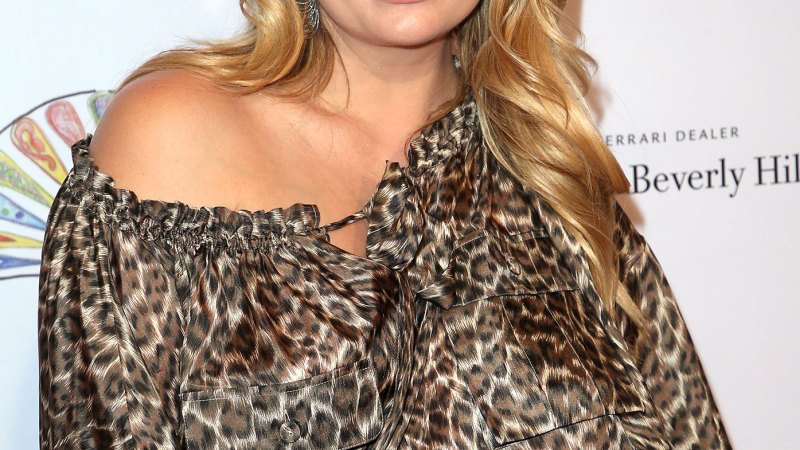 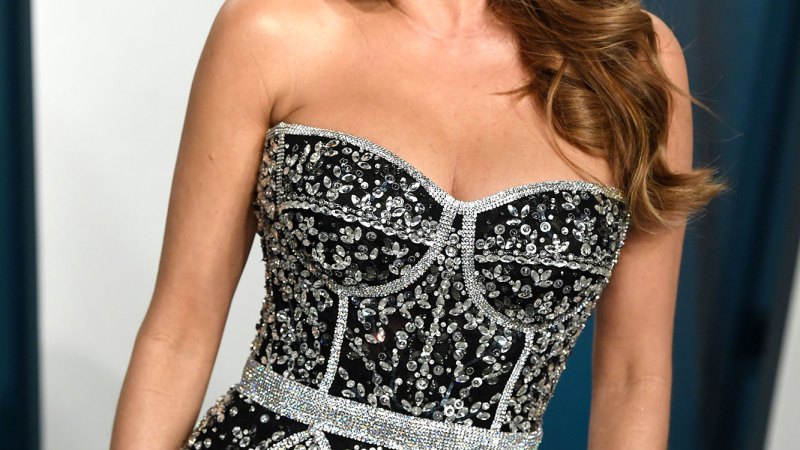 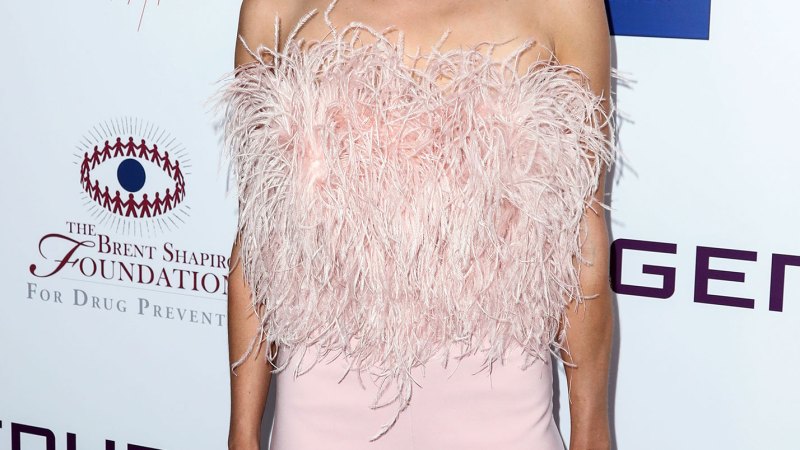