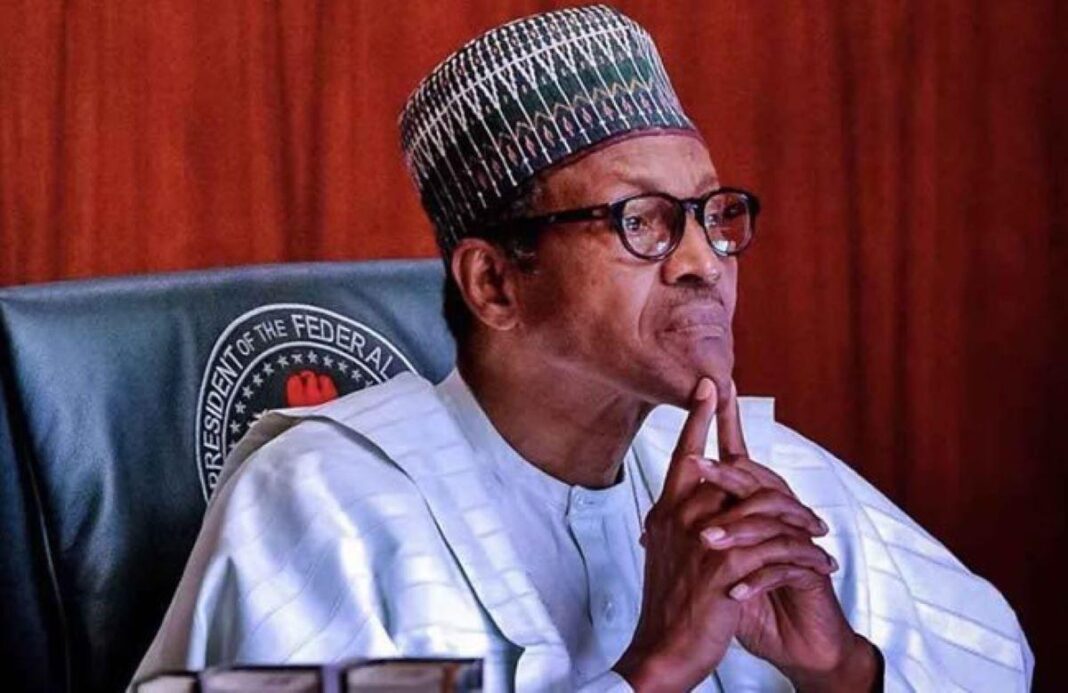 The Federal Government has been urged to urgently fix all Nigeria refineries to get over the recurring fuel price increase and scarcity in the country.

The founder of Hour of Mercy Prayer Mountain Worldwide, Prophet Muyideen Kasali, who gave the advice said loans could be secured for that purpose to address the perennial mess.

He also urged Nigerians not to solely rely on zoning in the 2023 presidential poll but to continue to pray to God for a president that will have mercy and the interest of the people at heart.

The cleric who spoke at end of a one-month prayer and fasting programme of the ministry, held annually to mark his birthday said the only solution to the fuel crisis is to fix the refineries once and for all no matter what it will cost.

He said successive governments have introduced so many policies including fuel subsidy and devised means of bringing succour to the people, but all have failed.

Prophet Kasali said, “They said the fuel subsidy will be removed, but what relief has that brought to the people over the years?

“Instead of looking for short term solution, they should do the needful by fixing the ailing refineries to save us of this mess.

“We are known for getting loans for almost everything, if we can get a loan to execute our railway project, let them get loans to fix the refineries and people will appreciate the essence when everything is working effectively.

“They are now blaming the increase in oil price in the world market to the Russia- Ukraine war, but we still take our oil to the foreign lands for refining and get it back at a higher price, if we have our refineries working, there won’t be a need for that”.

On the zoning of the presidency being clamoured for by the people, the man of God said it is not by zoning that God will rescue the nation but by praying to have a selfless person as the next president of Nigeria.

“We should seek God’s face in prayers to choose for us. A political leader should be a servant to the led.

“A God chosen man will love the people, do what God asked him to do for his people and will not listen to any contrary advice even from his so-called aides and assistants.

“Our leaders don’t want to give an account of their stewardship. When we waged war against corruption, corruption immediately fought back. Who should we run to now if not God, when law enforcement agents are being arrested for corrupt practices”.

Speaking of the ongoing war between Russia and Ukraine, Kasali said the development was to teach the world a lesson and will not lead to the third world war as being insinuated in some quarters.

“When Covid-19 came in 2020, there was no war then. The entire world including the two warring countries never learned any lesson from that.

“All countries threatening war can’t do anything, the creator of the world is not ready to end it. He owned all these science and technology. Whatever happened will only reduce the world’s population. God has not given the power to anybody to destroy the world”.

On the forthcoming governorship elections in Ekiti and Osun states, the cleric told the electorate to leave politics for the politicians.

“Politicians will always be friends again after election struggles but their supporters should not sacrifice their lives and shed their blood for them. Parents should warn their children against being used as thugs,” he said.

Prophet Kasali who decried the proliferation of churches turned into business ventures said no pastor can succeed without genuine calling and nobody can help God through diabolic means.