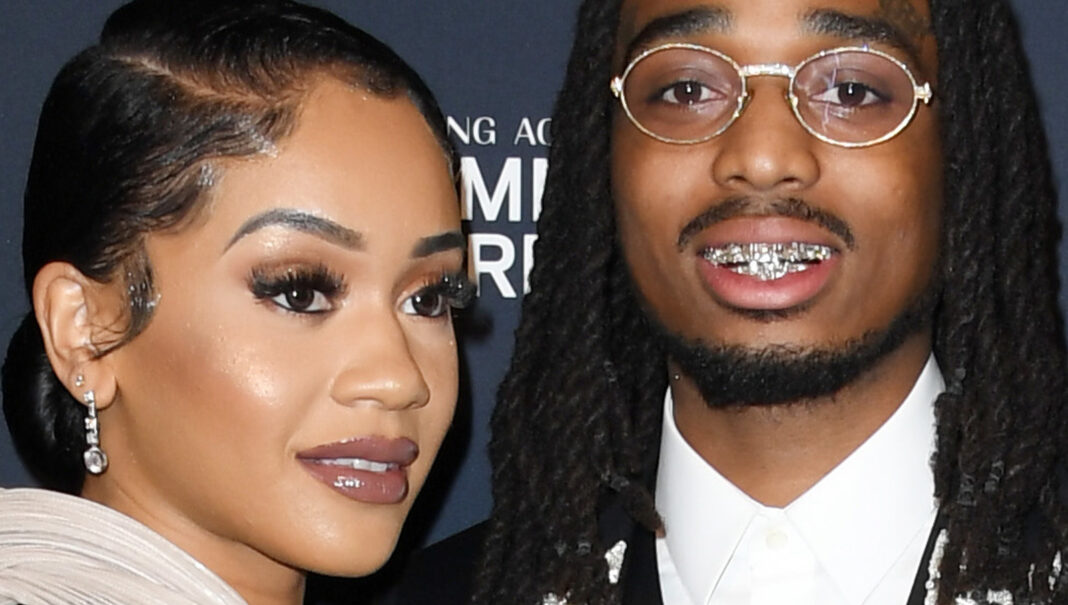 In two tweets, rapper Saweetie spilled the details behind her breakup with now ex-boyfriend Quavo. “I’m single. I’ve endured too much betrayal and hurt behind the scenes for a false narrative to be circulating that degrades my character,” claimed the “My Type” rapper. “Presents don’t band-aid scars, and the love isn’t real when the intimacy is given to other women.”

Saweetie and Quavo flaunted the lavish gifts the couple spoiled each other with on social media from time to time. According to People, the “Best Friend” rapper gave Quavo a 2021 Richard Mille Factory Set Diamonds (a casual $300,000 purchase), and the Migos rapper surprised his girlfriend with a customized Bentley. “I emotionally checked out a long time ago and have walked away with a deep sense of peace and freedom,” continued Saweetie in the series of tweets. “Excited for this new chapter of elevation.”

Quavo seemingly responded to Saweetie’s claim of infidelity, tweeting, “I know you want to make this into a show, so I’ll play my part just this one time.

I don’t normally put my business out there, especially my personal life. I feel the need to address this, so there are no false narratives.” The rapper followed up with a second tweet, writing, “I had a love for you and disappointed you did all that. You are not the woman I thought you were. I wish you nothing but the best.” 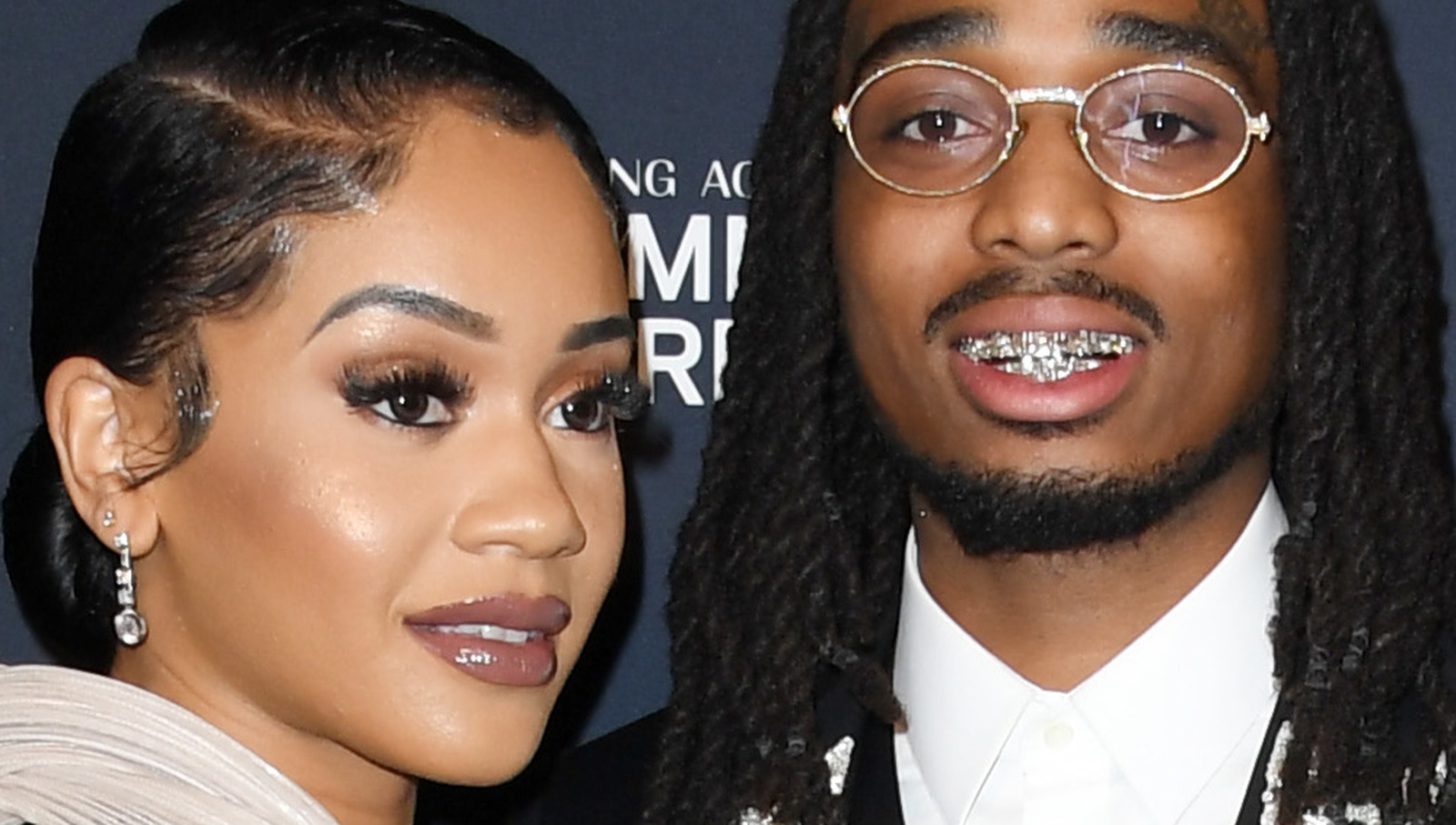