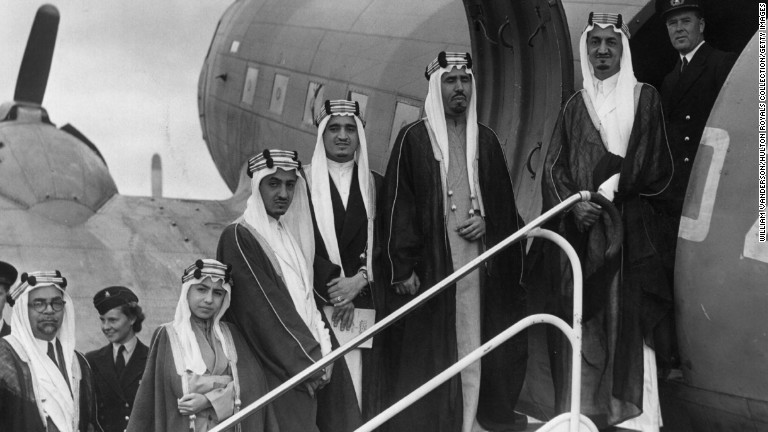 Saudi Arabia’s air force intercepted a missile over Riyadh on Sunday, according to an official with the country’s Ministry of Information.

Authorities have not said who is behind the missile attack. Saudi Arabia has been leading a coalition of states against Iran-backed Houthi rebels in Yemen, who toppled that country’s internationally recognized government in 2015.
Between November and December of last year, the Saudi air force intercepted at least two missiles targeting its capital. However, Yemeni rebels have continued targeting locations along the country’s border with Yemen. 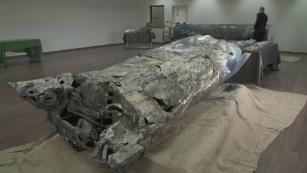 See Houthi missile intercepted by Saudis 02:32
On November 4, Yemeni rebels targeted an airport in Riyadh with a ballistic missile, according to Yemen’s Houthi-controlled Defense Ministry. The missile was intercepted over the city, the Saudi Ministry of Defense said in a statement carried on government-backed Al-Arabiya television.
Yemen’s Defense Ministry said the missile attack “shook the Saudi capital” and the operation was successful. The attack was conducted using a long-range missile called the Burqan 2H, it said.
The Riyadh airport tweeted that it hadn’t been affected.
On December 19, the Saudi Arabia-led coalition fighting Houthi rebels in Yemen said it intercepted a ballistic missile south of Riyadh, according to Saudi state television station Al Ekhbariya.
The missile did not cause any damage.
The missile was headed to a residential area in the Saudi capital, before it was intercepted, Saudi Arabia’s official news agency reported.
Houthi spokesman Mohammed AbdulSalam said on his Twitter account that the rebels fired the Burqan 2H ballistic missile, targeting the prestigious Yamama Palace hotel in the Saudi capital. The Burqan missile is an Iranian-modified scud missile.
Share
Facebook
Twitter
WhatsApp
Pinterest
Linkedin
ReddIt
Email
Print
Tumblr
Telegram
Mix
VK
Digg
LINE
Viber
Naver
Previous articleTexas teen was beaten, had hot cooking oil poured on her after refusing arranged marriage: police
Next articleSpy poisoning: Australian PM condemns Russian ‘recklessness’ in UK