Roseanne, in praise of Trump, says president has ‘freed so many children held in bondage to pimps’ 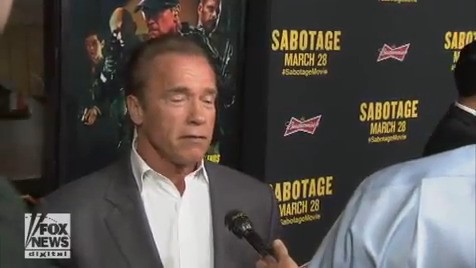 Roseanne, in praise of Trump, says president has ‘freed so many children held in bondage to pimps’

Roseanne Barr offered some words of praise for President Trump on Twitter Friday night, claiming he “has freed so many children held in bondage to pimps all over this world.”

“President Trump has freed so many children held in bondage to pimps all over this world,” Barr tweeted. “Hundreds each month. He has broken up trafficking rings in high places everywhere. notice that. I disagree on some things, but give him benefit of doubt-4 now.”

The comments appeared to be related to an article she shared that discusses her show and its relation to Trump. She said in another tweet, “the writer is so gracious to me, but, I do like the President.”

In the announcement, the administration said “we remain steadfast in our efforts to stop crimes of sexual violence, provide care for victims, enforce the law, prosecute offenders, and raise awareness about the many forms of sexual assault.”

“We must continue our work to eliminate sexual assault from our society and promote safe relationships, homes, and communities,” it continued.

A successful reboot of Barr’s namesake show debuted in back-to-back episodes on March 27, reportedly bringing in around 18 million viewers and scoring a 5.1 rating in the key demographic of adults age 18-49.

It was announced Friday afternoon that the revival will be getting a second season.