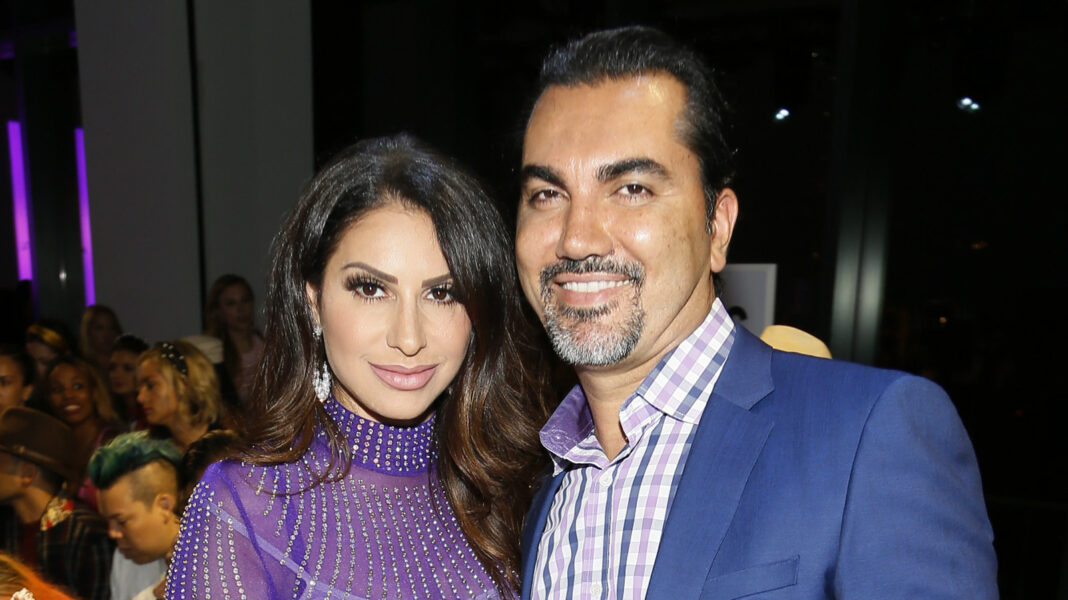 Dr. Bill Aydin tries to lead by example. With five kids, parenting can undoubtedly be a struggle at times, but Bill opened up to The Daily Dish that he tries to practice a healthy mix of guidance and rules in his household. “My dad’s philosophy is a combination of mind control (lol), self-reflection, friendship, dictatorship,” Bill joked. “I make sure each one of my children understands they are loved equally… The best thing that I want to be known for in this life is who I am as a father, son, and husband.”

As a plastic surgeon, Bill is familiar with fake people — and doesn’t tolerate them. He runs a clinic in Paramus, New Jersey, with the slogan, “Where art meets science.” Bill took to Instagram to applaud fellow healthcare providers during the pandemic. He also thanked his “stunning wife” for being his main supporter, as well as his family, staff, and patients. Despite his outpouring of love for wife Jennifer, Bill has still weathered his fair share of RHONJ rumors.

Per Distractify, Bill and Jennifer’s marriage was arranged, and Bill frequently spends the night in their guest house. Costar Margaret Josephs called out Jennifer’s relationship and accused Bill of cheating. During Season 10, Bill also told the other RHONJ husbands that he is “rarely” intimate with Jennifer, guessing they have sex about once a month. Jennifer has made it clear, though, that any marriage trouble will stay between them. It seems fans will have to wait and see! 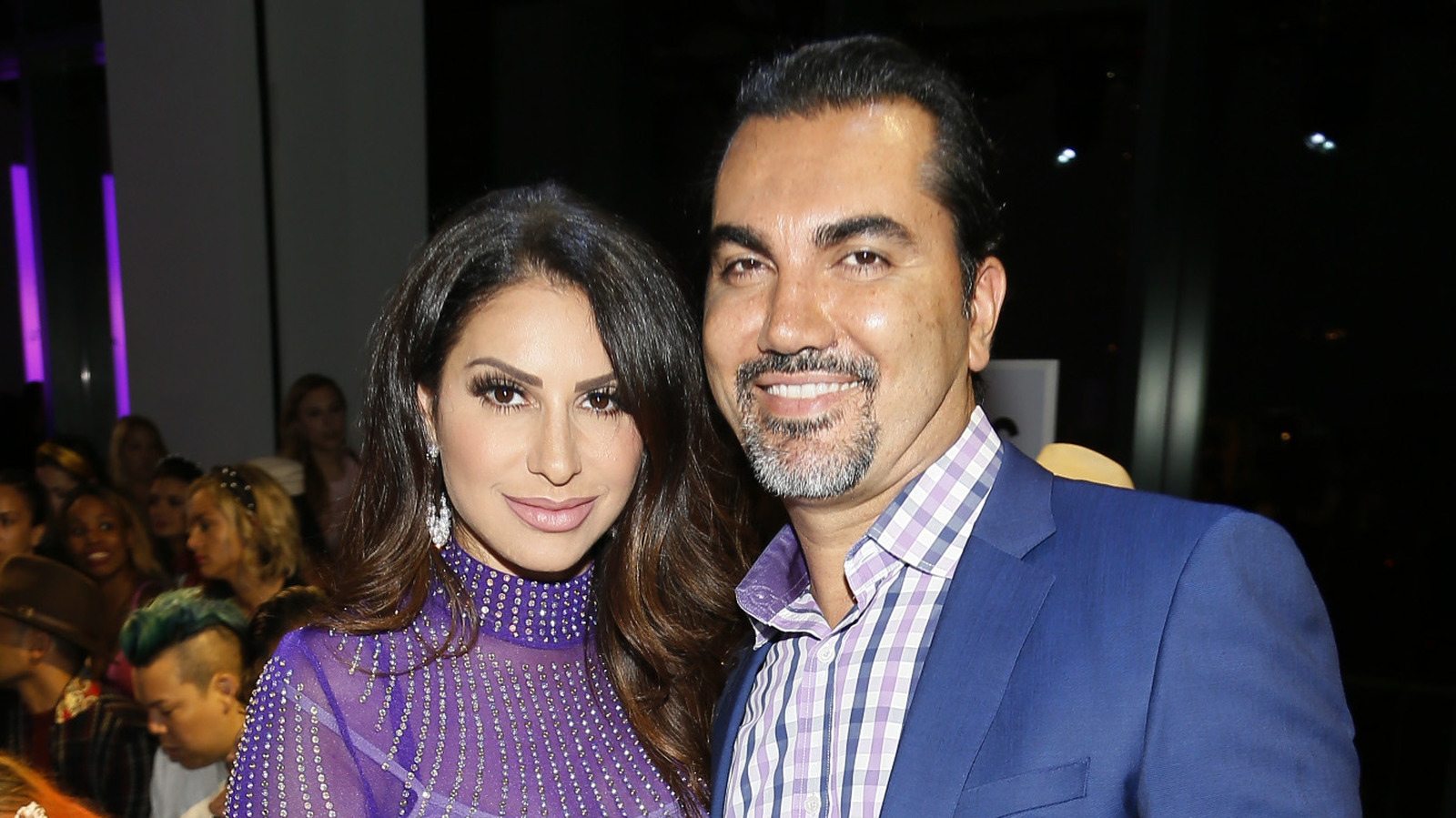