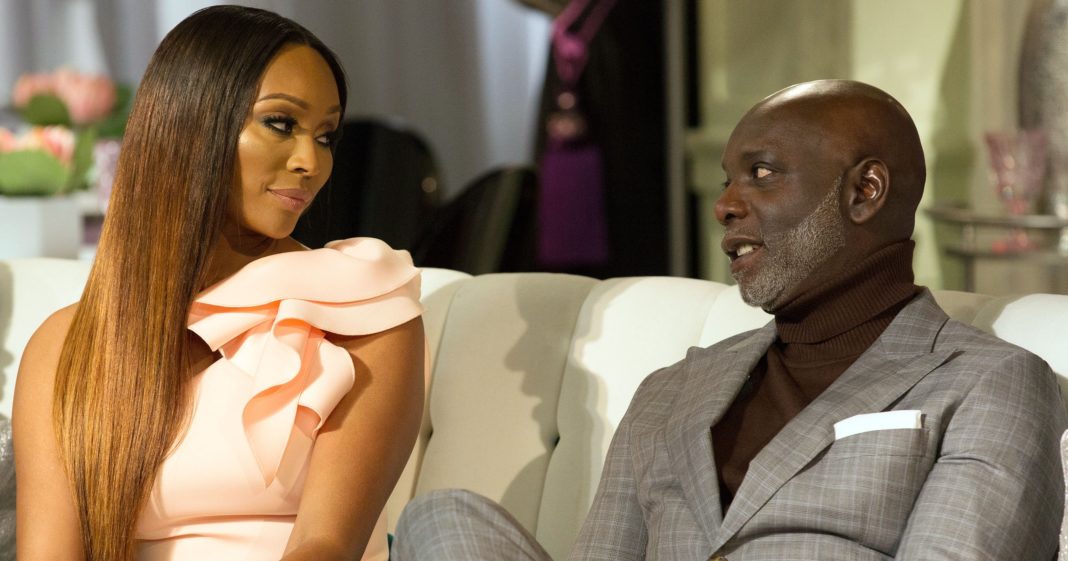 Thomas, 58, was taken into custody on Friday, March 1, after getting off a plane at Miami International Airport, according to WPLG Local 10.

The former television personality, who began his stint on the Bravo series with his now-ex in 2010 for season 3, spent the night in jail after he was arrested on a warrant from Louisiana for allegedly writing fake checks. He’s reportedly being held without bond pending his extradition.

Bailey, 52, and Thomas documented their tumultuous relationship on the hit reality show, from their 2010 wedding to their 2016 separation.

“I just want to move on,” the model-management mogul said during the season 9 premiere. She also expressed her desire to get through a divorce “with as much love and integrity as possible.”

The reality star confirmed her separation from Thomas in November 2016. “I couldn’t give up Cynthia Bailey to be Cynthia Bailey Thomas,” she exclusively told Us Weekly at the time. “I was in love with Peter, but I’m just not wife material. I will never be in a relationship again where it will take a lawyer for me to walk away. I will never marry again.”

Though things didn’t work out in her first marriage, Bailey has since changed her tune about never tying the knot

And she’s only gotten more fearless about the idea ever since she started dating Mike Hill.

“I can confidently say that Mike and I will be getting married,” she proudly proclaimed on a January 2019 episode of Watch What Happens Live With Andy Cohen.