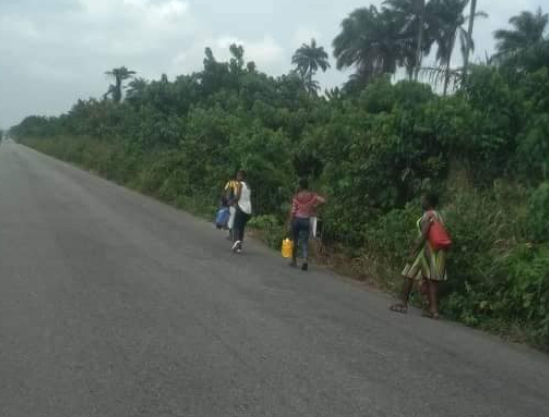 Residents of Omudioga in Emohua Local Government Area of Rivers State were seen fleeing the community following the brutal murder of a vigilante chairman, Alex Uwazurike, by shooters suspected to be cultists.

The chairman of the local security outfit, Ogba/Egbema/Ndoni Security Peace and Advisory Council (OSPAC), was reportedly killed and beheaded by the assailants on Tuesday, July 27.

It was gathered that the gunmen, who stormed the community at night, dismembered and burnt the corpse after killing him.

The spokesperson of the State Police Command, Nnamdi Omoni, confirmed the investigation is ongoing.

“We have been able to restore normalcy to the area, and our men are there,” he stated. 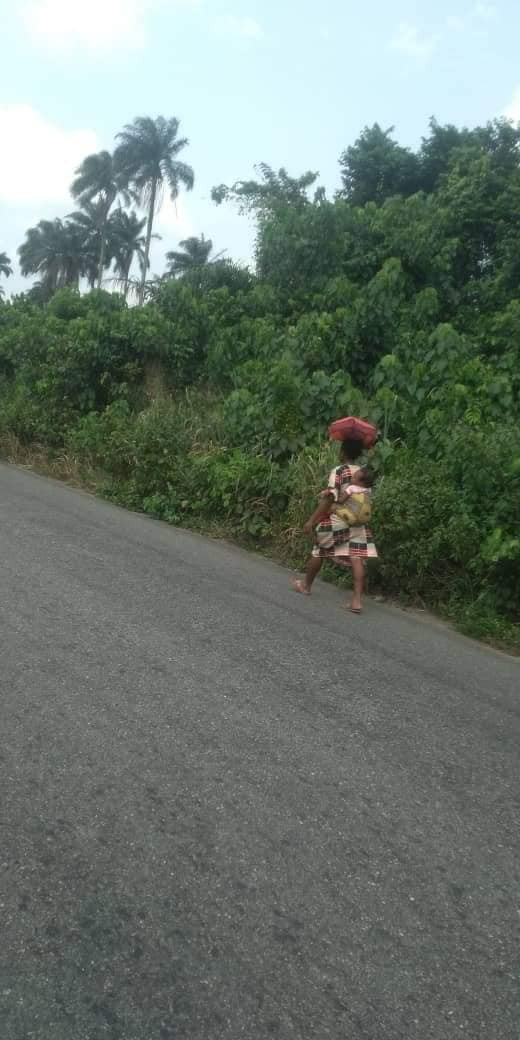 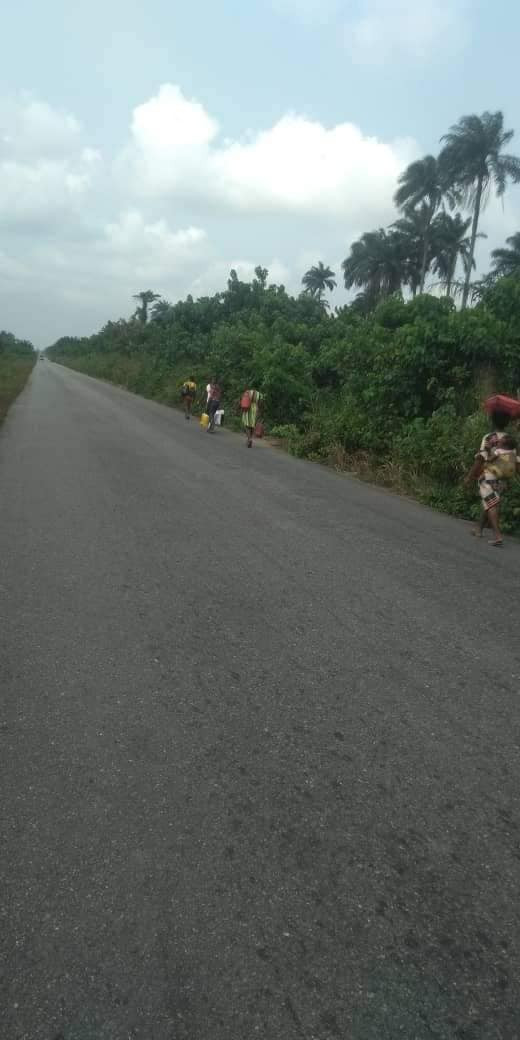 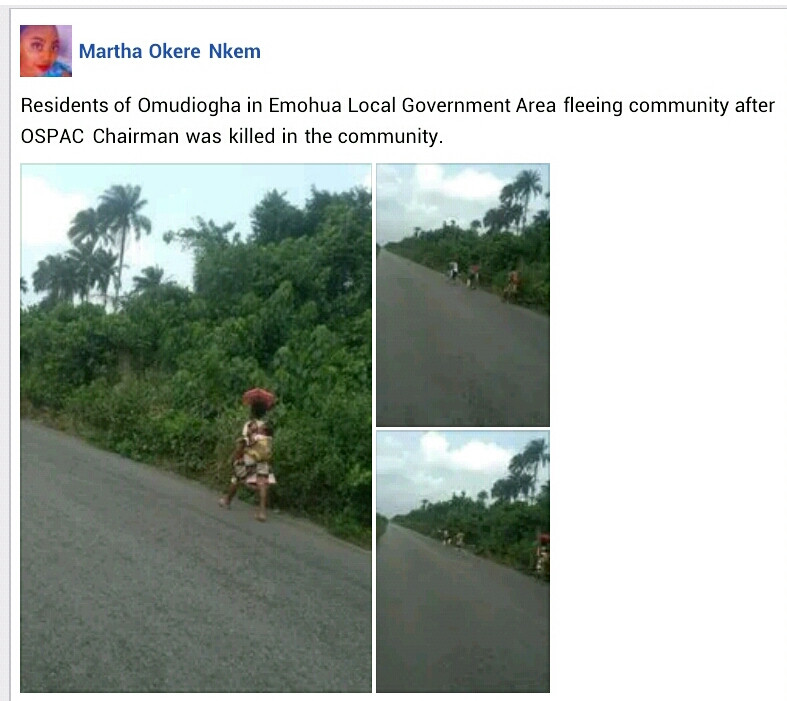