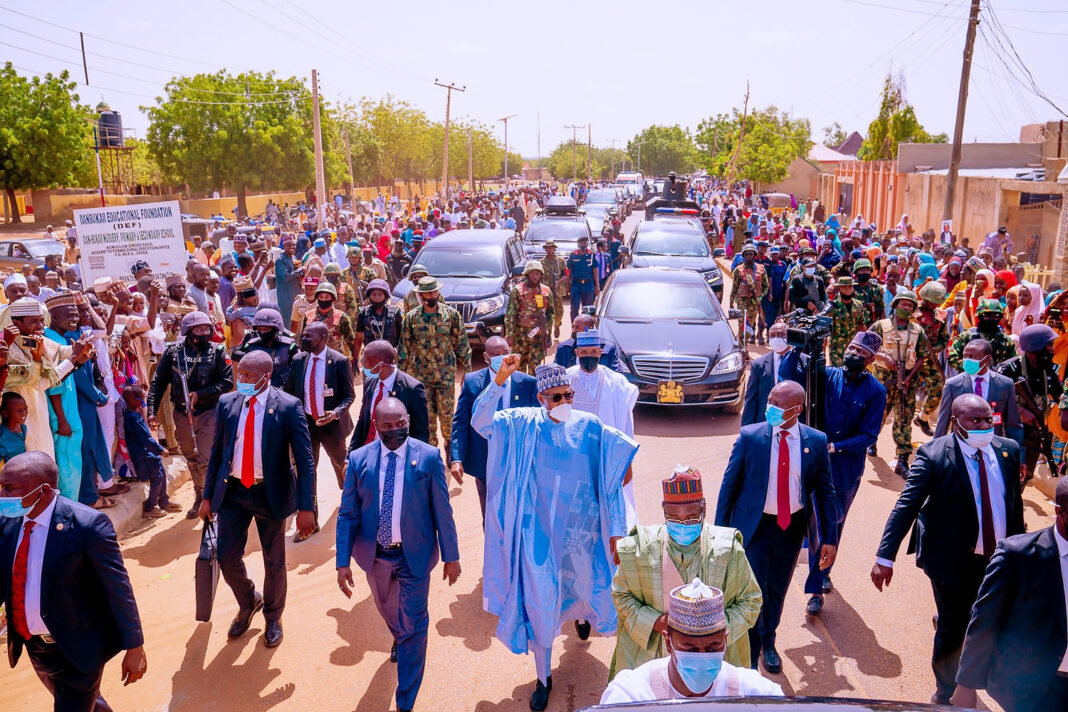 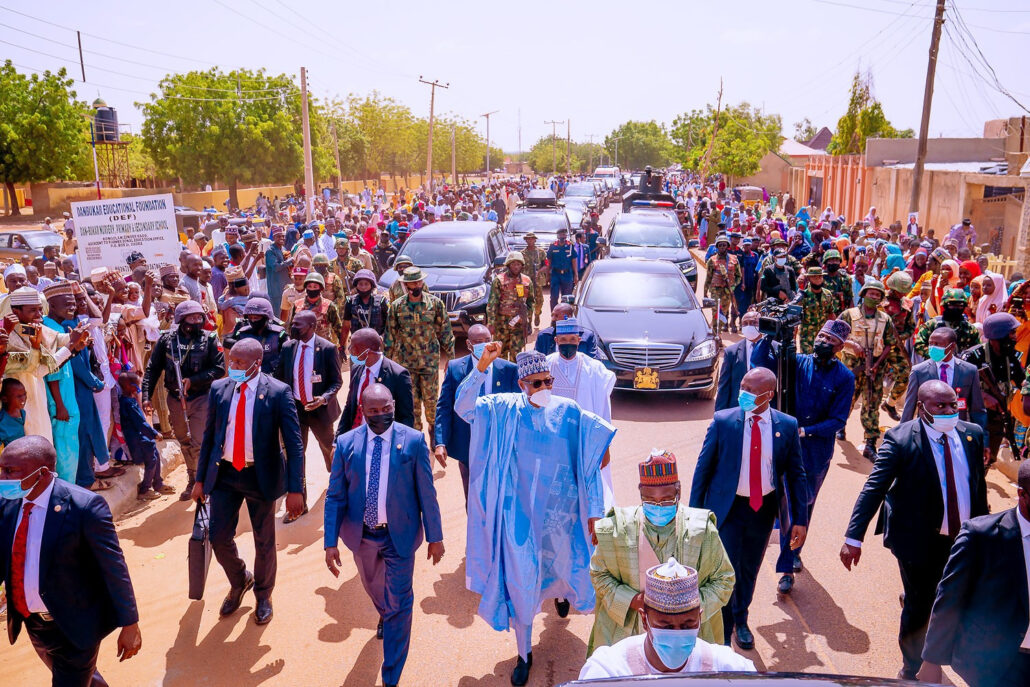 President Buhari, I have seen the reason Northerners don’t want this country to break. The region is Landlocked; that’s the reason lord lugard relocated from Kaduna to Lagos. Omo history is good; no wonder this person kick history out of our education system. Hmmm, after they will say is South East is Landlocked. My Norway friend digs out the website for me to read more about my country. They hide history from our children. Mumu people will come and be talking nonsense about South East that’s Landlocked. Lol

Also, Read Eil-el-Kabir: Dedicate yourself to development – Senate to Nigerians With Love.

THE LITTLE I CAN COPY AND PEST
Lord lugard ride on a horse, a donkey, or a camel. However, most of the job was done on foot. The heavy guns, the muskets were hauled across the land from battle to battle on foot by African soldiers and commandeered porters. In the beginning, it may not have occurred to them that they were creating a new state, but in the end, that was what happened. Lugard had toyed with putting the capital in Lokoja, Zungeru, and even Calabar in his peregrination. Still, in the end, he settled for Kaduna, a new city on the Hausa plane. However, when the whole territory of what is now called Nigeria was ceded to Britain at the Berlin Conference of 1885 to 1886, Lugard came under direct pressure from his boss in London. They did not want the capital of the new territory in landlocked Kaduna. So Lugard was ordered to bring the capital to Lagos.

Also Read: How to use the Google keyword planner tool to promote your business.

Thus when Lugard proclaimed the birth of the new state on January 1, 1914, it was done in Lagos, the colonial territory seized by the British in 1865.