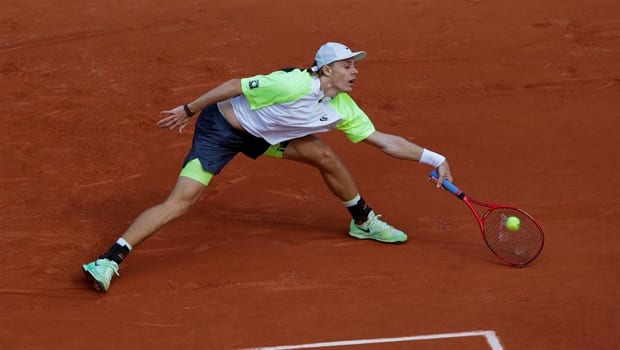 Canadians Denis Shapovalov and Milos Raonic were ousted in the semifinal round Saturday at the St. Petersburg Open tennis tournament in Russia.

Shapovalov had trouble with the accuracy of his serve, landing just 57 per cent of his first serves and committing eight double faults.

“I started well, but then my opponent managed to raise his game, Shapovalov said. “It happens sometimes. I think it was a great match and we both played great.” 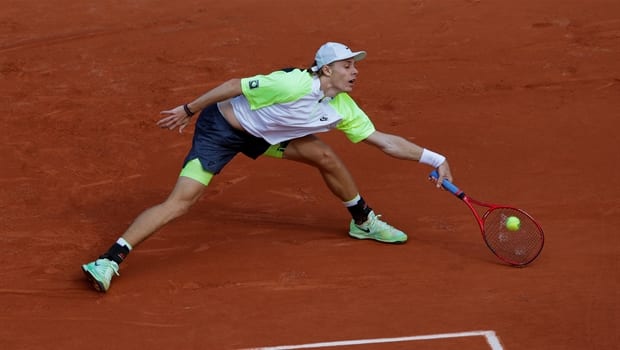 The 21-year-old from Richmond Hill, Ont., also failed to make the most of his opportunities, converting just one of six break point chances.

“At first I lost my attention during my serve, and then Andrey started to play better,” Shapovalov said. “He’s in a really good shape now. If you give him a chance, as I gave today, he will take advantage of it.

“I had a chance today in the third set to make a break, but I didn’t use it, and then he just played great.”

Rublev was marginally better on serve, winning 70 per cent of service points compared to 67 per cent for Shapovalov, but the Russian committed just two double faults and made good on two of his five break point chances.

With the win, Rublev evened his all-time record against Shapovalov at 2-2. 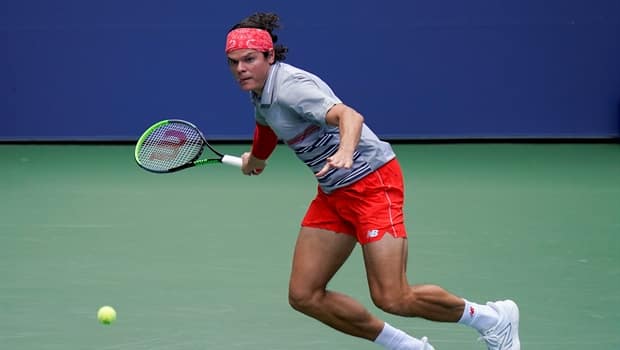 Raonic, from Thornhill, Ont., breezed through the first round against Coric to take an early lead in their semifinal before the Croat roared back to win the match.

The 29-year-old big-hitting Canadian had 18 aces to four for Coric, but Raonic only saved two of the five break points he faced. Coric saved six of eight.

The all-time series between Coric and Raonic is now even at one win apiece.