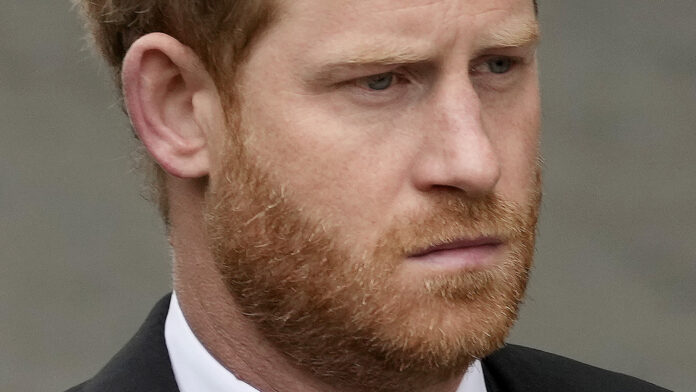 Prince Harry, Duke of Sussex, and Meghan Markle, Duchess of Sussex, made some pretty startling allegations in their Netflix documentary series, “Harry & Meghan,” including Harry suggesting William, Prince of Wales, did not give Meghan the sympathy he felt she

deserved. In Episode 2, he explained while speaking about his wife’s struggles, “As far as my family was concerned, everything that she was being put through they’d been put through as well.” He didn’t explicitly name names, but continued, “Some of the members of the family were like, ‘My wife had to go through that so why should your girlfriend be treated any differently?'” That’s when a photo of Kate Middleton flashed up on screen, suggesting Harry was talking about his brother, as Kate has also had to deal with her fair share of negative tabloid attention.

The royal family is yet to speak out publicly regarding Harry and Meghan’s Netflix tell-all, though reports have claimed they’re understandably not thrilled with the way the couple continues to speak out against them. Royal expert Christopher Andersen suggested to Us Weekly in November that William in particular is pretty unhappy about what’s going on. “I’m sure he is very, very angry at his brother and cannot understand what he’s doing,” Andersen said, also noting of the candid series, “The sense of betrayal has shifted over to genuine combat mode, because obviously this is a war.”