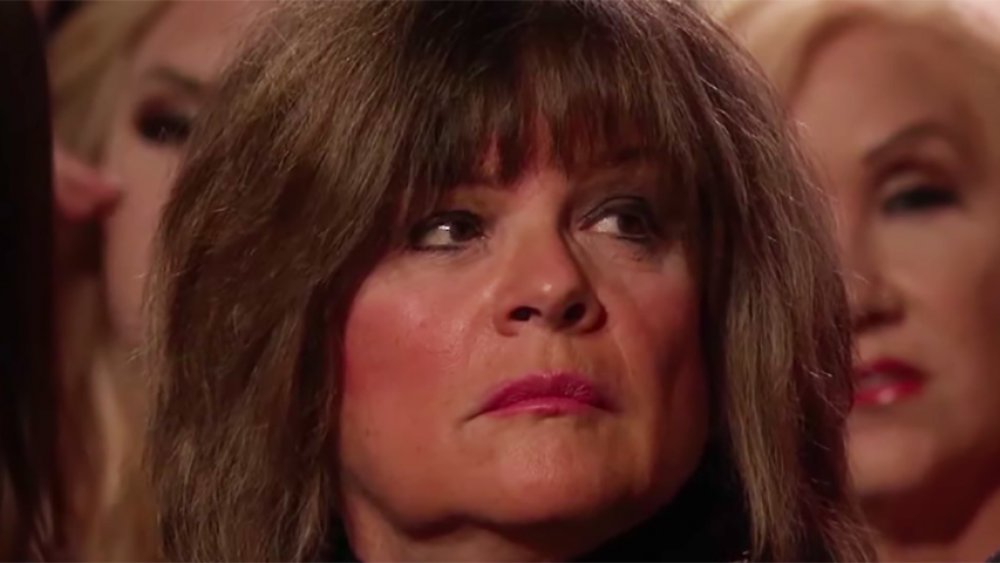 Before we jump into Barbara Weber’s possibly shady message, let’s recap Peter Weber and Madison Prewett’s fast breakup. Peter took to Instagram first to deliver the news, captioning a lone shot of himself, “Madi and I have mutually decided to not pursue our relationship any further. Believe me, this was not easy for either of us to be ok with, but after a lot of honest conversations, we have agreed that this is what makes the most sense for the two of us. The love and respect I have for Madi will continue to endure.” Madison followed up her ex’s post with her own message, stating, “As Peter and I have decided to go our separate ways, I am confident that we will both move in the direction of our purpose and never forget that God has a plan in all things.”

The breakup definitely fits Barb’s premonition that Madison and Peter wouldn’t make it, as she told Chris Harrison during The Bachelor finale, “He’s going to have to fail to succeed. That’s it. Chris, all his friends, all his family, everyone that knows him knows that it’s not going to work, so we’ve been trying to help him.” Yikes.