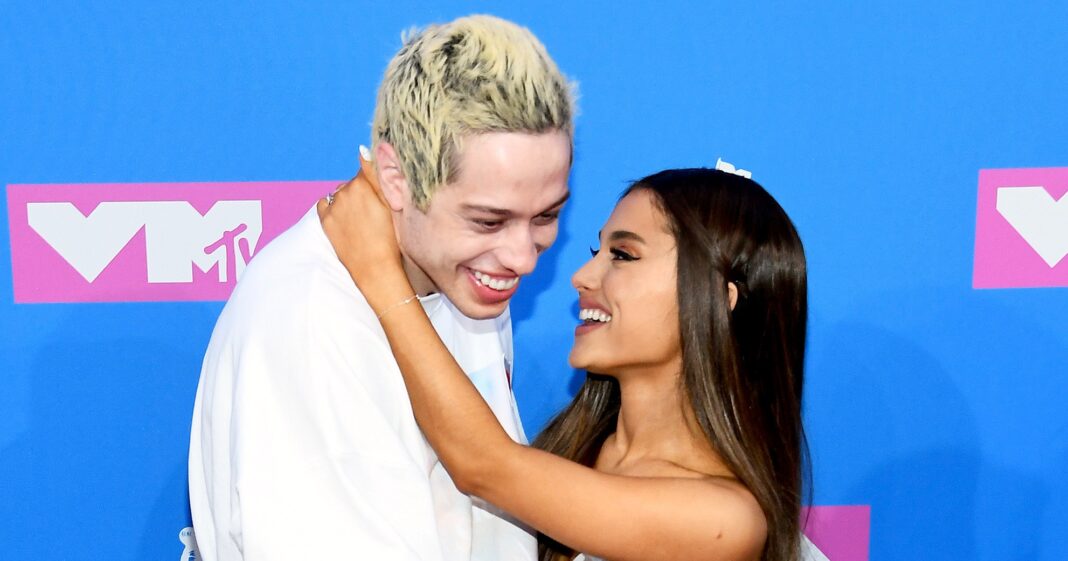 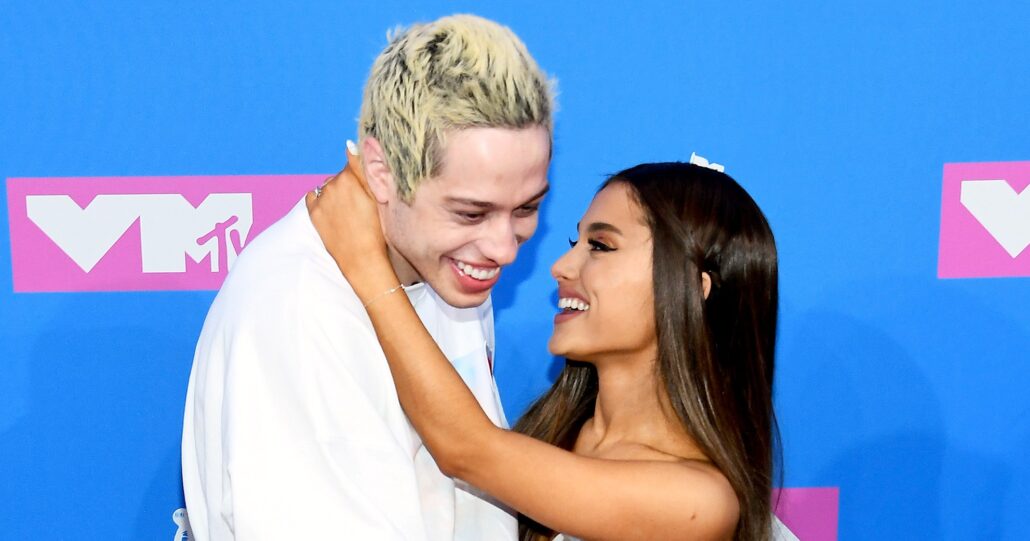 Been there, done that! From on-again, off-again relationships to whirlwind engagements, Pete Davidson has had a rocky dating history.

The Saturday Night Live star has had his fair share of ups and downs as the world watched him romance Ariana Grande for months and flirted with Kate Beckinsale at a 2019 Golden Globes party.

Davidson is open to finding love again after experiencing many highs and lows. In December 2018, a source exclusively told Us Weekly that the stand-up comedian was “in a good place and he’s happy,” adding, “He’s not in a rush [to find love]. He’s focusing on himself and the future.”

A few months later, however, Davidson began romancing actress Margaret Qualley. The twosome called it quit in October 2019, and he moved on with model Kaia Gerber before they split in January 2020.

Please scroll down to find out more about his relationship history! 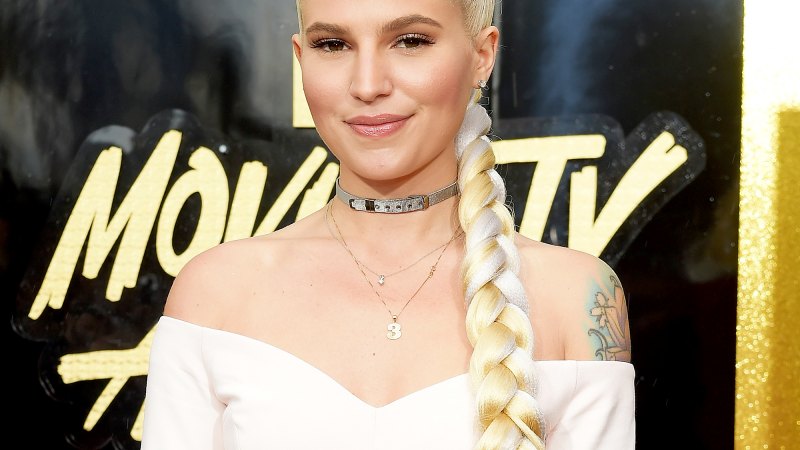 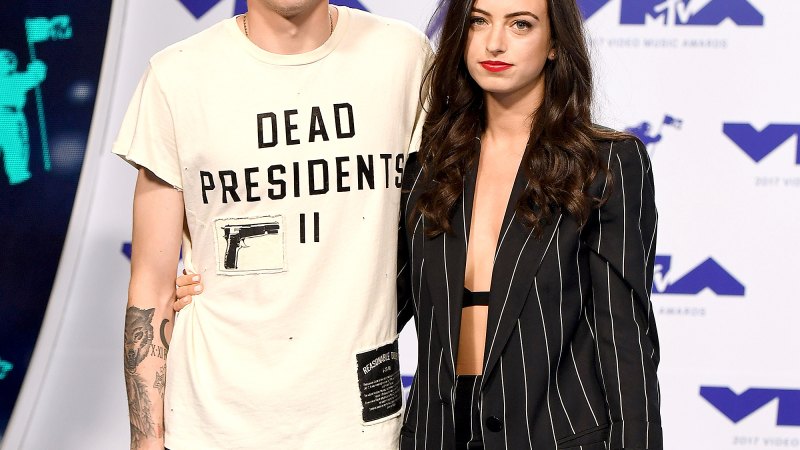 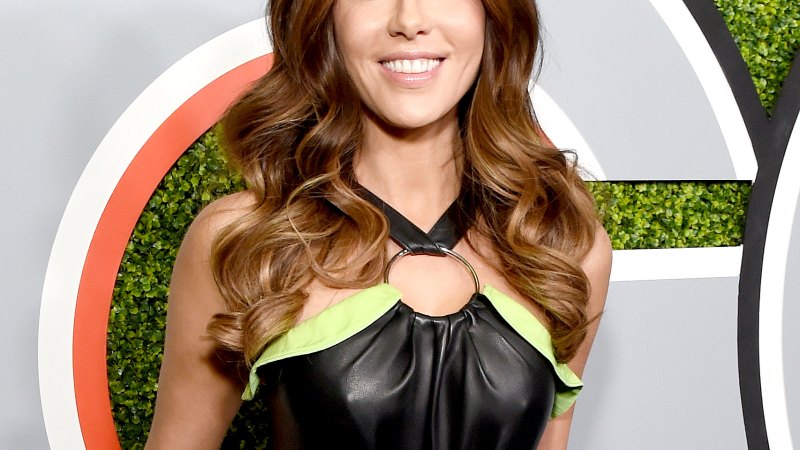 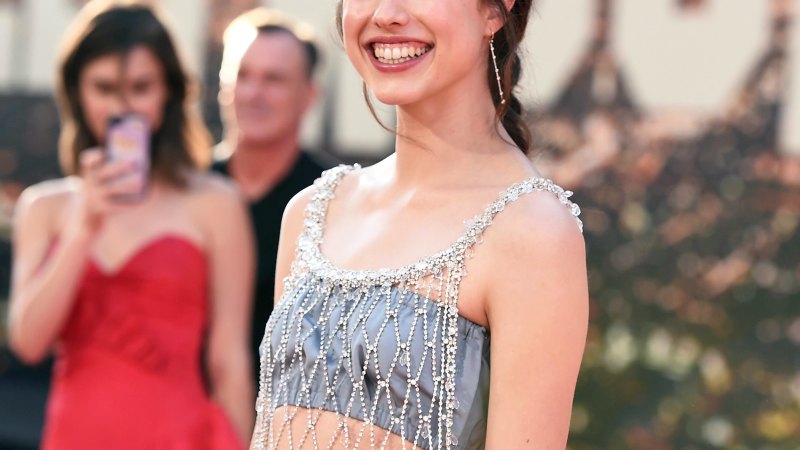 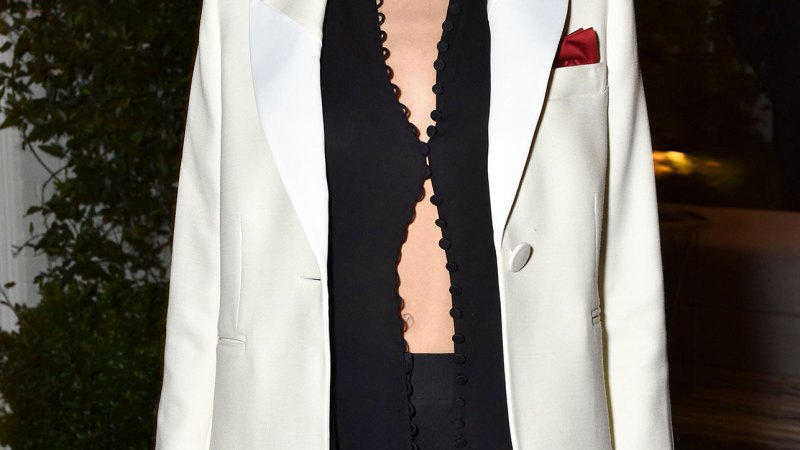 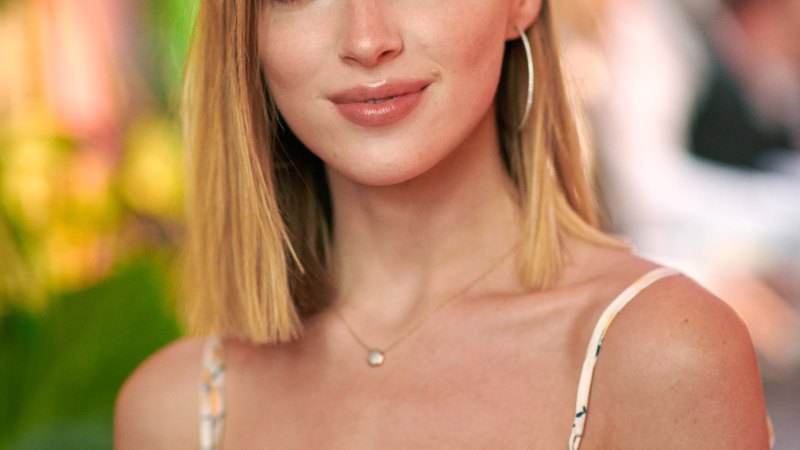