Paris Jackson Denies Reports She Was Hospitalized After Suicide Attempt 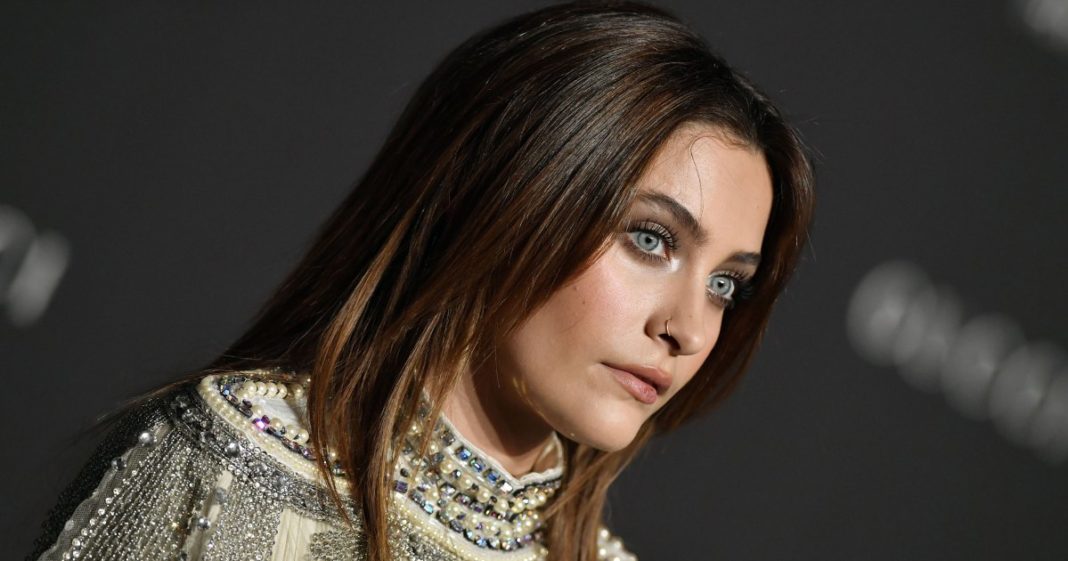 Paris Jackson was reportedly hospitalized in L.A. on Saturday, March 16, after a suicide attempt reports that police and paramedics were called to the L.A. home of the daughter of the late Michael Jackson at 7:30 on Saturday morning after Paris, 20, apparently slashed her wrists.

The website reported that she was in a stable condition after being transported to a local hospital and placed on a 5150 psychiatric hold. The Blast reports that she “lost a lot of blood.”

TMZ subsequently reported that Paris had been released from the hospital and was under the care of her team. A source tells Us Weekly that she is now home.

A spokesperson from the Los Angeles Police Department told Radar Online, “We can confirm that an ambulance attended a suicide attempt at the 7200 blocks of Hillside in Los Angeles earlier today. The victim was transported to a local hospital – under HIPPA rules we cannot reveal this person’s identity.”

Earlier in the day, Paris tweeted the word “bulls–t.” She responded to the TMZ story on Twitter, writing, “f—k you f—king liars.” She also posted a photo of herself on her Instagram Stories and wrote that she was “chilled like Bob Dylan.”

“She is in better spirits and surrounded by friends and family,” a source told Us. “She’s strong but had a horrible episode, appears that everything she held inside finally burst. She does feel better and family and friends are still flying in.”

Her hospitalization comes after the model and aspiring singer spoke out about the controversial HBO documentary Leaving Neverland, in which two men claim that the “Smooth Criminal” singer sexually abused them as children.

“There’s nothing I can say that hasn’t already been said in regards to defense,” she tweeted on Thursday, March 14, adding that her cousin Taj Jackson “is doing a perfect job on his own” in defending the late star, “And I support him.”

She added that it’s not her role to defend her father, who died in June 2009 at the age of 50: “I’m just tryna get everyone to chill out and go with the flow, be mellow and think about the bigger picture. that’s me.”

She encouraged people to “smoke some weed n think about the bigger picture.”

“I know injustices are frustrating and it’s easy to get worked up,” she added. “But reacting with a calm mind usually is more logical than acting out of rage and also…. It feels better to mellow out.”

Paris, whose mom is that late singer’s ex-wife Debbie Rowe, checked into a treatment facility in January for her “physical and emotional health.”

She previously spoke in a 2017 interview with Rolling Stone about attempting to kill herself “multiple times,” admitting that as a 15-year-old she slashed her wrists and took almost two dozen Motrin pills. “I was going through a lot of, like, teen angst,” she admitted. “And I was also dealing with my depression and my anxiety without any help.”