Obasanjo government knows something about death of Bola Ige, protected the killer – Soyinka 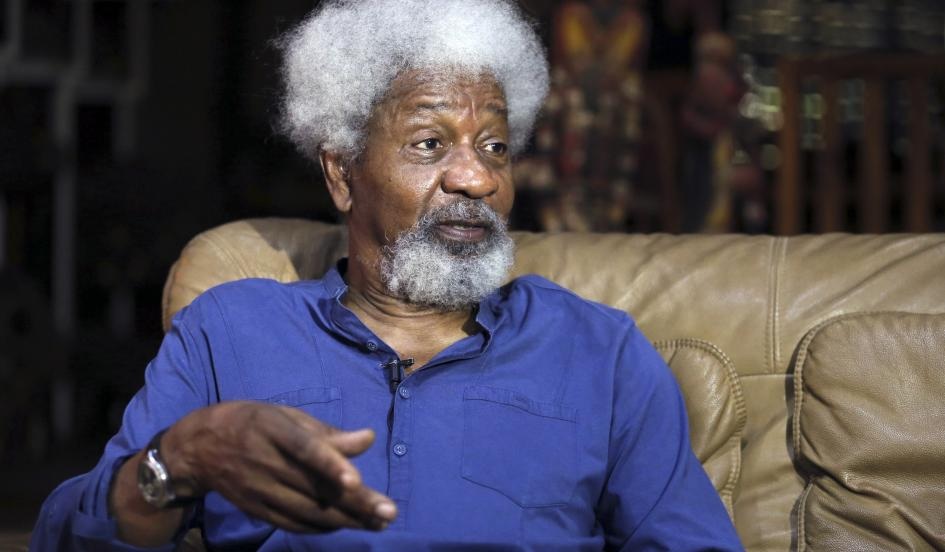 Soyinka disclosed this while lamenting the high rate of impunity and corruption in the country.

Soyinka said this in a statement made available to newsmen on Tuesday titled, “Trivialise corruption, Neutralise justice”.

“It is heartening news that some 20 CONCERNED LAWYERS have come together to undertake the mission of cleaning up the Aegean stables that seem to pass today for the Nigerian Judiciary,” Soyinka said.

“Some of us do need an institution to which we can look up, of which we should even live in awe. Some find that in religious institutions, others in traditional fixtures, some even in family and so on.

“All agree that the Order of Justice is a pre-eminent candidate for collective regard and even self-regulation. No matter, we all know that, without Justice, society unravels at the seams, and its citizens resort to self-help.

“Impunity stalks the land, indeed it is virtually lording it all social interstices. Let no one take my word for it, simply turn the pages of the media any day. Impunity’s ravages churn the mind.

“Somehow, this nation generally failed to recognize, much less learn from the murder and enabling implications of the unsolved murder of Bola Ige, the nation’s Attorney-General and Minister of Justice.

“The Bar Association accepted the casual disposition of its erstwhile captain and has understandably perhaps moved on. For some of us however, the files are not closed.

“The government at the time of Ige’s killers know the truth. That government protected – I repeat – protected, and rewarded his killers.

“Those who wish to dispute this had better first immerse themselves in the circumstances of that murder, and the unconstitutional, indeed illegal trajectory of the principal accused, one that not only facilitated his unconstitutional participation in the ensuing election but catapulted him straight to the occupancy of the seat that had been kept warm for him during his trial and absence.

“On release, he was ushered straight into the slot of Chairman of the Appropriation Committee of the House of Representatives.

“That was not all. The head of that government, General Olusegun Obasanjo, proceeded to burnish Ige’s memory with characteristic zeal.”