Nigeria news : Why boys should protect their virginity like girls – Archbishop 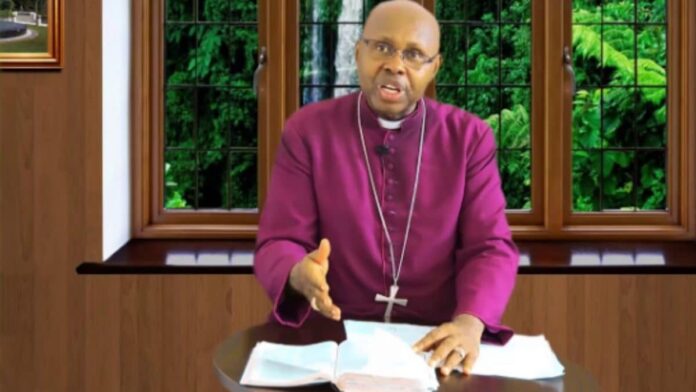 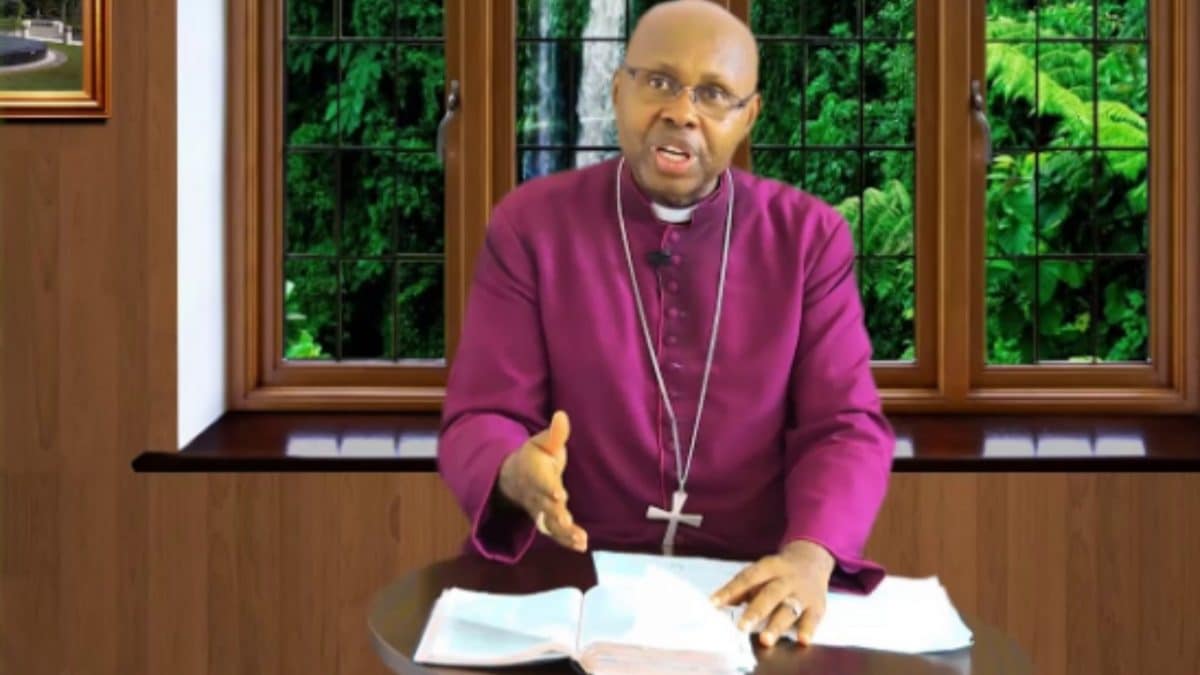 Archbishop of Niger Province of the Anglican Church, Most Reverend Alexander Ibezim has warned against homosexuality in secondary schools, saying there was a need to teach male students to be chaste.

Ibezim who spoke on Wednesday during the 40th anniversary of Bishop Crowther Junior Seminary in Awka said he was proud of the products of the school, describing most of its students as virgins.

In his homily, during a church service to mark the 40th anniversary of the school, Ibezim said that just as there is dignity among girls being referred to as virgins, there was also need to extol the virtues of virginity among boys as homosexuality among young boys has crept into most secondary schools.

“We want the discipline in this place not to be tampered with by the madness outside. We must teach the children to know that life can be decent, because money is not everything.

“Most of our boys who you see here today are virgins. Our standard here is very high, and it will continue to be so,” Ibezim said.

Bishop Crowther Junior Seminary is owned by the Niger Diocese of the Anglican Church, and was established 40 years ago by late Bishop Jonathan Onyemelukwe in memory of Bishop Samuel Ajayi Crowther, who was the first indigenous Anglican Bishop in the country.

The occasion also served as a reunion for old boys of the school, who announced the donation of a three-storyed building consisting of 12 flats to serve as residences for teachers in the school.