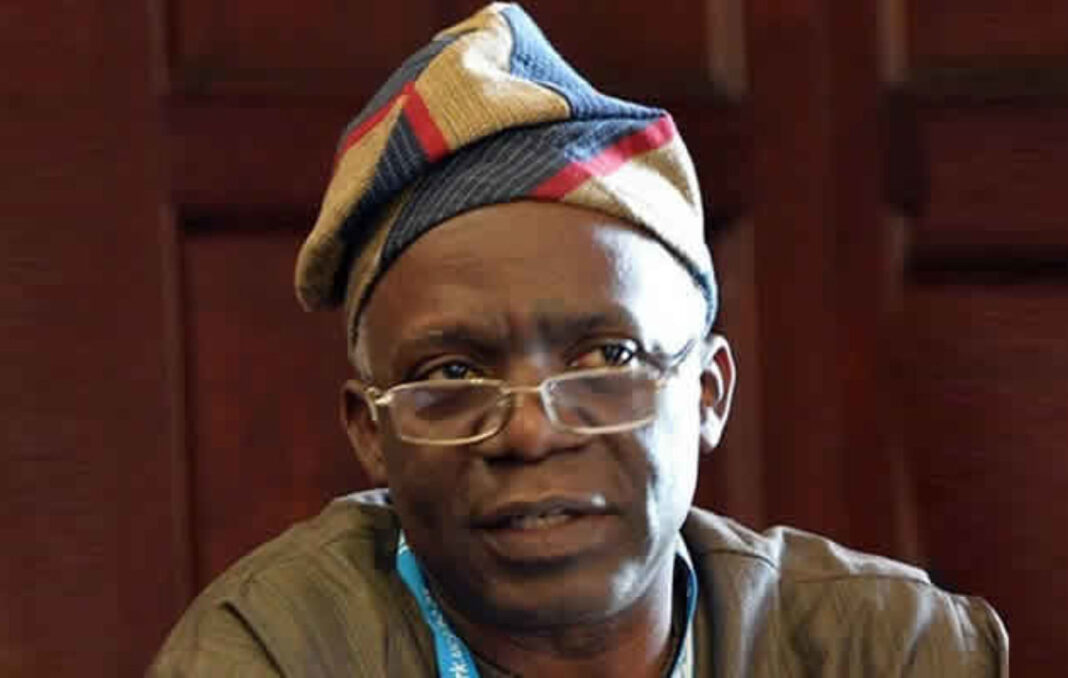 Falana said while reacting to Hanan Buhari, the president’s daughter report of flying in a presidential jet to Bauchi State on Thursday for a private function.

He said the use of aircraft in the presidential fleet by members of the first family for private events is not backed by law.

wowplus recalls that Hannan, who is a first class graduate in photography was said to have been invited to the Durbar by Rilwanu Adamu, Emir of Bauchi, on Thursday.

Pictures, which surfaced online showed that Hannan was accorded a warm reception by officials of the state waiting for her at Abubakar Tafawa Balewa International Airport..

Hanna’s visit, however, elicited a lot of criticisms from Nigerians, who frowned at the choice of her flying a presidential jet for her personal business.

However, in a statement on Sunday personally signed by Falana, he countered presidency, adding that said there is no such practice, and that the “official policy” authorizing the children of the President to use the presidential jets to attend to private social functions.

The statement read in part: “The so called ‘normal practice’ of using the aircraft in the presidential fleet by members of the first family to attend to private engagements is not backed by any extant law or official policy

“In view of the foregoing, we call on President Buhari to stop the members of his family from using any of the aircraft in the presidential fleet “with a view to cutting down on waste

“A country that is said to be the headquarters of the greatest number of poverty stricken people in the world cannot afford to waste billions of Naira on the use of presidential aircraft and hiring of commercial jets by state governors that are owing workers several months of unpaid salaries.

“In fact, there is no precedent whatsoever for such privatisation of the presidency of Nigeria.”