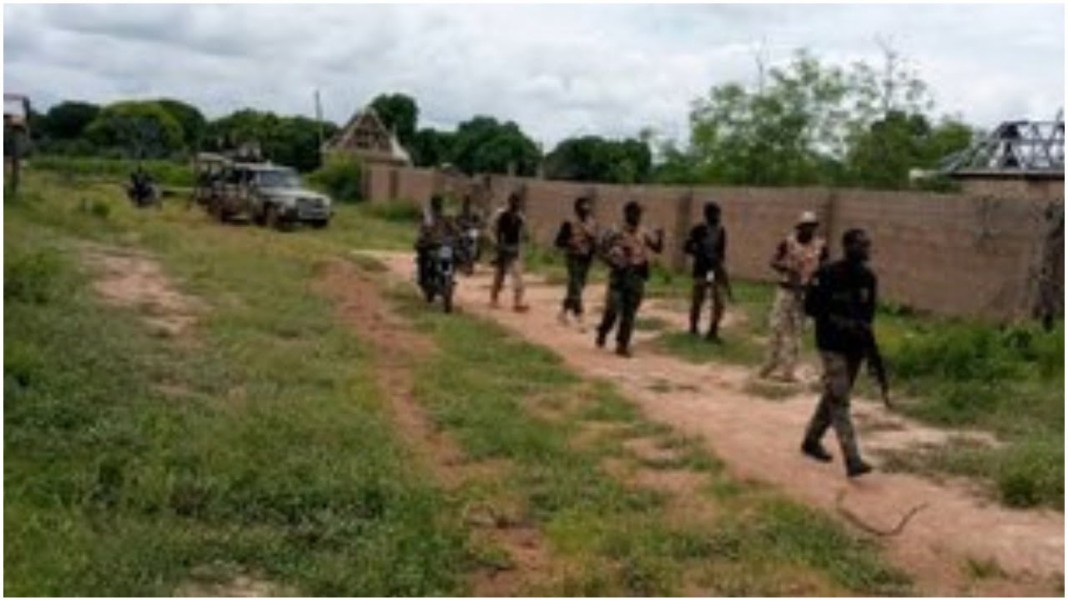 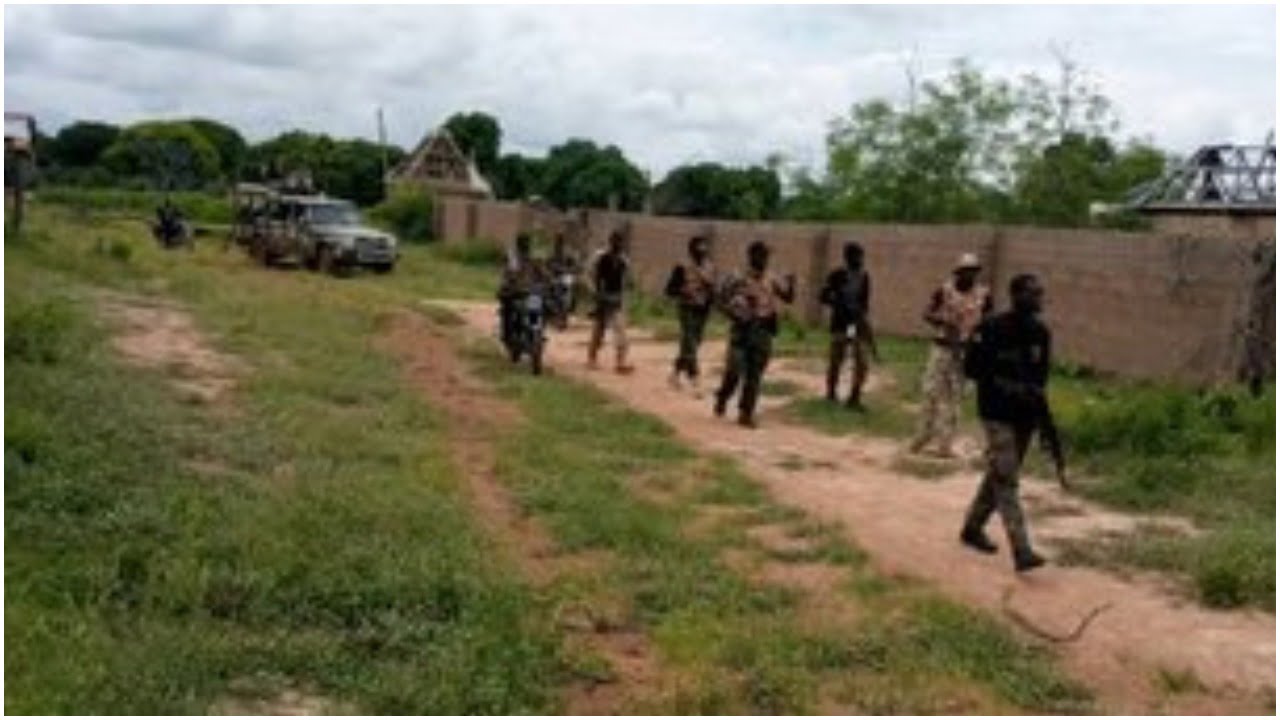 The Defence Headquarters says the troops of Operation Whirl Stroke and 177 Battalion killed two bandits in a raid on their hideout at Angwan Mada in Nasarawa State.

The Coordinator, Defence Media Operations, Maj.-Gen. John Enenche disclosed this in a statement on Thursday in Abuja.

Enenche said the raid was conducted sequel to actionable technical and human intelligence on the camp’s location in the general area.

He said the operation also resulted in the recovery of 20 locally made rifles and other ammunition.

The troops adopted an aggressive posture and tactfully assaulted the hideout, taking the bandits by surprise.

“The gallant troops overwhelmed the bandits with effective fire and neutralized two of the criminals responsible for kidnappings and other crimes in the general area while others fled in disarray with fatal gunshot wounds.

Enenche said the troops had dominated the area with aggressive patrols, adding that they were also on the fleeing bandit’s trail.

He urged public members to continue to provide credible information to the troops operating within their localities.