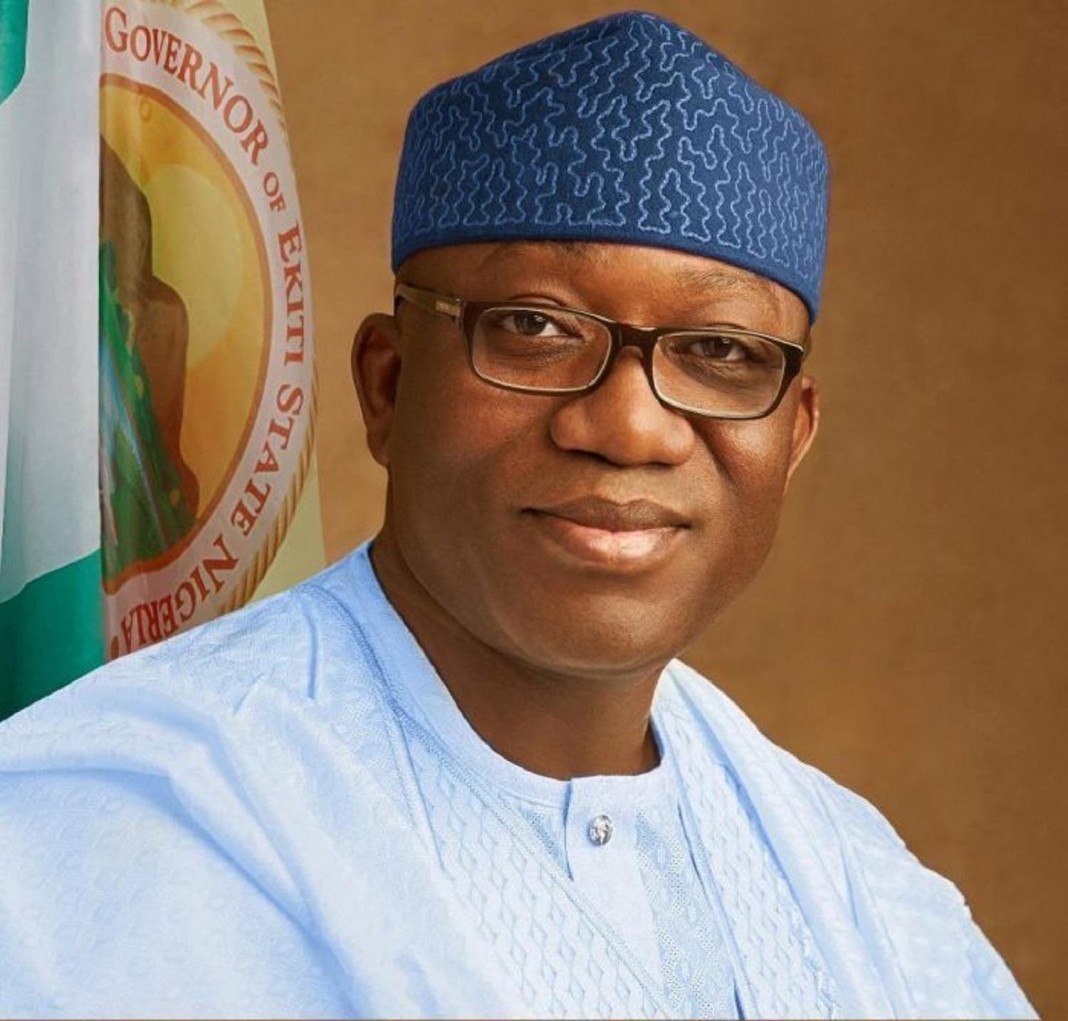 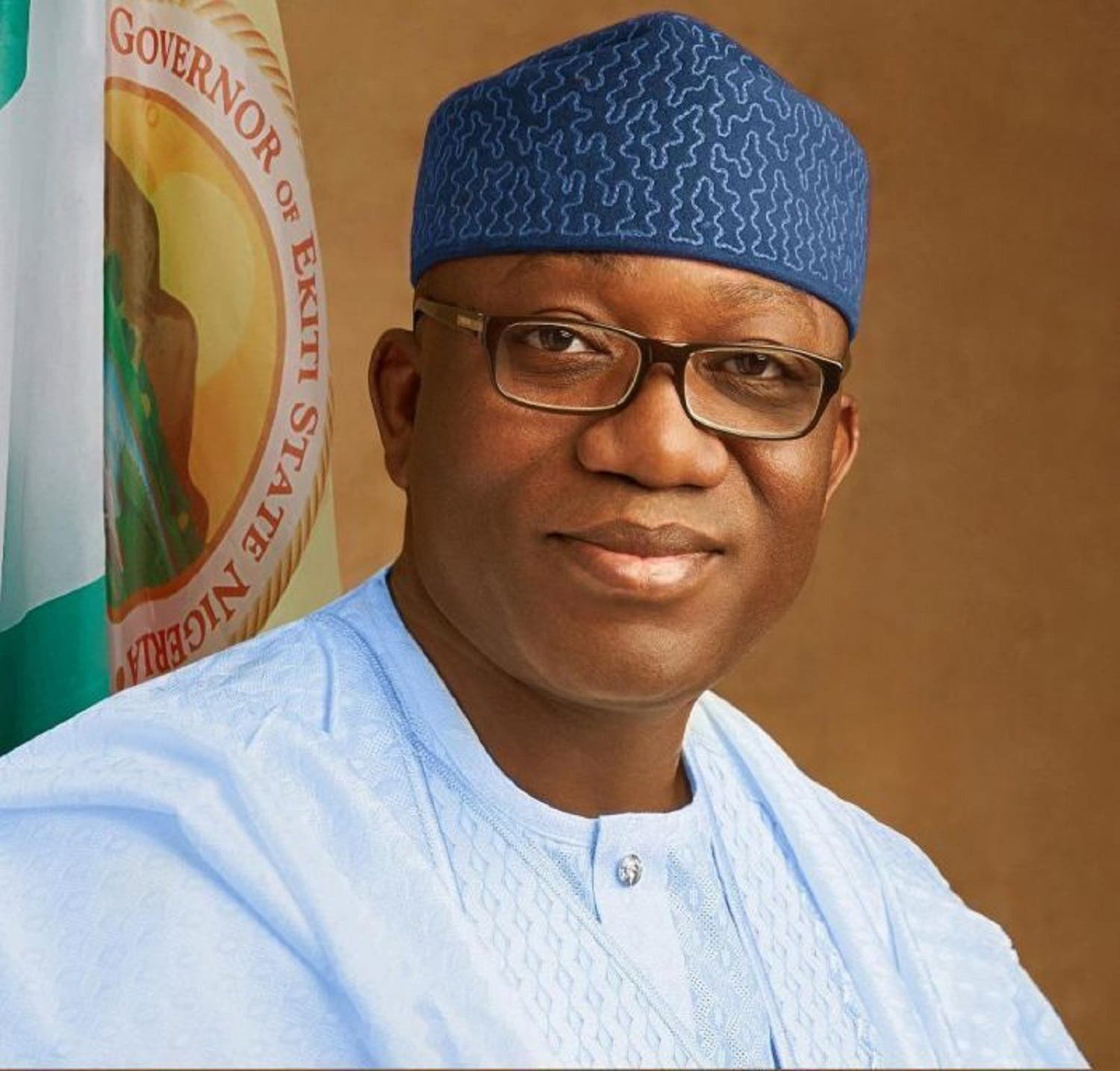 On Tuesday, Governor Fayemi Ugwuanyi of Enugu State reiterated his administration’s continuous support for the development of the state’s rural areas, in keeping with the solemn promise in his inaugural address, in 2015.