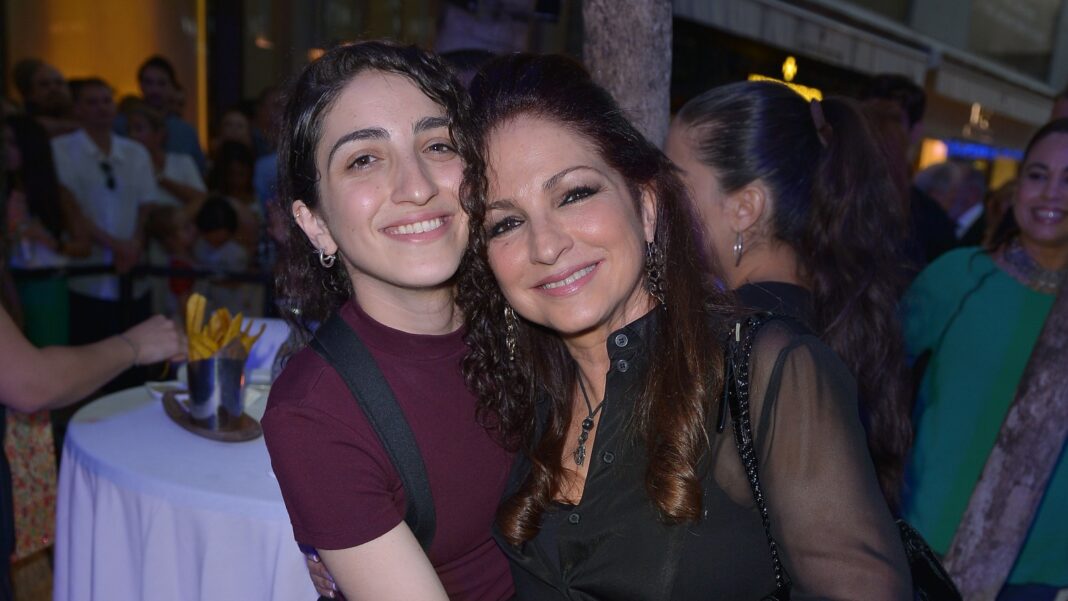 Gloria Estefan wants what is best for her family, even if the decision is controversial. “I was trying to protect both my ailing mother from any shock that would affect her health and Emily from anything that could harm their relationship,” Gloria explained at the table. The Grammy Award-winning artist admitted to later regretting keeping the secret from her mother, who died at the age of 88 (per the Miami Herald) in 2017.

Gloria Estefan Emily said she understood that her mom was

Emily Estefan said she was originally “hurt” by her mother’s reaction. “I was like, ‘Hey, I’m in love with this girl,'” Emily told her mom. “The first thing you said was, ‘If you tell your grandma and she dies, her blood is on your hands.'” While she was frustrated at and “not ready” for the situation, Emily said she understood that her mom was “coming from a place of love and protection.”

Emily will never know how her grandmother would have reacted to her sexuality, and she’s learning to accept the unknown. “Many of the people around me that love me have told me they knew. But in my heart, my grandmother and I were so close but I’m really not sure,” the rising star told Entertainment Weekly. “But that’s part of life too — you don’t get every answer that you want.”